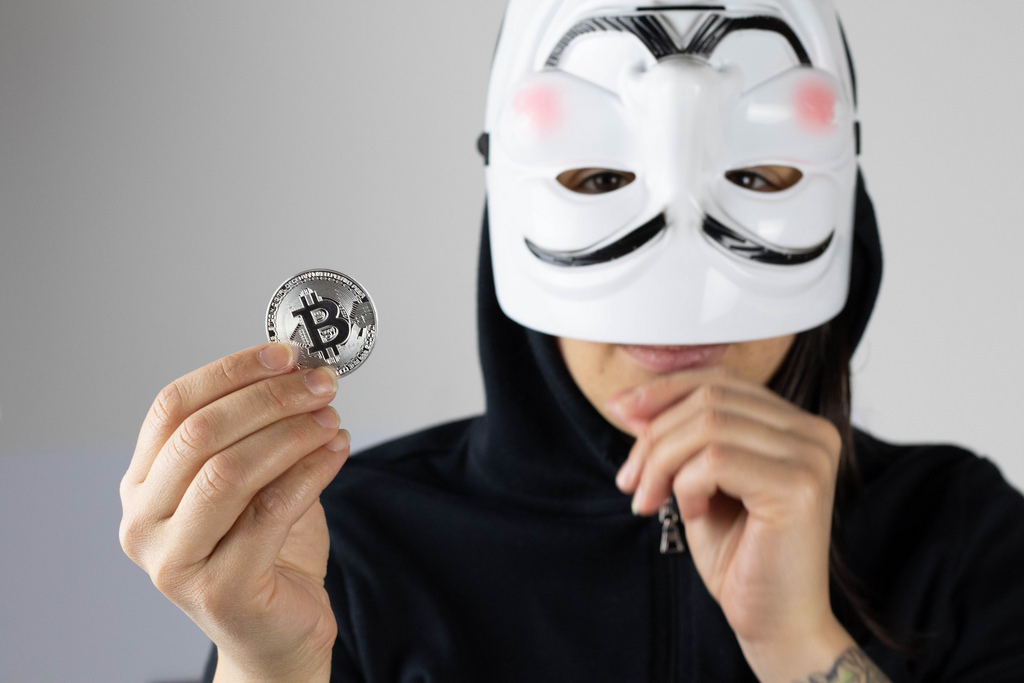 In February 2018, with increased complaints of virtual currency exchange scams, the US Commodity Futures Trading Commission issued an advisory note for the public to create awareness. This was crucial because the incentives were so alluring that it is almost impossible to keep people away from this gold rush of the 21st century.

While Governments across the globe have been busy framing policies, Jiahua Xu and Benjamin Livshits, researchers at Imperial College of London, have released a white paper discussing the anatomy of cryptocurrency pump-and-dump schemes and how machine learning can be used to forestall such events in the future.

The researchers have traced the message history of over 300 Telegram channels between July and November this year to identify the pumping events. They have analysed the features of the coin movement in the market throughout the pump-and-dump process. And, have developed a machine learning model which runs on random forest algorithm to predict the likelihood of a possible pump event. The model confirms that market movements contain hidden information that can be utilised for monetary purposes.

How Pump-And-Dump Happens In 4 Steps

In this case study, the researchers targeted BVB, an obscure coin listed on CoinMarketCap. This coin was launched in 2016 by the supporters of the German football club, Borussia Dortmund.

The total buy volume measured in BVB is 1,619.81 thousand BVB, the sell amount 1,223.36 thousand BVB. This volume discrepancy between the sell and the buy sides indicates a higher trading aggressiveness on the buy side.

The table above illustrates the key features that went into training the model. For the ease of standardisation of data and due to its high pump-and-dump frequency, the researchers focused on predicting coins pumped in Cryptopia.

On average, there are 358 coin candidates at each pump, out of which one is the actual pumped coin. The number of coins considered varies for each event due to constant listing/delisting activities on the part of exchanges. The full sample contains 47,487 pump-coin observations, among which 133 are pumped cases,15 accounting for 0.3% of the entire sample population. The sample is apparently heavily skewed towards the unpumped class and needs to be handled with care at modelling.

Random Forest with stratified sampling has been chosen for classification and a generalised linear model (GLM) for logit regression.

Due to the heavily imbalanced nature of the sample, when using RF, the model always includes TRUE cases when bootstrapping the sample to build a decision tree.

Model RF1 stays loyal to the sample’s original TRUE/FALSE ratio, with 0.3% of TRUE’s contained in each tree-sample. RF2 and RF3 raise the TRUE/FALSE ratio to 1.2% and 6%, respectively.

Whereas, LASSO (least absolute shrinkage and selection operator) regularisation is applied to the GLM models to avoid the problems arising due to skewed distribution.

Both the random forest model and GML are able to predict whether a given coin will be pumped as a likelihood ranging between 0 and 1. In terms of F1 measure, RF models, in general, appear superior to GLM models both with the training sample and the validation sample.

At each pumping event, the researchers checked the coin’s normalised vote that has breached the predetermined threshold limit. They then purchased the coin one hour before the announcement based on the model’s prediction. With all the coins purchased, the investment, measured in BTC, on each coin is proportionate to its vote supplied by the random forest model.

The results show that the model suggests purchasing 6 coins of which 5 are actually pumped.

When Satoshi Nakamoto proposed his peer to peer electronic cash system, he envisioned a foolproof trustworthy transaction service which enables the two parties to trade without the involvement of any financial institution. Like any other profitable venture, this too has attracted fools and frauds alike where one flourishes at the cost of other. Though the virtual currency itself is safe with encryptions, new methods are being devised to sensitise the system like discussed above. And, machine learning might be one such solution which shall be used to cement the cracks.

You May Not Believe In Afterlife, But Your Data Will Live On