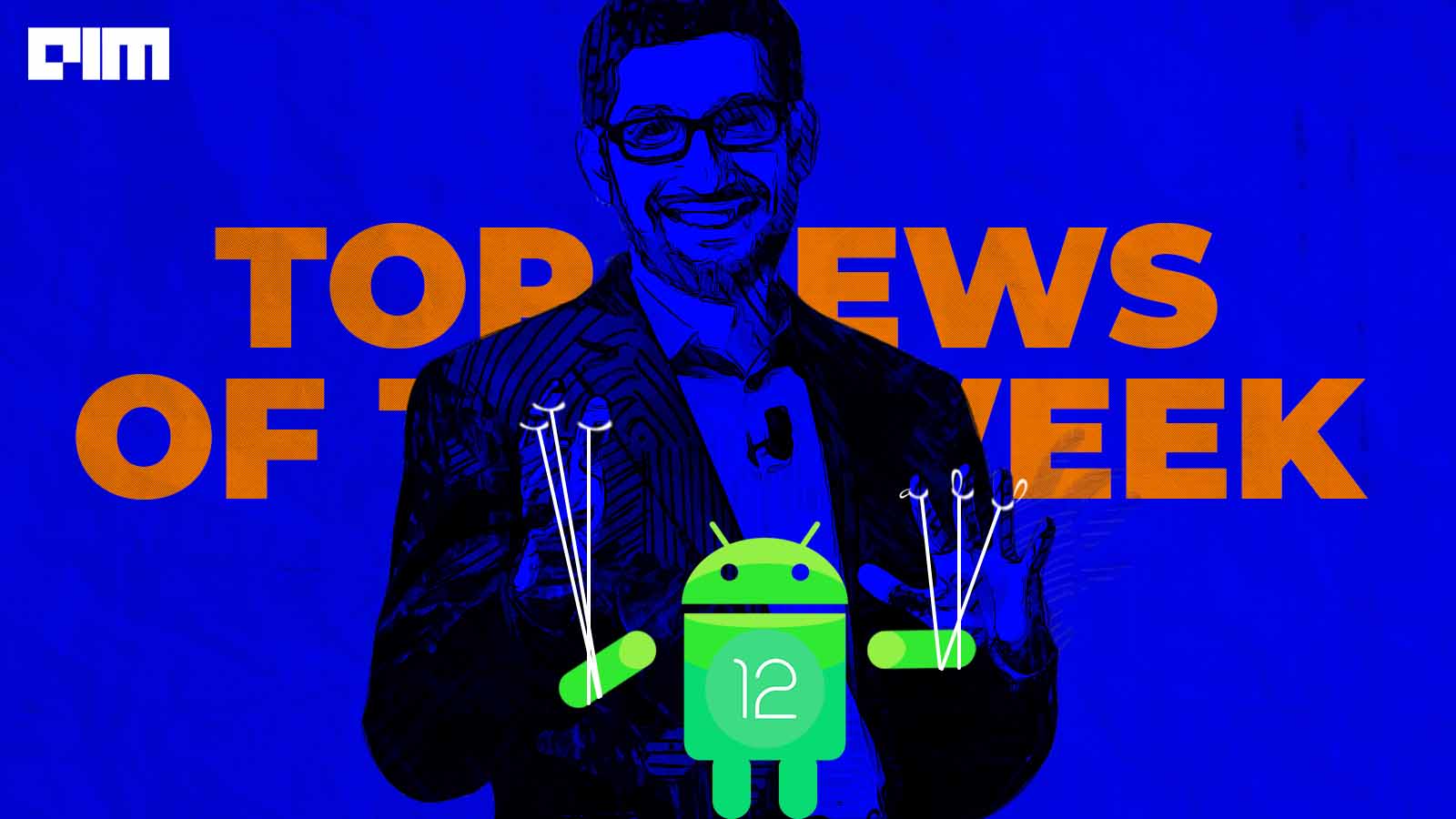 This week, Google kicked off its flagship I/O event and made some interesting announcements especially about machine learning and artificial intelligence. “I/O has always been a celebration of technology and its ability to improve lives and to remain optimistic that technology can help us address the challenges we face together,” said Sundar Pichai in his keynote speech.

One of the biggest announcements at the event was that of its powerful language model— LaMDA, short for Language Model for Dialogue Applications. LaMDA is built on a Transformer, the same architecture that powers the ubiquitous BERT model. According to Pichai, LaMDA has the potential to make information and computing radically more accessible and easier to use. At I/O, Google has also underlined the importance of MLOps with the release of Vertex AI, a managed machine learning (ML) platform that allows companies to accelerate the deployment and maintenance of artificial intelligence (AI) models. According to the company, Vertex AI requires nearly 80% fewer lines of code to train a model versus competitive platforms1, enabling data scientists and ML engineers across all levels of expertise the ability to implement Machine Learning Operations (MLOps) to efficiently build and manage ML projects throughout the entire development lifecycle.

Google also unveiled the  plans to open its first ever physical retail store in Chelsea, New York. “The Google Store Chelsea will be part of our urban campus in the Chelsea neighborhood, which is home to many of our 11,000+ Google NYC employees. Google has been in New York for the last 20 years, and we view the store as a natural extension of our longtime commitment to the city,” said Jason Rosenthal of Google.

All The AI Announcements From Google I/O Keynote 2021

While Sundar Pichai was busy flaunting his new toys, Apple’s chief Tim Cook was grilled for nearly four hours by the federal judge as part of the “Apple vs Epic” case. Epic accused Apple of App Store monopoly. Cook was on the witness stand for four hours and denied the allegation made against his company. Epic Games, which is known for games like “Fortnite”, stressed that Apple unfairly prohibits competing app stores on the iPhone and forces in-app purchases for digital payments through its own system that takes as much as a 30% cut. Cook argued that Apple’s prohibition of rival app stores on the iPhone is the company’s strategy to keep the security of the users intact. According to WSJ, the US District Judge Yvonne Gonzalez Rogers noted that game developers seemed to be generating a disproportionate amount of money for Apple compared with the technology the iPhone maker was providing in turn. The “Apple vs Epic” saga took an unexpected turn when Apple alleged Microsoft of puppeteering the whole case. “A reasonable observer might wonder whether Epic is serving as a stalking horse for Microsoft,” Apple said.

In a massive cyber-attack, hackers have gained access to personal data of 4.5 million passengers registered between August 2011 and February 2021. were compromised in the attack, the carrier said in a note to fliers that was shared via Twitter. The details included credit card and contact information and frequent flier data. Within a year , India has seen two mega breaches. The other being the one on the stock exchange and on Mumbai’s power grid allegedly by Chinese hackers.  This breach is said to have affected other airlines as well. There is no information about the origin of these hackers yet. However, SITA, an MNC, which takes care of the IT chores of Air India, is the achilles heel in this breach. SITA confirmed that their data center in Atlanta, which stores data of Air India and other airlines, had come under a sophisticated cyber-attack. “No abnormal activity was observed after securing the compromised servers. We would also encourage passengers to change passwords wherever applicable to ensure safety of their personal data,” said Air India in a statement.

According to reports, DeepMind’s plans to operate more autonomously were put to an end by Google, which acquired the AI research lab back in 2015. DeepMind’s founders for more than a couple of years have tried to convince Google with a plausible legal structure and rationalised their decision with the idea that AI research shouldn’t be controlled by a single corporate entity. However, according to the Journal, DeepMind conveyed to its staff that Google called off those talks ending the long-running negotiations.

Goodbye IE, We Will Not Miss You