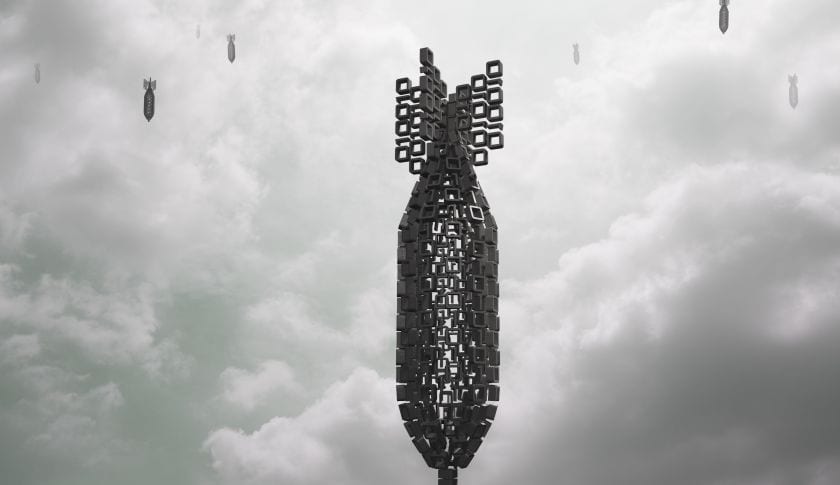 Southeast Asia responded with a bang to the growing concern surrounding cyber threats in the region by leveraging Artificial Intelligence. In the wake of cyber warfare, India is beefing up by signing an agreement with tech startup Innefu. The startup will utilize AI to analyze data fed by Indian intelligence agencies to identify patterns from the past and predict future outcomes. The latest offering from the startup is called Prophecy. The tool was recently used to identify main players of an incident and the connection among them, by analyzing intelligence documents, including social media snippets on planned protests.

The world’s fourth largest internet population resides in southeast Asia. The surge in the use of smartphones has only worsened the situation, due to improper incorporation of cyber security practices or the absence of an adequate system that can support data protection laws. As a result, vulnerabilities encountered in southeast Asia can affect the safety of the internet worldwide. The threats don’t stop here, as illegal software is being used to infect systems with malware, and India is susceptible as well. Case in point is Nepal, wherein the government and the military institution were targeted by an organization called Naikon.

With an aim to promote closer cooperation on cyber security, India and Vietnam signed a Memorandum of Understanding (MOU) last year. The MOU will help both countries exchange knowledge sharing in detection, resolution, and prevention of cyber security-related incidents between them.

India has also been at the receiving end of cyber attacks. 20,000 pages describing the classified combat capability of six submarines that French shipbuilder DCNS was designing for the Indian Navy were leaked to the media last year, which was later followed by hacking of opposition leader Rahul Gandhi’s Twitter account. Tarun Wig, Co-founder, Innefu Labs, concludes “India has to stay ahead in the cyber revolution, a cyber warfare is happening right now.”

10 Emerging Analytics Startups in India to watch for in 2017

How India, US Can Collaborate on Emerging Technologies