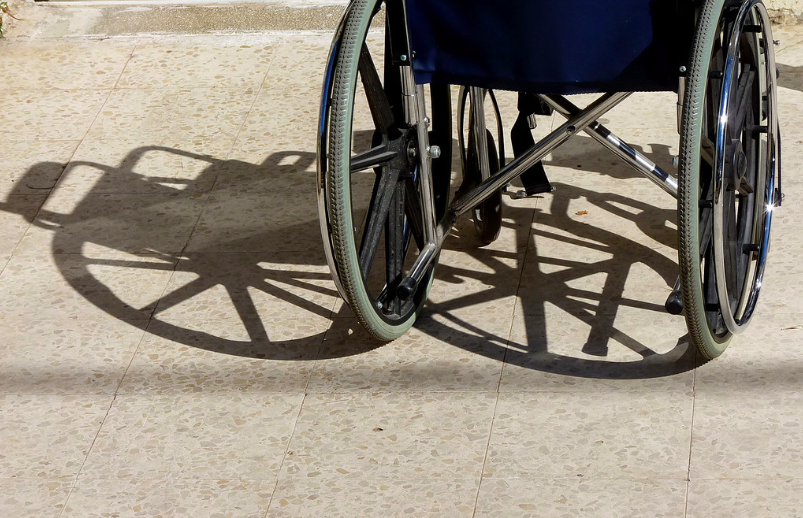 Data analytics has found a discrepancy regarding the availing of disability pension by armed forces personnel. To discuss the matter further, the Central Board of Direct Taxes (CBDT) issued a circular clarifying the stated policy.

CBDT chief PC Mody told a noted news wire, “We have full respect for the soldiers working in the armed forces. If there is any disability, then this provision is there but what happened was that over a period of time, the data analytics showed that many were claiming it and that it was being misused. To stop this, a clarificatory circular was issued. If a disability happens due to action, then this pension is untaxed as it has been.”

While this circular was taken in a very grim light by the Indian Army, this is not the first time that data analytics has challenged the status quo.

Now, data analytics is also being to be used in the Income Tax Department to check tax evasion. The IT department is going to use a system that collects data from multiple sources, including social media, to assemble a profile of the taxpayer. A non-filers monitoring system or NMS will focus attention on people with potential tax liabilities. The system will then assimilates and analyses in-house information as well as transactional data received from ‘third parties’, to identify persons who had undertaken high-value financial transactions but did not file their returns.

“If you are travelling to a foreign country and posting pictures on social media, or buying a luxury car which is beyond your means as per your returns filed, the I-T Department can use Big Data to analyse them and check the mismatch between your earnings and spendings. The process can easily use the complete trail even for the new tax filer,” said an official in an interview.