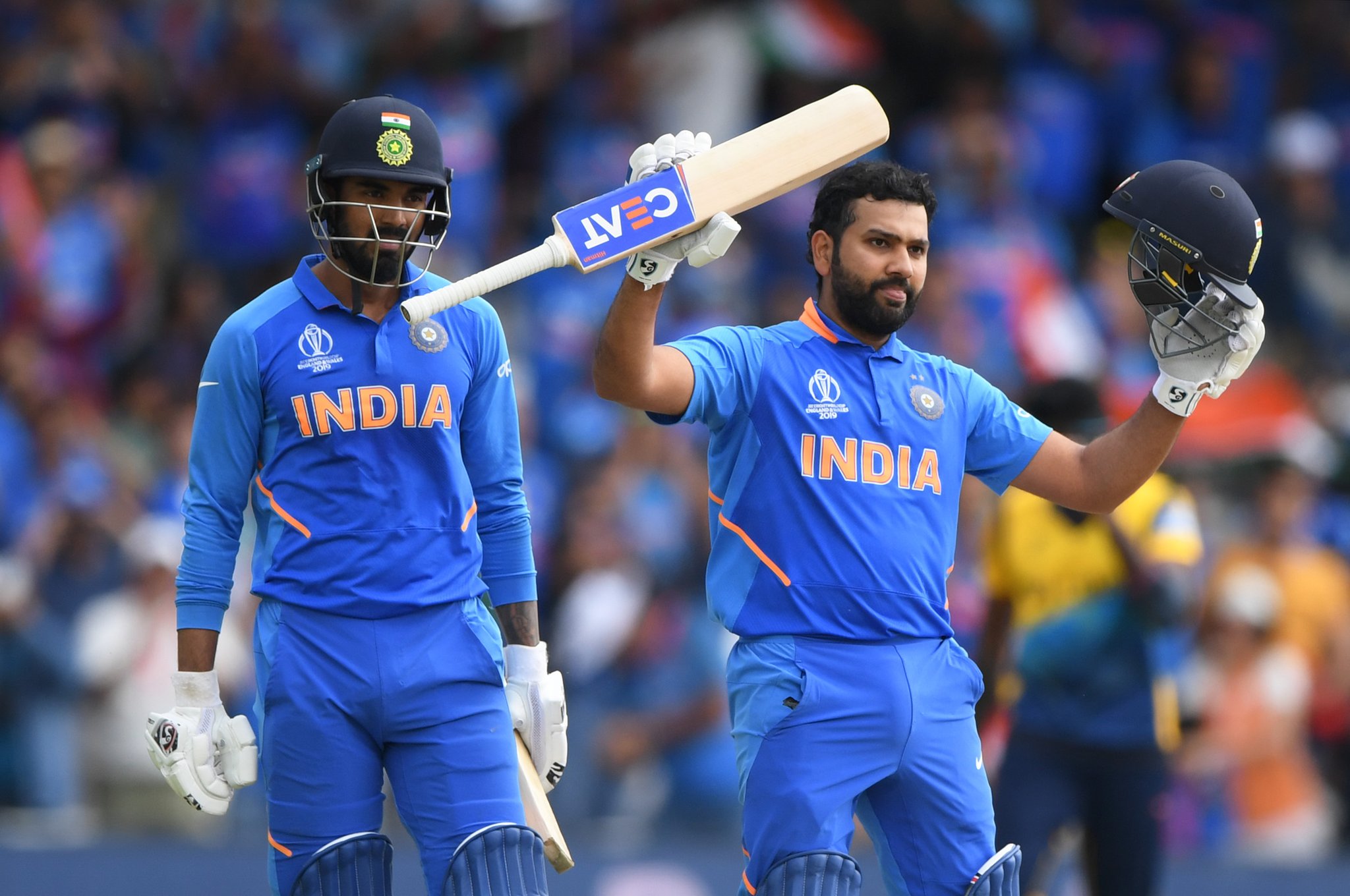 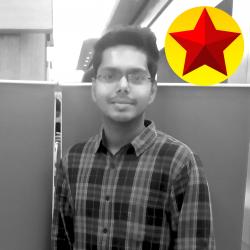 Krishanu is a part of the AIM Writers Programme. He…

Now There Is An Olympics Pitching AI Against Animals

We live in a country where a sport re-unites a billion people — from a young child to an adult — everybody is left mesmerised the day our cricketing icon dictates term to the opposition. I was in my college days in a small town of Assam, Jorhat when our country won the historic world cup in the year 2011 but the after-effects of the world cup winning six from MS Dhoni reached even the farthest parts of the country and created an atmosphere of jubilant celebration among the entire neighbourhood

As we march forward, our country, post witnessing an entertaining yet competitive IPL season, is eagerly waiting for our country to lift the trophy for the third time – yes, I am talking about the most anticipated battle of cricket, the ICC World Cup 2019.

But if we introspect for a moment, we will be surprised at seeing the transformation and how the landscape of current times have changed — mostly due to how data science has helped in this domain to take the game to another dimension altogether.

Firstly, let us understand briefly the tools associated with data science and analytics which are helping in shaping the environment:

Player specific details: As per the International Cricket Council (ICC) statistics, we have 105 registered member countries as of now, who play this sport in a competitive manner. Imagine the layer of data generated when these respective countries play regional matches among the different states (domestic level) and among each other country (international level). It needs a comprehensive and robust structure to accurately and consistently update the database.

Venue-specific details: We see captains strategising on their playing combination for games depending on the venue. If the conditions are overcast, they go with seam and pace whereas in sub-continental wickets spin seems an obvious choice. All these decisions are possible because they are able to view the past and historical records of matches that have been played by different oppositions and how the results have favoured based on the decisions.

Tournament specific details: We are proud of our country’s performance in ODI world cup against arch-rival Pakistan. How? Through data science, we are able to arrive at the pattern that Pakistan has never beaten India in a one day world cup match.

Preparation-specific details: With the super packed schedule of players, fitness holds a very pivotal role. The coaches of the teams monitor the health of the players regularly and design custom made diet plans so that they are fit and less prone to injury.

A couple of years ago most of the critical and important decisions on the field were taken by the umpire. However, considering the pressure situation and vulnerability of the individual to commit an error, advancement in technologies have helped to balance the game and eliminate random errors during the game. Some of the prevalent tools used in the game are ball tracking, ultra-edge, hawkeyed, snick-meter to name a few.

Based on the performance of each and every player as well as oppositions, the coaches tabulate all minute details during the match. After the match is over, players can reflect back and do corrective actions to avoid such mistakes in future and thus improve their game level.

Krishanu is a part of the AIM Writers Programme. He has done his MBA from Institute of Management, Christ University in Marketing. After that, he has worked in Marketing and Business development spanning across Market Intelligence, Competitive Intelligence, Account Management, Sales Enablement, Campaign Management and various aspects of Digital Marketing.

Now There Is An Olympics Pitching AI Against Animals