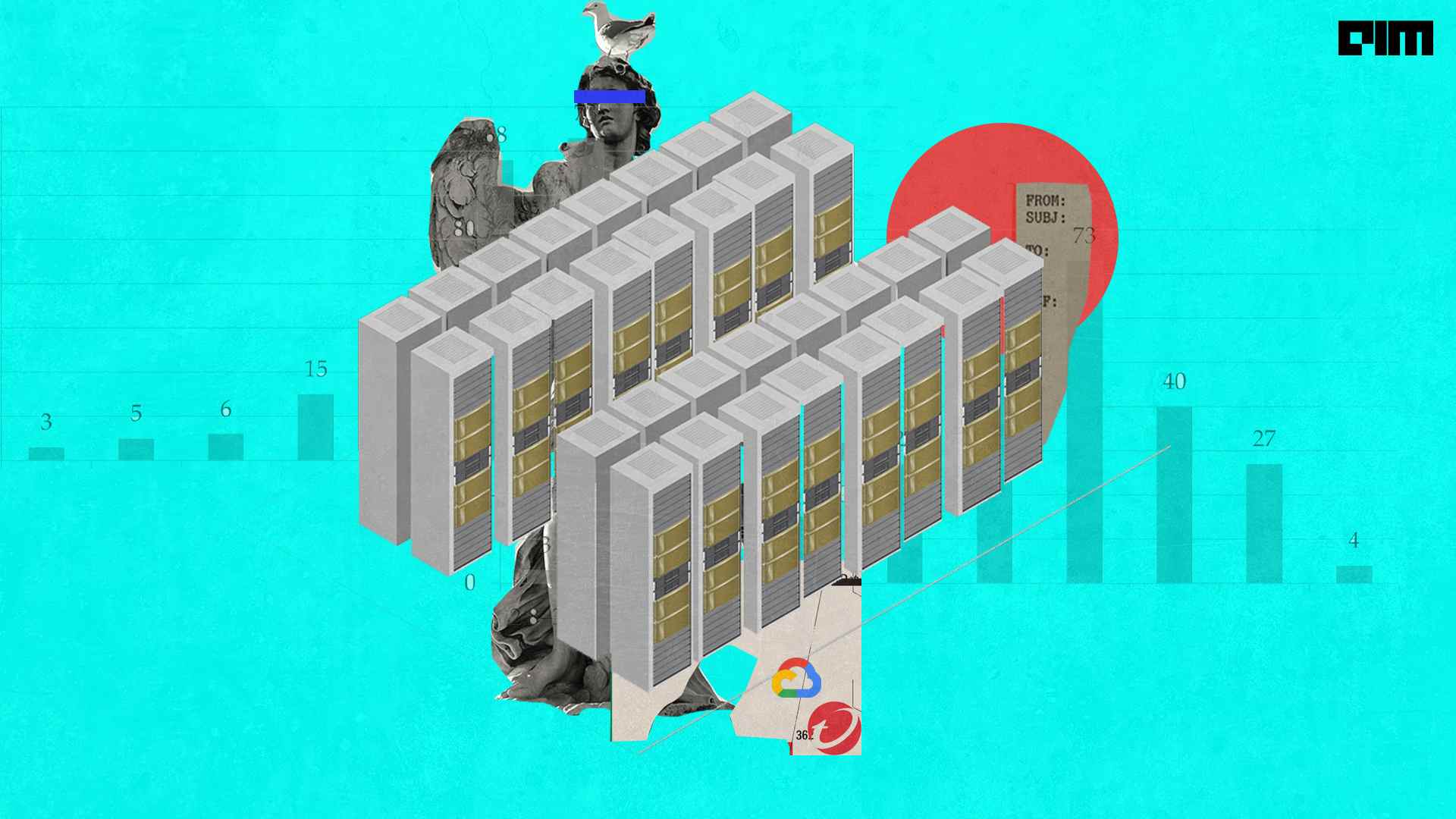 India’s data centre sector is witnessing a major boom, and it will keep on growing in the coming years. A JLL report says that the Indian data centre industry capacity will double by 2023. This growth is mainly fueled by cloud adoption, IoT devices, desire for data localisation, and 5G rollout, among others.

Seeing this opportunity that exists in the Indian market, many big names in tech have been opening data centres in India, and this pattern continued in 2021 as well.

Let’s take a look at the data centres launched in the country this year:

Google Cloud launched the second data centre cluster for India in the Delhi-National Capital Region (NCR). In a recorded webcast in July, Thomas Kurian, CEO of Google Cloud, said that the company has been expanding the local infrastructure to meet customer demand since it opened the Mumbai cloud region in 2017. It will give more choice to customers to store their data locally to meet emerging data sovereignty concerns. This centre will provide solutions for problems like disaster recovery within India and ensure low latency for many state-run enterprises in and around Delhi, Kurian had added.

Cybersecurity major Trend Micro launched its Cloud One regional data centre in India for data sovereignty and data privacy. Last year, it launched its regional XDR data lake in the country. It became one of the first security vendors to have the broadest set of services around cloud security provided by India. Through this, the company will cater to application security, file storage security, network security, and workload security needs.

Teleindia Networks launched its greenfield hyperscale data centre – DataSamudra – in Bengaluru at the KIADB IT Park. It covers a one lakh sq ft built-up area. It will provide 500 high-density rack, IT power load of 3 MW, with futuristic IT and core infrastructure. DataSamudra will be India’s first ‘on-demand on-requirement data centre’, said the company.

Cybersecurity company Acronis launched Acronis Cloud Data Center in Mumbai jointly with local partners Compuage India, Ingram Micro and Crayon Software Experts India. The company said that this data centre, like the 111 new data centres being deployed by the company globally, will give service providers access to cyber protection solutions upon which they can build new services that will give faster access, constant data availability, and data sovereignty to clients.

In August, the Uttar Pradesh government announced its plan to develop a data centre park at Sector-28 of the Yamuna Expressway Industrial Development Authority (YEIDA) in the Noida district. A government spokesman said that the data centre park at Noida will attract investments from information and technology (IT) industry giants, from abroad as well as from within India.