Turning Waste To Wealth: The Circular Economy Of Data Centres 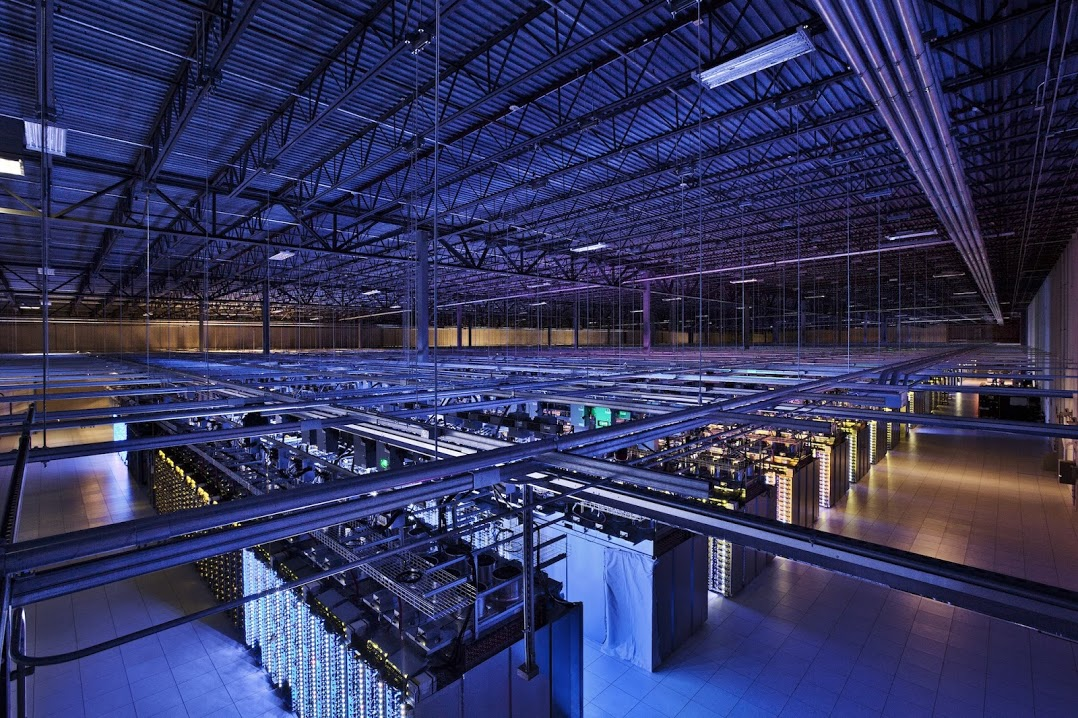 The global demand for resources is many times higher than what the Earth can support in a year, which means the linear economy model will soon slam into the edge of its physical limits. Data centres especially are one of the most material-intensive facilities ever set up by mankind. From chips to giant cooling towers, the requirement of materials in a typical data centre is enormous.

Google alone has more than a dozen of these facilities across the world. With increasing and improving services of Google, the demand for data centres kept rising. So, to cut down the waste and convert whatever waste is left to wealth, they employ principles of the circular economy. This circularity strategy complements Google’s vision for a carbon-free and the circular world, but by its very nature, draws from and contributes to other aspects of a sustainability strategy.

To make this work, Google has partnered with the Ellen MacArthur Foundation, to adopt the circular economy practices and leverage its enormous benefits.

Making Circular Economy Work At The Scale Of Google

A circular economy model is not new to the industry, and it is usually employed to reduce wastage by recycling the disposed parts. To accommodate this, the products right from their procurement are chosen and built in a way that they can be made again even after they are scrapped. In short, refurbish, repair, reuse and recycle. In 2016 alone, Google used 22% of the components for machine upgrades and 36% for servers from the refurbished inventory. The refurbished parts are taken from previous servers and are used when a server shows up for repair. This gives the hard drives an extended life.

To maximise recycling, Google uses a multi-step destruction process to ensure that the data doesn’t fall into the wrong hands. In this multi-step process, the first step involves a “crusher” that drives a steel piston through the centre of the hard drive and make them unreadable. They are then shredded before the remains are sent along with other electronic waste to a recycling partner for secure processing. But before any hard drives are removed from the rotation, all data is overwritten and are verified with a complete disk read, so that no trace of customer data can possibly remain on the hard drive.

The decommissioned servers are then taken for a second lap in the circle of life where they’re dismantled into separate components (motherboard, CPU, hard drives, etc.), inspected, and prepped for use as refurbished inventory. Google redistributes commercially useful excess component inventory by wiping clean the unused components and getting them checked multiple times before redistributing them for a resale on the secondary market.

Not only in its own data centres but Google even resells these reusable parts to other organisations around the world as well.

The aforementioned strategies, combined with their optimised custom-built infrastructure, saves Google tons of money. Because most of their infrastructure is custom-designed,

For instance, Google’s IP data network has its own fibre, peering, and undersea cables, which allows them to deliver low latency services.

From our own high voltage substations to the on-site electrical distribution systems, to the proprietary cooling systems — all these custom-built infrastructure work in conjunction, saving Google over $1 billion in operations through energy efficiency alone.

So far, we have taken the example of Google because they have been vociferous for over a decade about their goal to make their data centres carbon neutral. For this, they have even introduced carbon intelligence computing. The number of customers that use Google cloud is slowly on the rise, and with increasing AI-backed cloud services, the data centres need to be more efficient than ever before. That said, other top players such as AWS’ cloud segment employ similar strategies too.