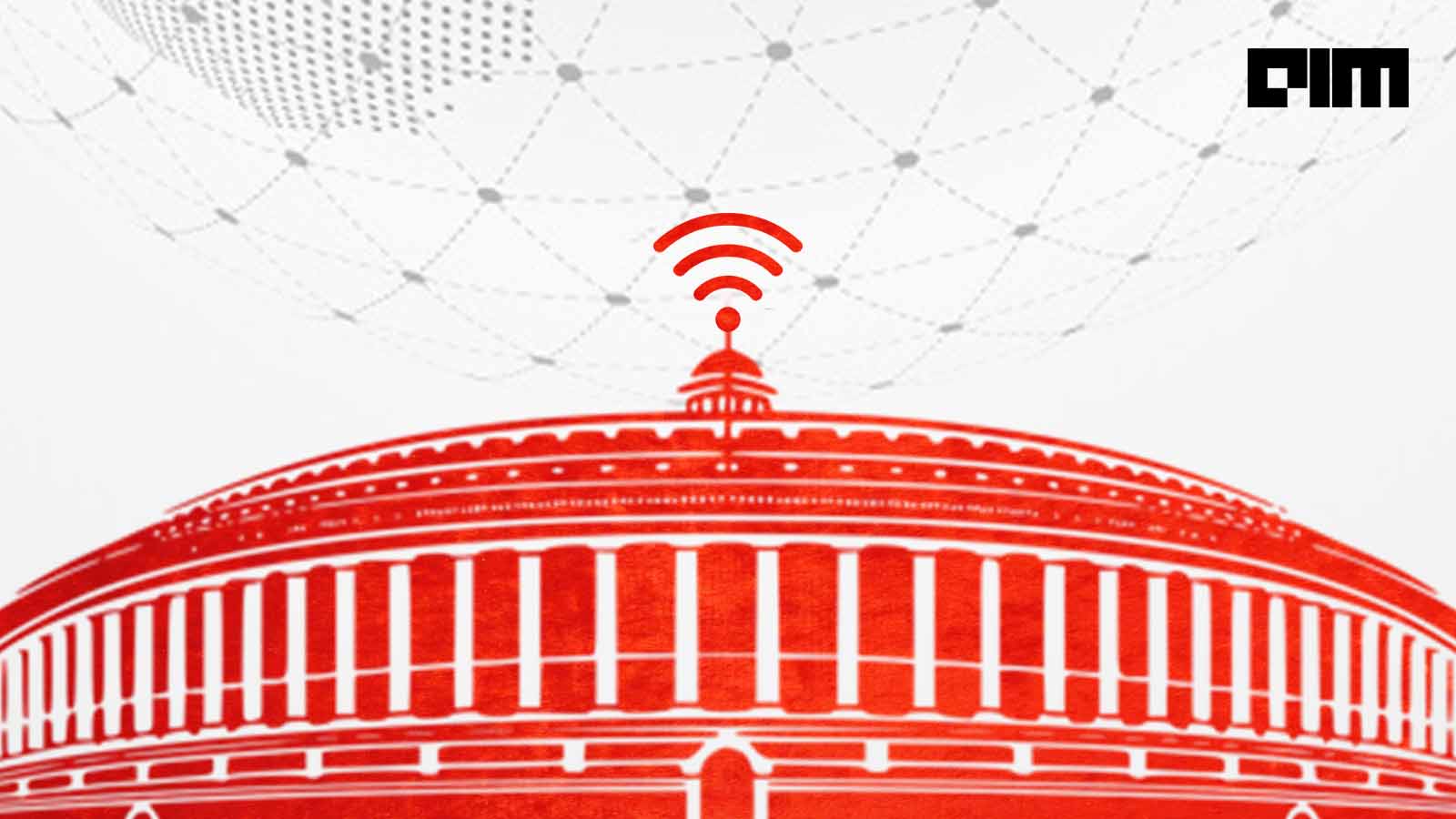 “I believe people are smart and some people want to share more data than other people do. Let them know precisely what you’re going to do with their data.”

By 2023, India is estimated to have 650-700 million smartphones as the number of internet users in the country crosses 800 million, according to a McKinsey report. India’s digital economy has the potential to create 60-65 million jobs by 2025. The report finds that India’s digital surge is well under way on the consumer side, even as its businesses show uneven adoption.

“If India’s digital leap doesn’t match its growth in data literacy, millions of users will be left vulnerable.”

Huge swathes of the population have embraced internet-based services. However, this tectonic shift begs the question: What will happen to all the generated data? Is the online platform your kid uses to learn algebra susceptible to malware? What happens with the location data of millions of people who have migrated to online payment services?

How many of the users are asking these questions? Not many. They trust the big tech to take care of it; all one has to do is press the OK on the prompts. In an ideal case, a user should be immune to exploitations. But, it is slowly becoming obvious that customers are the product for many of these service providers. Indian regulators are yet to catch up with their Western counterparts in antitrust hearings and similar lawsuits directed at the big tech. Or maybe there isn’t as much action happening in India to be worried about. In that case, the regulators need to prep its population. With the kind of surge in internet usage in India, it’s imperative to educate the masses on how their data is being used.

For example, Facebook can track your apps to bombard you with customised ads. Ad revenue accounts for most of Facebook’s profits. The social media giant is incentivised to scrape as much as data it can to convince you to buy things you never knew you needed.

For better or for worse, privacy policy changes triggered a mass exodus of WhatsApp users to safer messaging apps such as Signal and Telegram. Facebook-owned Whatsapp immediately issued a clarification to stop the departures, and many stayed back; who wants to miss their group chats. Until recently, a large section of Indian population was oblivious to data privacy issues.

Blaming Facebook for it’s not-so-transparent data mining strategies is fair. But, what would be the excuse for the exploitation that occurs on accounts of user’s ignorance. “Ask them. Ask them every time. Make them tell you to stop asking them if they get tired of your asking them,” urged Apple’s Steve Jobs back in 2010. Things have changed since then. The internet speeds have upped, and phones are now machine learning applications that process millions of data points. The scale at which the data is generated is unprecedented. So, Jobs’ advice to be relentless in making people know what they are getting into is what all service providers must consider. After a decade, Apple is finally paying heed to Jobs’ remarks. The above picture compares the privacy labels of Whatsapp(left) and Signal(right).

In a recent report, Apple illustrated various ways in which data is exploited. The underlying mechanism can be summarised as follows:

Apple announced that their devices would inform its users on who is using their data. The Cupertino-based company has declared war on internet giant Facebook, whose whole business runs on ad revenue. Apple has divided the privacy label into three categories: data that is used to track you; linked to you; and data that is not linked to you.

Apple provides users with the “Ask App not to Track,” option to keep the developer from accessing the system’s IDFA or advertising identifier that is often used  for tracking. Apple also makes sure apps comply with their policies.

“Apple’s App Tracking Transparency will require apps to get the user’s permission before tracking their data.”

Apple attributes its success to four principles. The company is adamant on collecting only the minimum amount of data and processing data on the device instead of sending them to Apple servers. While informing people is key in maintaining transparency, the phone maker underlines the importance of hardware and software integration to keep the data secure.

However, Apple’s privacy labels have a lot of room for improvement. For example, Spotify lists “coarse location” as one of the data points. It is difficult for many to understand the mechanism behind the highly discouraging jargon. Though Apple has a long way to go, it at least has begun a dialogue, a movement, which is expected to force other service providers to follow suit.

We have discussed data brokers, ad tech exploitations and many things the complex web of apps on your phone are subjected to or subject you to.  According to Apple, this data — when pieced together, shared, aggregated, and monetised –makes up a $227 billion-a-year industry. And, all this is happening as we speak without our notice.

But, how do we put a price tag on data in an unbiased way?

A recent research lists the important valuation schemes to put a price tag on the data such as task-specificness, fairness and efficiency. To formulate a metric that would help price the data, the researchers designed a framework that is equivalent to Shapley value, which is popular with profit allocation schemes. Shapley value attaches a real-value number to each player in the game to indicate the relative importance of their contributions.

Also Read: Get Paid For Your Data, But How?

Jaron Lanier, a tech pioneer, estimates that the total value of data from a four-person household could fetch around $20,000. Lanier urges to look beyond monetary benefit. He wants people to retain their “data dignity.” Data exists because an individual exists and they should have the final say on what happens to their data while getting paid if they accept to share. Today, markets are ruled by data-driven solutions and there is an immediate need for a robust framework that will restore the data dignity of an individual.