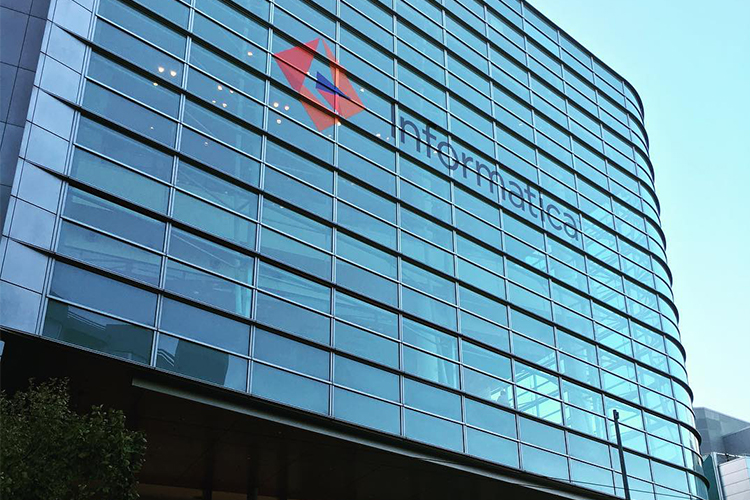 One of the leading developers of cloud data management software, Informatica, expects to raise nearly $1 billion when it returns to the public market and plans to use the amount to pay down some of its debt.

The Redwood City, California-based firm priced its initial public offering at $29.00 per share, at the low end of its target range of $29.00 to $32.00 per share, giving the company a valuation of $10 billion. The company’s shares will trade on the New York Stock Exchange under the symbol INFA.

The company reported net debt of $2.77 billion as of June, according to a prospectus that it filed to the Securities and Exchange Commission earlier this month. Its current leverage ratio stands at 5.5 times net debt to adjusted earnings before interest, taxes, depreciation and amortization, or Ebitda, set to come down to 3.9 times after the IPO.

Informatica expects to use some of the cash it generates to reduce its debt ratio to approximately two times adjusted earnings during the next two to three years, Brown added.

Informatica joins a host of tech-industry companies to go public this year. US technology companies raised $64.4 billion in 109 IPOs through October 2021. The company claims it has invested more than $1 billion in research and development since 2015 in an effort to move its products to a cloud-based platform and to shift its business model towards one based largely on subscriptions.