Here are the Top Data Science Career Stories that inspired others through their journey in 2021. 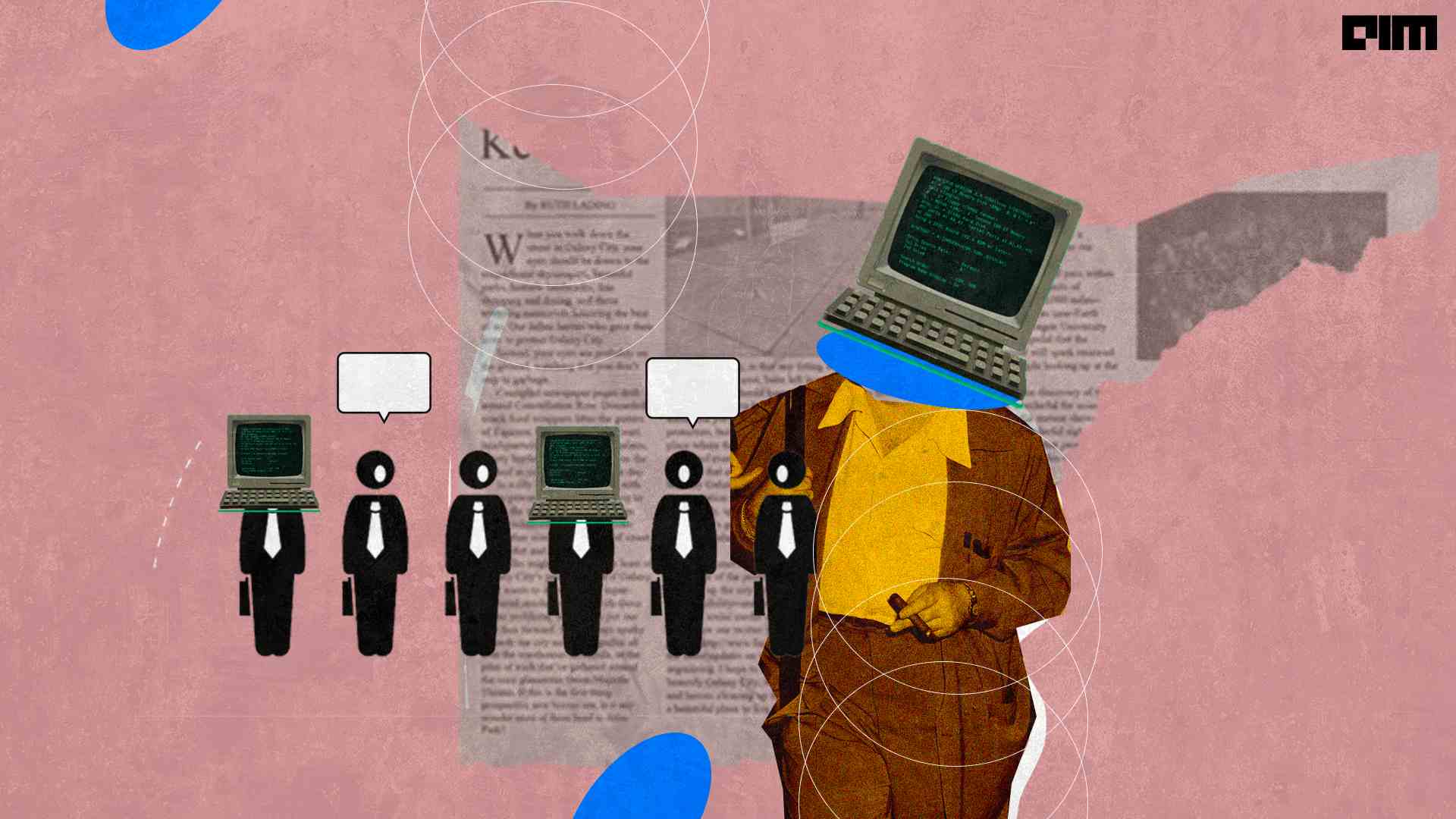 We covered some interesting career stories that stood out in 2021 and sparked inspiration. We regularly cover stories of data scientists and professionals who made a career in data science, despite odds or who showcased a non-conventional path to be where they are right now.

Here are the Top Data Science Career Stories that inspired others through their journey in 2021.

Shruti Pandey is a former UPSC aspirant and currently a data scientist. Her journey came as a ray of hope for those who could not make the cut in UPSC. Shruti had decided to pursue engineering soon after she finished her schooling. Her sheer interest in thermodynamics led her to choose mechanical engineering as the specialisation, even when her peers were chasing ‘in-demand’ branches like computer science at the time. By the time Shruti was in her third year, she had landed an internship opportunity at ExxonMobil, which gave her the first interaction with Data Science. However, instead of diving heads in the data science field, Shruti began chasing the big grand UPSC dream. She attempted the UPSC exam twice; cleared the preliminary round but failed to pass the main examination in both attempts. While trying to find out what she wanted to do next in her life, Shruti pursued a few writing assignments part-time, on a contract basis. Due to this, one of her opportunities landed with NASSCOM, where she explored a lot about data science-related concepts writing projects. She also took a few courses on data science and coding. Being encouraged by her mentor, she applied to a few colleges, and the effort was worth it as Shruti got a call back from one of the top universities in less than a day. Shruti shared her journey being currently present at Duke University, telling us through her journey that things do get better, and it is okay to experiment until you find your right career fit.

You can read more about Shruti’s Journey here.

Saishruthi Swaminathan is a Technical Lead and Advisory Data Scientist at IBM. She is an active ethical AI practitioner and advocate based out of California and has been a consistent contributor to Ethical AI through open-source contributions. Saishruthi did her undergraduate in Electronics and Instrumentation Engineering and Master’s in Electrical Engineering, specialising in Data Science. To understand more about what she likes, Saishruthi experimented with everything from machines to machine learning. Her internship was a turning point; she got to work with the AI innovation team in a startup she joined as an intern, and tasks were around data and AI. Through this, she understood what data was trying to convey and was amazed that data can answer all questions like a magic box that gives whatever you want. Saisruthi says, “Data scientists who will live with the data day-in and day-out should be aware of the ethical concerns of their system.” Today, her work has reached more than 25,000 people worldwide, which got them exposed to Ethical AI concepts.

You can read more about Saishruthi’s Journey here.

Aswini Thota is a Principal Data Scientist at Bose Corporation for the ML practitioner’s series. He currently holds two Master’s degrees in Electrical Engineering and Data Science, respectively. He is an Artificial Intelligence and Data Science technical leader who resolves organisational and business problems by leveraging data. Being exposed to experimentation and research methods through his dad, he started his MPhil in the 10th grade. He discussed his experiments, and Aswini was always fascinated by Math and how engineers and researchers use it to model real-world phenomena. He later enrolled in a Social Network Analysis (SNA) course that Dr Lada Adamic taught, which changed his career. Social networks and measuring and quantifying information in networks ignited a deep curiosity within him. He connected with researchers and professors in his metroplex and sat in several graduate-level AI classes to understand different topics in AI. After gaining solid knowledge, Aswini started developing AI use cases for the problems in his group. Praising his talent, managers supported him, and as a result, he was able to break into data science roles. Aswini is also a research scholar and is currently studying the impact of AI in improving the business’ efficiency. His work has lately been published in several scientific journals and trade magazines.

You can read more about Aswini’s Journey here.

Harsh Gupta is the COO & Head of AI at Cliently and has over seven years of experience developing and leading AI initiatives in a variety of sectors. Harsh started his career as a data analyst and moved to a data scientist with a good attitude, deep knowledge and a masters degree. However, he does not recommend masters for everyone. Harsh started getting consulting work along with his full-time job because of the way he presented his speaking gigs in conferences. He prepared content and showcased it to an audience, who would later speak to him and take consultation. In 2020, he decided to start a company of his own, which was acquired by Cliently later. He had good interest from investors, too, owing to his marketing efforts and expertise. Harsh now works as COO and Head of AI at Cliently; with 150+ businesses, giving them AI predictions in a convenient manner for their sales teams.

He says, “I like to be in charge of many departments or at least be involved, so the position of COO or CEO fits me most because then I am involved in the growth of the company, overlook operations, and make strategies. My actions have an immediate impact, and that is what I love, more challenges.”

You can read more about Harsh’s Journey here.