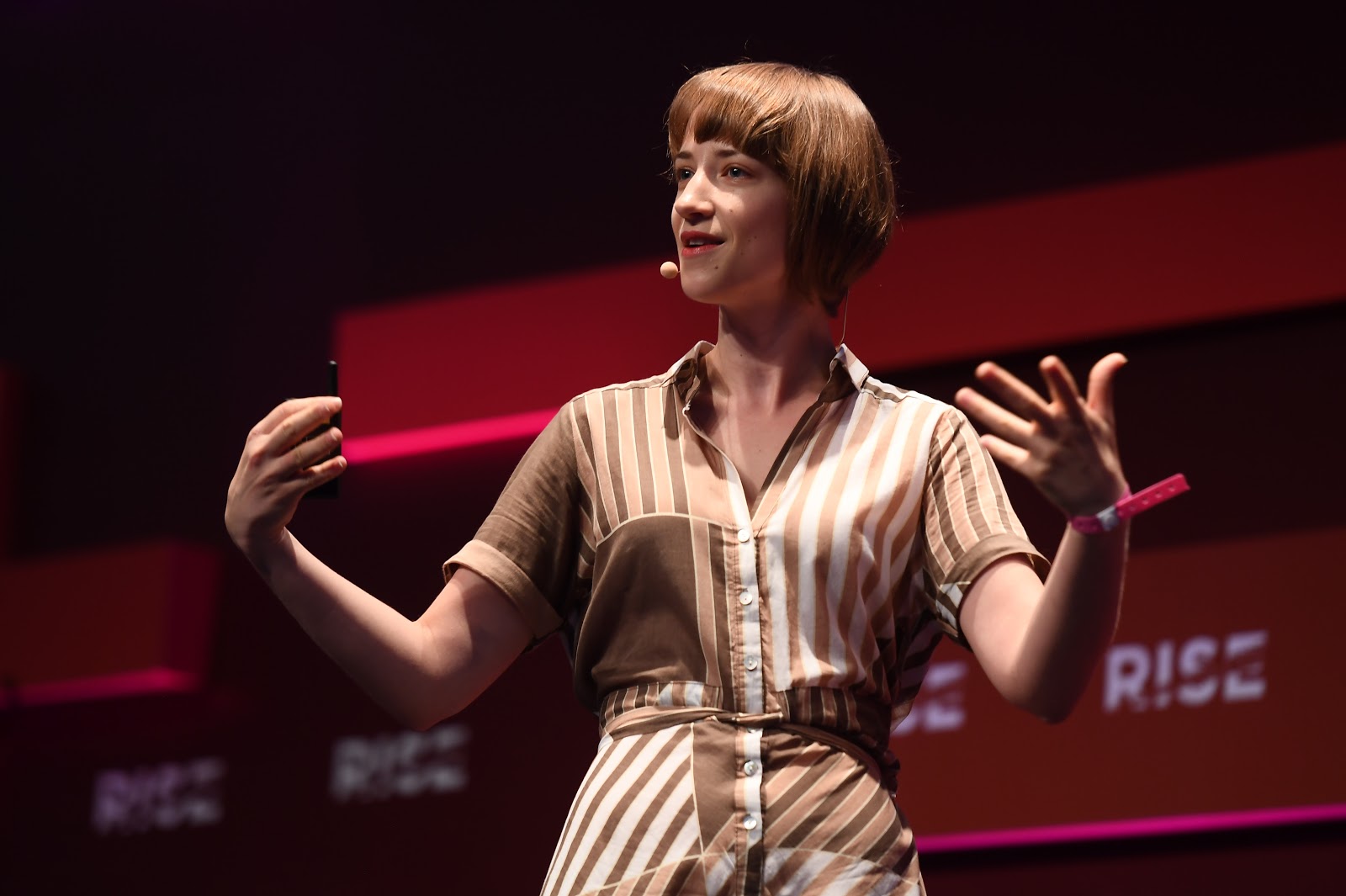 What To Expect From AWS re:Invent 2019

When it comes to data science, there is a lot of confusion considering the job definitions. There are still many companies who don’t even have a clear idea of what kind of data science professionals they need to solve their business problems. While many aspirants and employers are still pondering over designations like data scientist and data engineer, there is one more job title that was even more obscure, but has now gained tremendous traction — the Decision Scientist.

What Is Decision Science?

Even though decision science is extensively similar to data science and even involves things like analytics, algorithms, machine learning and AI, the job of a decision scientist is more crucial.

Simply put, this tribe of professionals are responsible for making some of the most crucial decisions throughout an organisation by turning data into context-specific, objective insights.

In 2018, Google appointed Cassie Kozyrkov as the organisations Chief Decision Scientist. Kozyrkov over the years has served in various technical roles at Google, and now this illustrious personality is leading the search giants decision making.

Kozyrkov (whose designation is definitely a mission statement) believes that artificial intelligence and big data analytics definitely makes human tasks easier. And at Google, she makes the best out of these techs using data and behavioural science along with human decision-making.

The Google chief decision scientist over the years have guided more than 100 projects and designed Google’s analytics program. That is not all, she has personally trained over 20,000 Googlers in statistics, decision-making, and machine learning. Being the head of decision science, Kozyrkov prime mission is to democratise decision intelligence and safe, reliable AI.

According to Kozyrkov, AI is just the extension of what humans have been striving for since ages and there’s nothing to be worried about AI would take all the human jobs. “If you can do it better without a tool, why use the tool? And if you’re worried about computers being cognitively better than you, let me remind you that your pen and paper are better than you at remembering things. A bucket is better than any human at holding water, a calculator is better than a human at huge numbers,” said Kozyrkov at AI Summit-2019, London.

It is not just Google in the decision science arena, companies like Microsoft are Walmart are also on the list that believes that decision science is going to change the way business problems were solved.

Bengaluru-based data analytics services company Mu Sigma is also a great example which shows that decision science is going to be a sought-after domain. Back in 2015 the company took a vital step and raised the compensation for the entry-level decision scientists.

According to a report, the company’s new compensation structure would include a one-time salary advance of ₹5 lakh for all the entry-level decision scientists who would successfully complete the training offered by Mu Sigma University.

With time, every domain is evolving, and data science is no exception. To stay on top of the game, every data science professional would have to upskill according to the transformations. And as decision science has started to come into the picture, soon companies would realise the need for these bunch of professionals.

Despite Much Demand, Why Is It So Difficult To Land A Job In Data Science

What To Expect From AWS re:Invent 2019