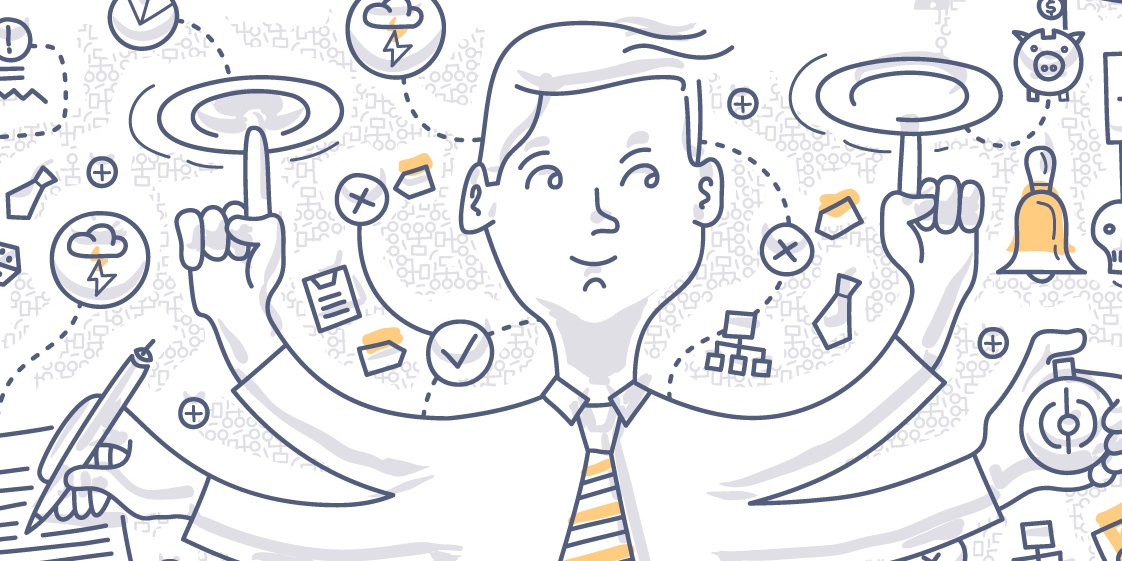 Data Science is an emerging field which is now being integrated with industries across all sectors. This year Analytics India Magazine, in association with Great Learning, decided to find out what goes on behind the making of a good Data Scientist. We spent a lot of time finding out the tools and techniques used by these new technology professionals.

From language to coding and GPUs, we garnered interesting and insightful answers from our comprehensive survey.

The samples were collected by asking respondents to fill in a survey created by AIM about what tools and techniques data scientists use at work. This included various sub-topics such as data visualisation tools, preferred operating systems and programming languages, among others. We took opinions from all those who practice data science — from professionals with less than two years of experience to CXOs — to get a thorough idea of the working environment in this growing field.

Our survey was met with much enthusiasm — and we got some great insights from it. Some of them were expected, and many of them were real eye-openers.

In this section, we asked the data scientists to pick out the most frequently-used statistical method.

Python is one of largest programming community in the world. There are plenty of libraries which a data scientist can use to analyse large amounts of data. But here are our readers’ favourites:

With a plethora of data analytics tools available online, we asked data scientists if they were willing to use open sourced tools at work. The answer was a resounding yes.

Data visualisation may be a tricky path for many data scientists. Crunching numbers is one thing, but telling a story with numbers is a whole different deal. When we asked about this to our readers they had one clear winner:

Information flow is a part of data science. While data usage and storage are important, security and privacy of the data are also key to the job.

With the ever-changing technology, it is vitally important for data scientists to keep themselves updated. And they seem to have found out an interesting way to do so!

Finding open data is not that hard, but getting clean open data is often a trying experience. No data scientist wants to waste their time cleaning it. There were four clear popular options here:

Compatibility with their tools and ease of use are two key factors. For this question, the respondents had a liking for one OS:

Like we said earlier, privacy, operational efficiency and security are of paramount importance in any organisation that deals with data. Here’s what we found out:

Neural networks are a crucial part of programming as well as data science. We got a clear picture that the data scientists, as well as their organisations, use a variety of architectures. According to our study, convolutional neural network was the most frequently used NN at 33%.

From open source tools to paid or customised ones, many professionals prefer different tools based on the projects or the organisation they are working for. Data scientists from our survey rated their most-favoured big data tools in the following order:

Over 19% of our respondents said that they preferred using the NVIDIA GeForce GTX 8 Series for intensive data usage. The GTX 8 series model is a middle-level GPU — multipurpose and flexible.

As the Analytics industry grows at the rate of 33.5% CAGR, more professionals are expected to segue into the Data Science and Analytics sector. We realised that apart from hard work and dedication, the tools and skillsets also play a key role in the success of data scientists. Some of the eye-opening inferences were that Python is still the all-time favourite programming language preferred in the Analytics and Data Science sector. The most popular Data Visualisation tool used in this industry right now is Tableau. Another interesting aspect that we found was professionals were aware of the importance of upskilling themselves and how willing they were to do so. Most working professionals like to keep themselves updated by watching videos and reading books. Overall, the study reveals a positive picture of the Indian Analytics and Data Science sector