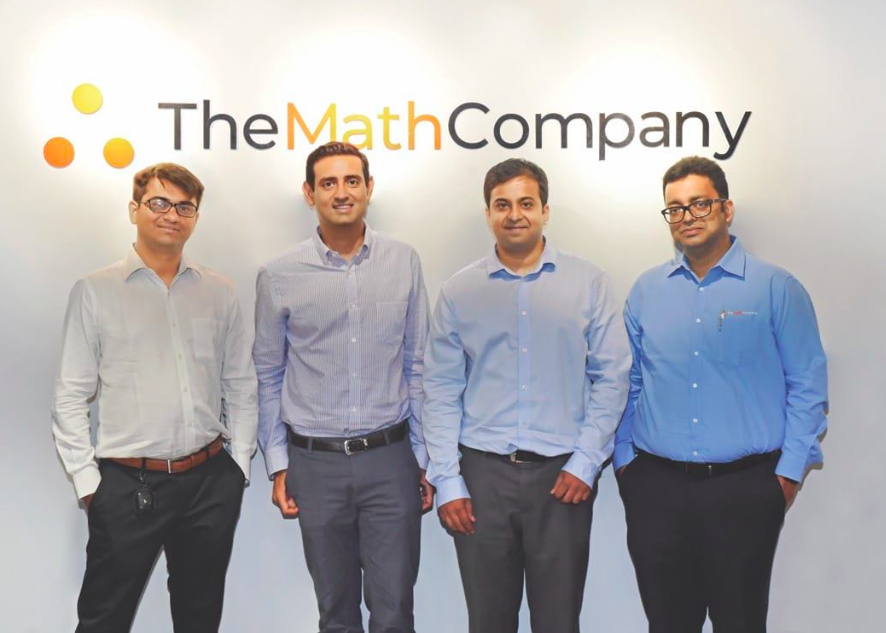 Noted data science startup TheMathCompany announced this week that they had received funding from venture capitalist Arihant Patni in his personal capacity. According to a statement shared by the startup, the company now wants to grow its presence in the European and APAC markets.

TheMathCompany is a data science firm that helps organisations buck age-old trends and create demonstrated value with the help of robust data and analytics transformations. Based out of Bengaluru and Chicago, they are one of the fastest growing artificial intelligence and machine learning startups in the world in just about three years.

With the new funding, TheMathCompany will build next-generation platforms and enhance the customer experience.

Aditya Kumbakonam, the co-founder of TheMathCompany, told a news portal, “Today in a very short span of time we’ve gotten to an estimated $10 million in revenues. We have been doubling our growth since the beginning and we’ll continue to do so in the coming few years as well.”

With over 200 data scientists, data engineers and visualization experts, the startup has ongoing engagements with over 30 Fortune 500 or equivalent clients from 12 industry verticals spanning across six countries.

How This COVID-19 Crisis Impacted The Funding For Analytics Companies

Patni, who’s happy with his decision, told a news portal, “Having been part of the evolution of Patni computer services, transforming the software delivery space, I see similar potential in TheMathCompany to grow and expand their reach to customers around the world. This is not just a financial investment but a relationship with a team that shares my passion for data science and a commitment to backing the team in the future.”

Patni, who currently holds the position of the managing director of venture capital firm Ideaspring Capital, has reportedly invested in TheMathCompany in his personal capacity.

How This COVID-19 Crisis Impacted The Funding For Analytics Companies