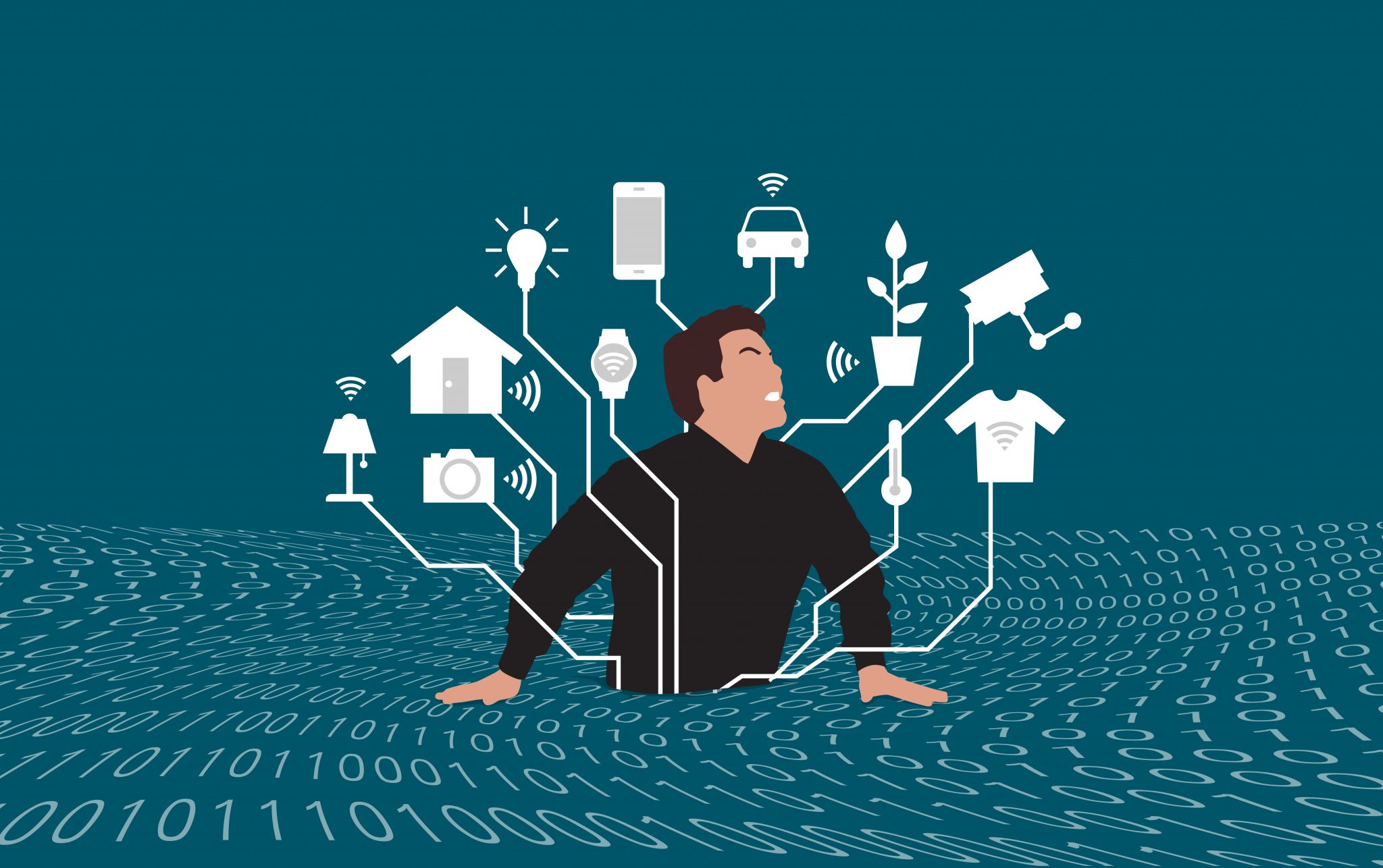 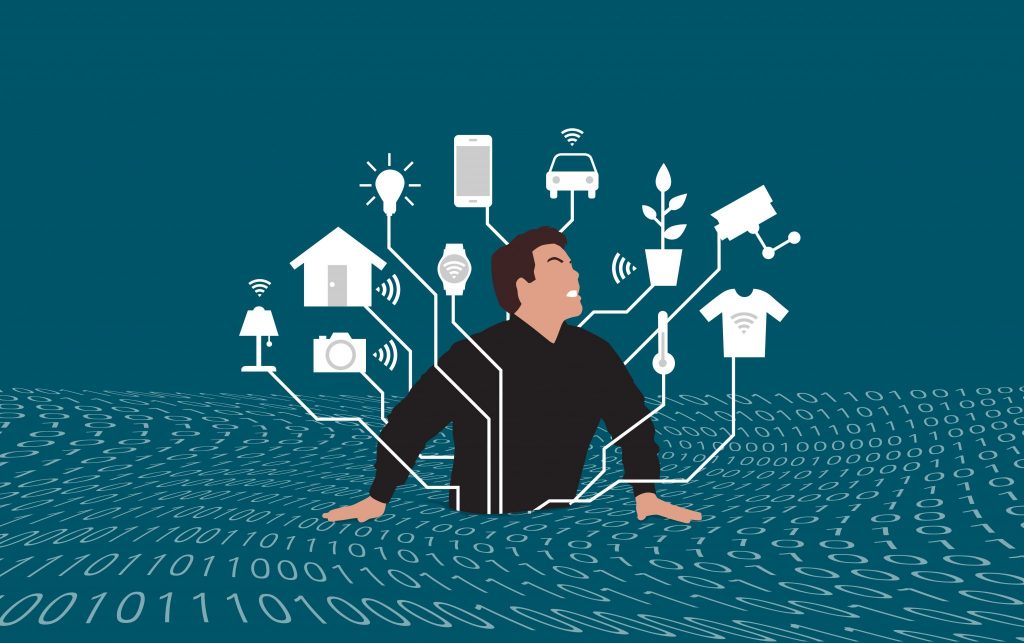 Despite the fact that Data Science is one of the most sought after job roles at present, there is still an aura of mystique around it. Data Science enthusiasts are not able to take that final call whether they should work for a large company or for a startup.

Why There Is So Much Of Dilemma?

The solid reason behind this dilemma lies in the comparison between organisations — from the credibility of an organisation to its authenticity in terms of data science.

If you take a look at the scenario in general, Data Science professionals feel more comfortable and secure working for large companies with a significant amount of experience in the data science field.

On the other hand, the job descriptions for open positions in startups are not always similar to the original JDs. Many startups nowadays are not able to derive that specific data science job role that the company wants to set up.

Usually, due to the size and restricted budget, startups usually end up hiring data scientists who are good at multiple things.

However, it is not the same with every single startup, there are new-born companies that have more data science capability than a large company. But in general, data scientists (at least the ones with significant experience) prefer to work for a large company.

The question — how is it different being a data scientist at an MNC vs a startup is one of the burning topics on Quora. Data science enthusiasts have posted a significant number of questions on this same topic and topics similar to this. Many people have put forward their opinions and to a great extent, its reality.

Here are a few opinions/answers that are spot-on:

Opinion 1: When Your Job Is Different Than Your Designation

It is not something that is not known — there are many startups that onboard data scientist and later they are allotted jobs that has less to do with data science. Some of the major reasons behind this are the fact that when a new-born company builds something from scratch, the amount or set of data required is significantly less. Further, startups are lean as well as agile, and when the employees they have are also less compared to a large company.

And while they go about maintaining the agility, they end up letting data scientist get their hands dirty with a job that doesn’t belong to data science.  Having said that, in a startup the lack of structured job role is major reason.

While on the other hand, large companies have dedicated a department to take care of all the data science needs. They even have some significant amount of data to support their projects. Large companies pose a lot of opportunities to data science professionals to use their skills and knowledge in the right place.

Budget constraints are another reason why Data Science professionals opt for large companies over startups. The job of a data scientist is not a cakewalk, besides all the skills and knowledge, a data scientist also needs some of the best tools. There are tools that are best for a specific task but the cost of owning them is high, that startups sometimes fail.

On the other hand, large companies have the budget to bring in some of the most top-notch tools that every data scientist wants to work on. These companies don’t let budget be an issue when it comes to getting things done.

Large companies have a clear vision and a uniform way of working. Separate departments take care of different tasks. But in the case of a startup, they are always curious and always on the go to experiment and come out with that ultimate product. They are in a trial and error phase, and this is why data science professionals are not able to work on a specific task and the shuffling keeps happening. However, after a year or so, they gain that much-needed experience and figure out.

Data science is a vast field and the work process of a data scientist varies from industry to industry. While we are talking about the aspect why professionals prefer larger companies over startups, that doesn’t mean every single startup is not a data scientist’s choice.

Even after becoming the sexiest job of the 21st century, the domain is still evolving, making it more industry-specific. And when deciding between a startup and a large company, it is not the size of the company that matters; rather, it depends on the industry where the company works and operates.

Register For This Webinar: The Present & Future of Data Science and ML: “LEAPS Programs” – Why & Why Now?