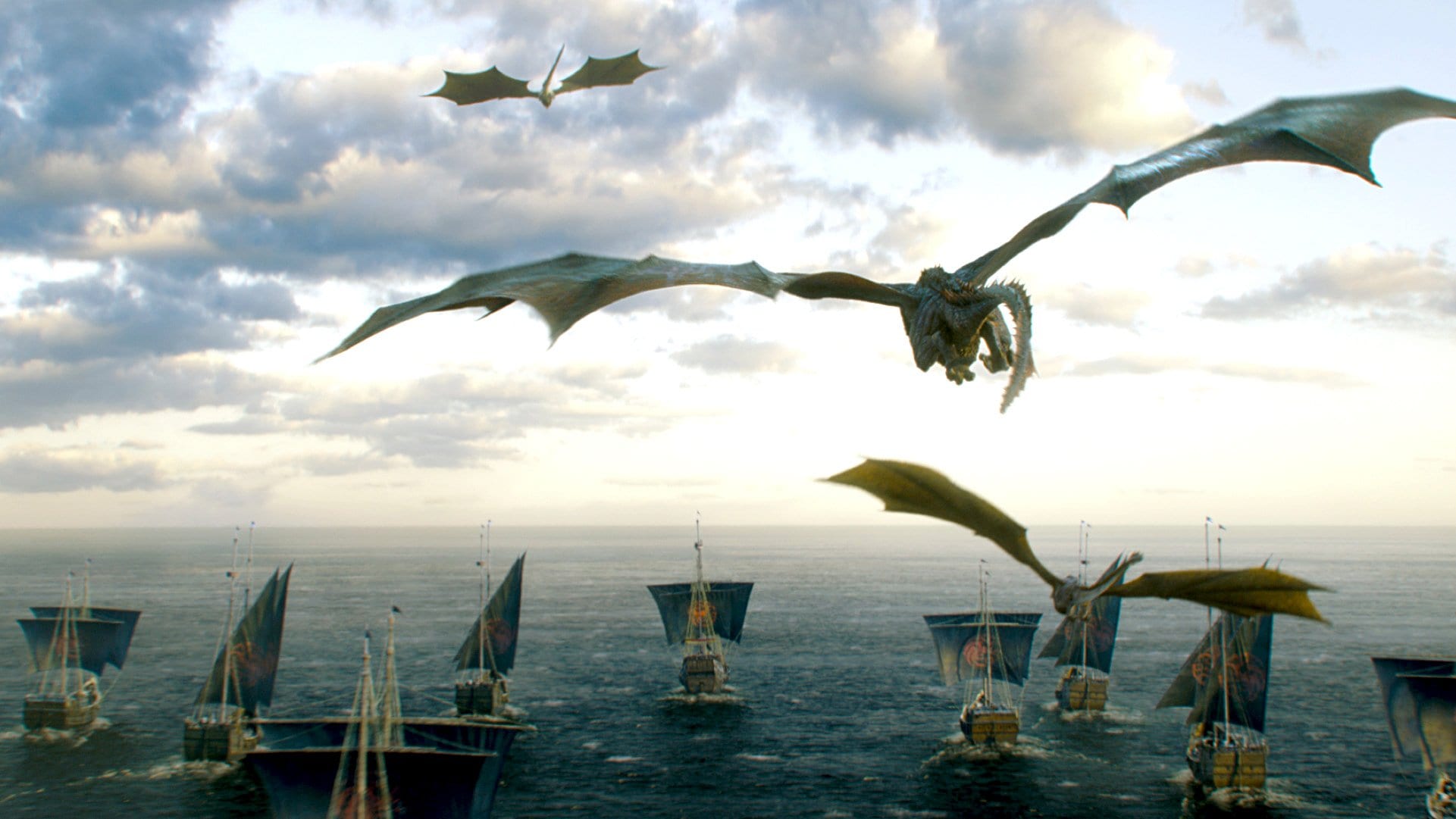 Well, Game of Thrones recently released the promo trailer of the upcoming season 7 and safe to say it has sent the internet into a tizzy. But we aren’t here to discuss the much-debated and much-watched trailer that has led fans to theorize about clues as to how the season will pan out.  Out of all this frenetic fan theorizing in Reddit forums, one things is for sure — the Great War is coming. So is winter and with it the White Walkers that Jon Snow aka King of the North left behind in the icy Far North.

Now that the internet is chock-full of predictions around Season 7 finale and outcomes, Analytics India Magazine digs in deep to find out how the master schemers of Westeros, and other masterminds used Descriptive, Predictive and Prescriptive Analytics to shape outcomes. The world of data and analytics may sound far removed from the King’s Landings but the scheming plots hatched at the Small Council and in Evil Queen Cersei’s mind ring true of deep analytics models. And much like in the modern day scenario where companies rely on analytics models to predict optimized future outcomes, George RR Martin’s character’s actions seem find a resonance with these analytics concepts. 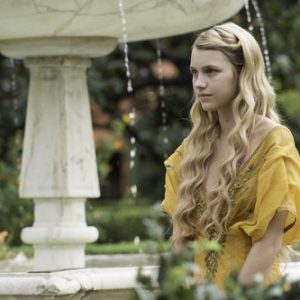 In modern scenario, data aggregation and data mining are used to provide insights into the past and answer: “What has happened?” data from all streams (real-time and historical) is used to analyze and provide insights on how to approach future outcomes.

a) Tyrion Lannister ships Princess Myrcella Baratheon to Dorne: Tyrion Lannister, Westeros’s most famous dwarf may be half in stature but his nimble mind puts him in the same league as his blond, sniggering siblings. Tyrion’s decision to ship out Princess Myrcella Baratheon to Dorne was purely based on past historical insights. When King’s Landing was sacked during Aerys Targaryen aka Mad King’s time, Princess Elia Martell’s children — Rhaenys and Aegon were quartered to death.

The young Lannister put the simplest class of analytics to use to analyze real-time            and historical data on how to approach the future. He sternly warned Queen Cersei        about a similar outcome.  In this scenario, there is a pattern that the cunning         Lannister    spotted and used a past outcome to predict a new one. 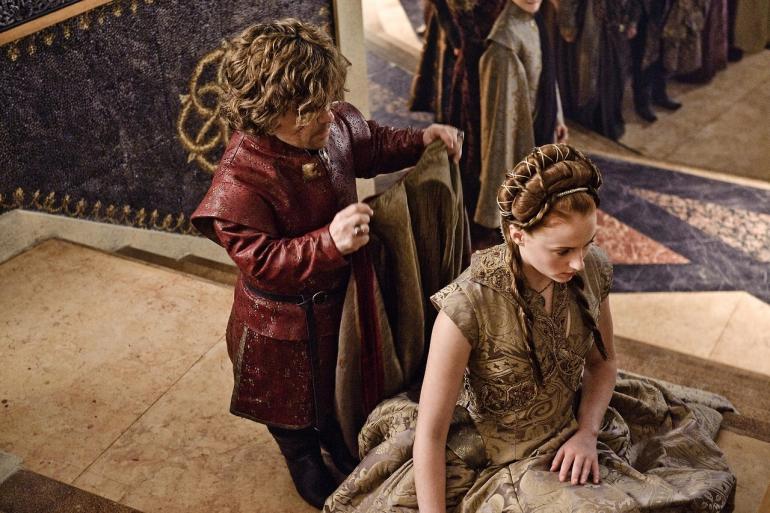 b)Tywin Lannister proposes a union of Lion & the Wolf: While Cersei may have never tied the knot with Ser Loras Tyrell, Tywin got the Imp to wed Sansa Stark. The idea – that reflects a case of descriptive analytics, one of the most commonly used analytics types in finance and sales forecasting. Tywin, Warden of the West & Hand of King knew the realm is at war and the only way to secure a stronghold in the North was through an alliance. The north had always been beyond the reach of West and East and cannot be ruled by an outsider. The decision was based on recurring patterns and past insights that indicated that the Lord of Winterfell would always be a Stark. To that end, the marriage was proposed guided by historical insights. 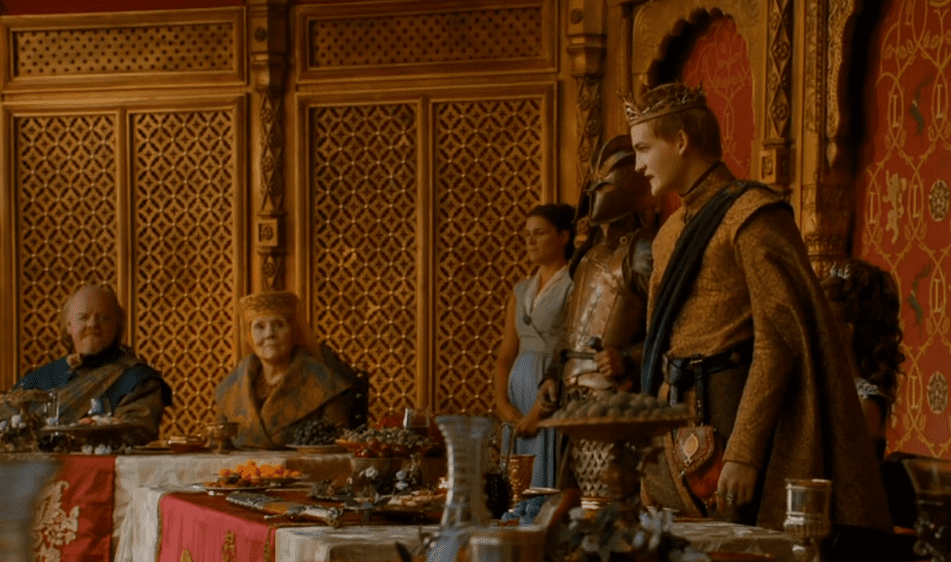 Predictive analytics leverages big data to forecast about the future much like sales lead scoring and marketing outcome forecasting is based on past patterns to predict the future. Commonly used categories are predictive modelling, data mining, root cause analysis and pattern identification alerts among others.

Olenna Tyrell poisons son-in-law King Joffrey in the Purple Wedding:  You got to hand it to the oldest and trickiest Tyrells of all, Olenna to carry out the poisoning in true analytics style. First up, she deployed data mining to ascertain why the heartless and boorish King Joffrey is not an ideal match for the aspiring queen Margarey. Remember the meeting between Sansa, Margarey and Olenna where the granddaughter and granny came to the conclusion Joffrey wouldn’t change his ways after the wedding. 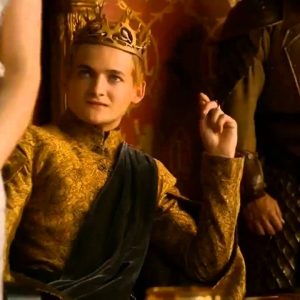 Post that, Olenna and Margarey carried out Predictive Modelling to figure out what would actually happen if Margarey married Joffrey. The outcome – babies and perpetual abuse at the hands of a bullish king and not to forget a scheming Cersei who’s only a Red Keep away.

The conclusion – Olenna put her nimble mind to work with Lord Petyr Baelish to decide when the action should be evoked. Analytics practitioners  would recognize this as  Pattern Identification and Alerts. The outcome – we have one poisoned cup, Purple wedding, pigeon pie and an implicated dwarf.

This advanced analytics concept is largely used in credit scoring and uses past scenarios to understand the impact of future decisions. Billed as a crystal ball, it is used by decision makers to improve future outcomes by alleviating risks and the applications are widely seen in finance, healthcare, media mix budgeting. In other words, it is making optimized decisions about the future. Prescriptive analytic optimization models combine historical data, business rules, variables, constraints and desired outcomes. And the optimization problems feature these main elements: objective, decision and Constraints. 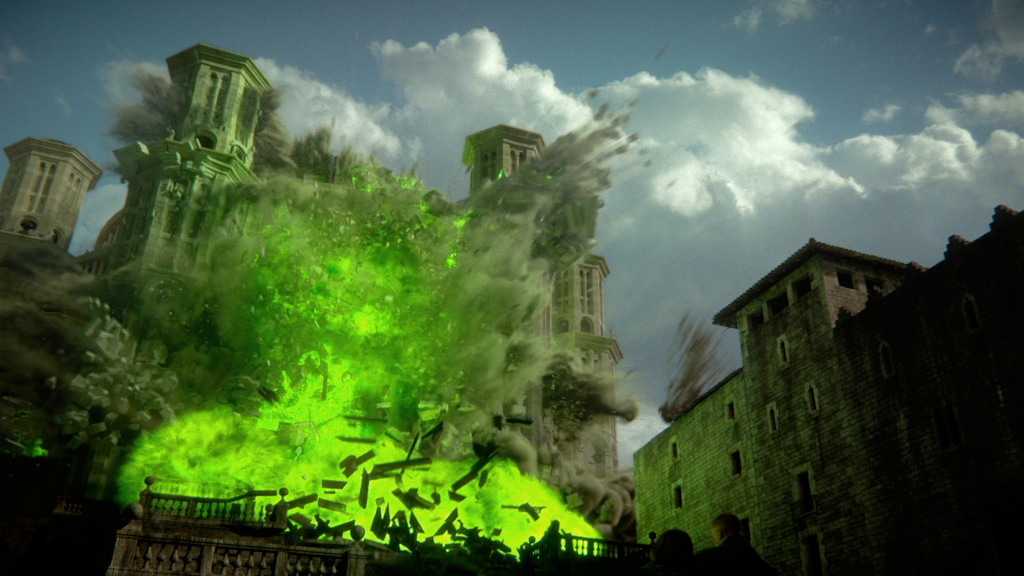 Cersei unleashes Wildfire on King’s Landing: Cersei’s capacity for revenge is well-documented and this time, the gamine beauty or shall we say schemer brought Jaime’s terror to life. Flashback season 3 when Jaime aka Kingslayer reveals the reason behind stabbing Mad King in the back — he threatened to burn the city to the ground.

Well, enough of flashback and now onto the Prescriptive analytics concept. Cersei used stochastic optimization to understand the best outcome and rule out data uncertainties. She tasked the new Maester Qyburn also the Master of Whisperers to find out the truth about caches of wildfire. When the rumour was confirmed she used simulation and optimization to make sure her grand plan/scheme worked out on the ideal day. 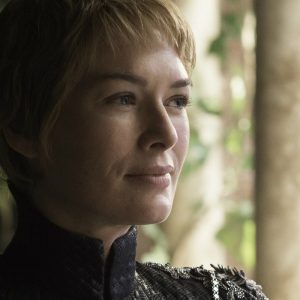 Let’s take a look at Cersei’s optimization problem – her objective is to eliminate her biggest enemy, the High Sparrow.  And in this model she relied on historical data (the rumours of caches of wildfire under the Dragonpit, Sept of Baelor, Red Keep and city’s gates among other areas).  Using all combinations of data, structured confirmation from Maester Qyburn and unstructured, her own rumours Cersei carried out her decision and burnt King’s Landing.