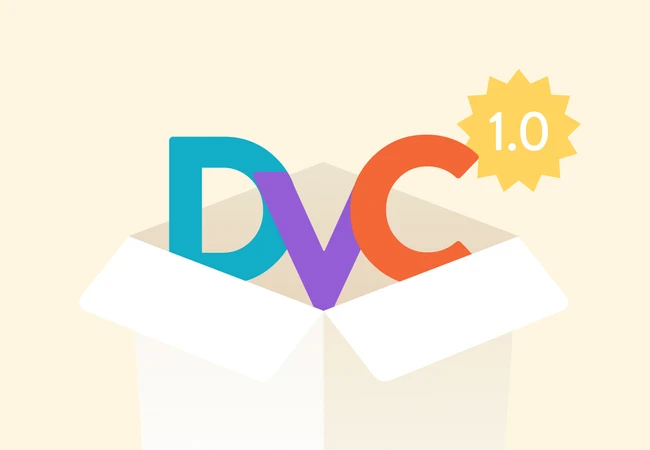 After 3 long years of planning to finalise the requirements for DVC 1.0 and stabilise the commands (API) and DVC file formats, Dmitry Petrov, Co-Founder and CEO at Iterative.ai released this version control, also known as Git for data projects. In technical terms, this version control codifies data and machine learning pipelines as text metafiles with the pointers to actual data in S3/GCP/Azure/SSH while using the Git for the actual versioning.

According to a blog post, Dmitry stated that the new DVC 1.0. is inspired by discussions and contributions from the community of data scientists, ML engineers, developers and software engineers.

DVC is a data and ML experiments management tool that takes advantage of the existing engineering toolsets that you’re already familiar with (Git, CI/CD, etc.)

According to Dmitry, he learnt 5 important lessons while building the open-source ML tool. They are mentioned below-

This version control tool brings in a number of features on the table. They are mentioned below:

On May 4th this year, DVC celebrated its 3rd-year anniversary. They also announced the pre-release of the open-sourced ML tool. Currently, DVC 1.0 has 100+ code contributors, 100+ documentation contributors, and thousands of users. It is available with all the standard installation methods including pip, conda, brew, choco, and system-specific packages: deb, rpm, msi, pkg.

Machines Are Indifferent, We Are Not: Yann LeCun’s Tweet Sparks ML Bias Debate