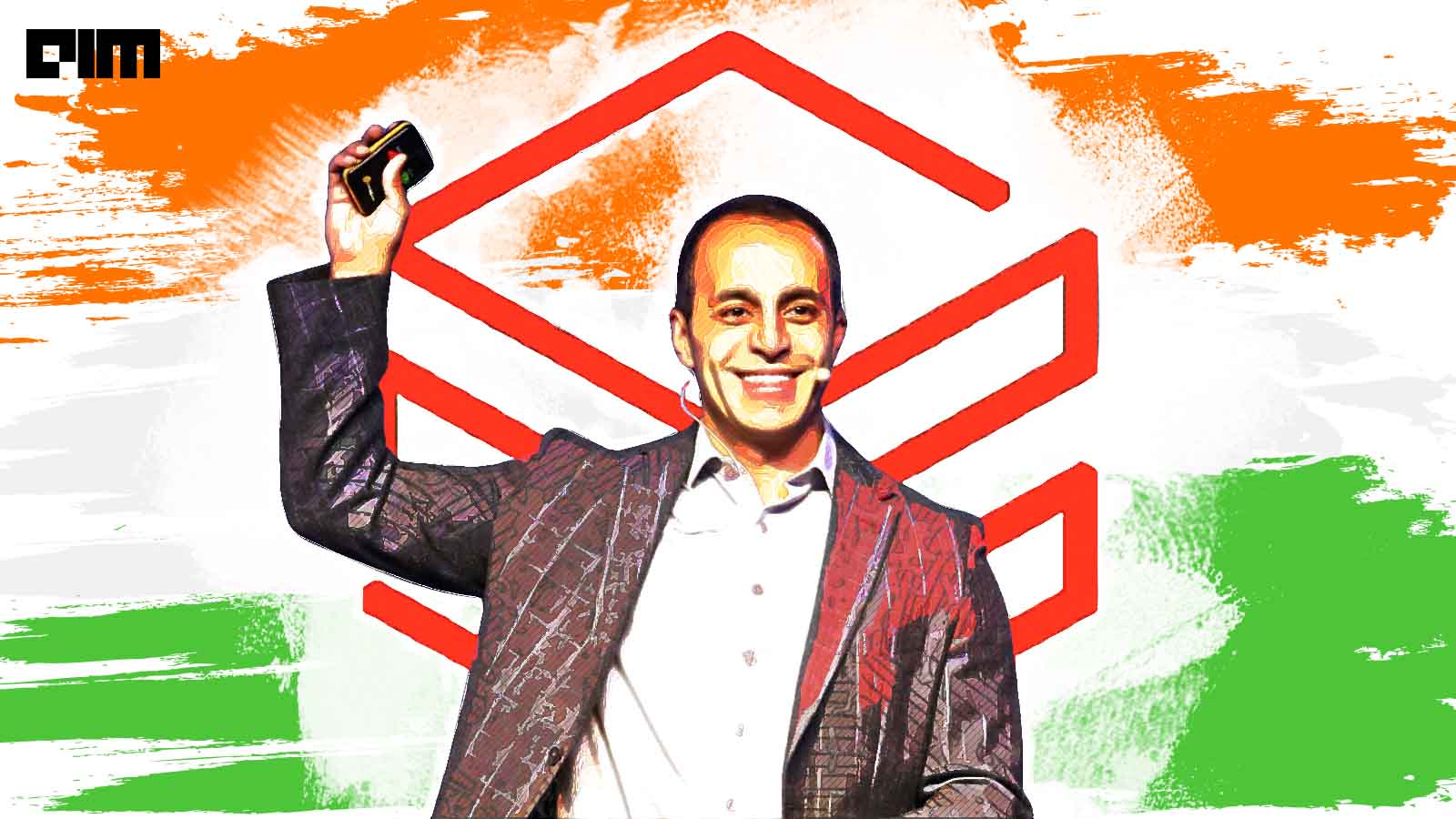 “More than 5,000 organisations worldwide, and over 40% of the Fortune 500 rely on the Databricks Lakehouse Platform.”

On Tuesday, the data and AI company Databricks announced a $1.6 billion, bringing the total funding to almost $3.6B. The Series H funding, led by Morgan Stanley, puts Databricks at a record $38 billion post-money valuation. Founded by the creators of Apache Spark, Databricks is an enterprise software company known for developing widely used projects such as Delta Lake, MLflow, and Koalas for data engineers and data scientists. Databricks develops a web-based platform for working with Spark that provides automated cluster management and IPython-style notebooks.

Known as the world’s first lakehouse platform in the cloud, Databricks has pioneered an open and unified architecture for data and AI, which brings the reliability, governance, and performance of a data warehouse directly to the data lakes that most organisations already store all of their data in. Databricks tools allow customers to build data lakehouses on AWS, Microsoft Azure, and Google Cloud to support every data and analytics workload on a single platform. Organisations no longer have to worry about architectural complexity and infrastructure costs.

Today, hundreds of leading organisations around the world are using the Databricks Lakehouse Platform. Few of the top features that contribute to Databricks successful run:

Databricks set foot on Indian soil back in 2017. Since then, the company has grown at a brisk pace while attracting a talented pool of data specialists. Today, the company’s data teams support 5,000+ global customers. Databricks’ rise in popularity also coincides with India’s rapid pace of digital transition. India started out as a testbed for outsourcing and backend services for global companies is now quickly moving to be the centre for startups, fintech, and software development. These new-age startups and data-rich legacy organisations need tools that allow them to tap into the data they have at hand. Databricks’ custom made lakehouse and other ML tools are the right fit for many such use cases. Let’s take a look at how Databricks helped India Inc. to leverage data:

Viacom18 Media is one of India’s fastest-growing entertainment networks that offer multi-platform brand experiences to 600+ million monthly viewers. With Databricks, Viacom18 has streamlined their infrastructure management, increased data pipeline speeds, and productivity among their data teams. With millions of consumers across India, the team at Viacom18 had to ingest and process over 45,000 hours of daily content, which easily generated 700 GB to 1TB of data per day.

Viacom18, which was originally using Hadoop services, failed to process 90 days of rolling data optimally. Switching to Azure Databricks helped the Indian media giant “slice and dice” tonnes of data and deliver customer insights to their data teams. According to Parijat Dey, Viacom18’s AVP of Digital Transformation and Technology, Azure Databricks has remarkably streamlined processes and improved productivity by an estimated 26%.

MakeMyTrip (MMT) has nearly 45 million monthly active users. The company uses machine learning for its personalised recommender systems. MMT started incorporating Databricks into its toolstack for seamless migration for data deployment and orchestration as the business scaled. According to Piyush Kumar, head of data platform engineering at MakeMyTrip, the Databricks platform consolidates all user data so that the teams can have a single, unified view for richer insights.

Databricks is actively hiring for various data-related roles for their Bengaluru and Mumbai offices. These roles range from data engineers to Data & AI sales specialists for multiple domains. As the data architecture’s popularity across data-driven organisations continues to grow rapidly, Databricks will look to capitalise, and thanks to its record funding, it can now expand its reach in countries like India, where the enterprise AI ecosystem is in its nascent stage. Snowflake, which is considered one of Databricks’ top competitors, opened its shop in India last year during the pandemic and still has to gain footing. Without a rival in sight and a burgeoning data awareness amongst Indian companies, Databricks is well-positioned to run riot in the exploding enterprise AI scene in India.