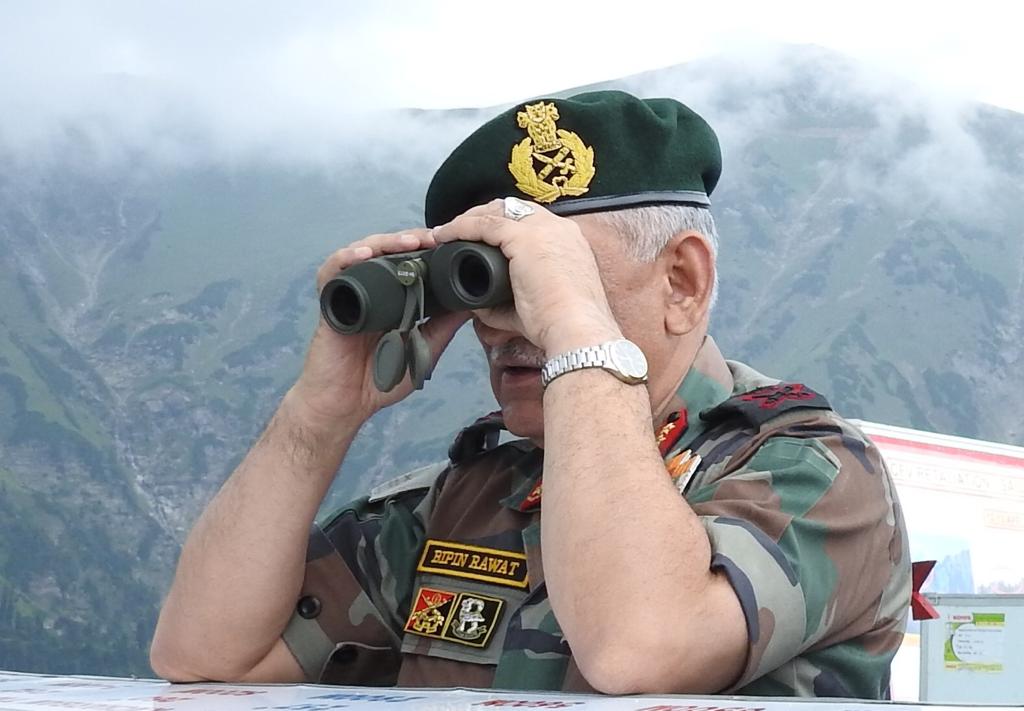 The Himalayan range stretches over the west to the east with an average width along the entire longitudinal extension ranging from 100 km to 400 km. The vast area covered by the mountain range contains some fantastic altitude gradients.

However, recurrent landslides or slope failures in this region cause widespread damage to the roads disturb the movement of the vehicles and create immense problems for the supply of aid/materials to troops in the border areas.

Besides, a huge sum is required for removal of debris and prevention of further landslides. These one of the many other obstacles, the Indian armed forces have to face.

From evacuating citizens from catastrophic situations to thwarting nefarious strategies of the enemy at the frontline, there is not even a single easy task for the Indian armed forces.

To achieve this, the R&D wing of Indian armed forces under the leadership of DRDO has been scaling new technological heights over the years, often indigenous, to keep the nation safe and sound on all frontiers.

Personnel safety and comfort, too, forms a crucial part in maintaining high standards of the armed forces. An easy manoeuvre in terraneous regions puts our soldiers at a strategic advantage.

The  main function  of a powered Exoskeleton  is to assist the wearer by boosting their strength and endurance. They are commonly designed for military use, to help soldiers carry heavy loads both in and out of combat. In addition, similar Exoskeletons can be used to help pre-fighters and other rescue workers survive dangerous environments.

The Making Of A Supersoldier

The  Exoskeleton  system envisages  augmenting the strength  of soldier. It is usually made  of lightweight composite devices  that attached to the legs and shoulders.

Research is underway at DRDO facilities, on the musco-skeletal simulations and how the load on the limbs can be externalised to an exoskeletal mechanism.

DRDO has even outlined the details regarding the funding of the project and how private players can try their hand at developing this next generation of super soldiers: 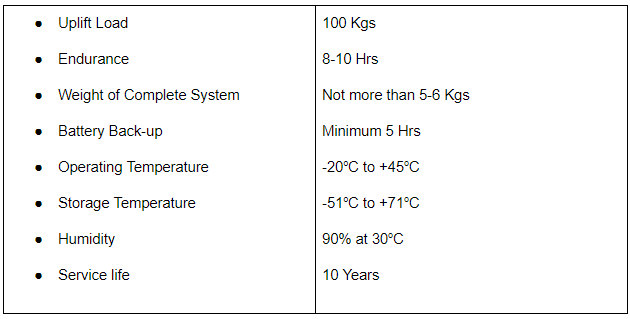 The aim of this study is to identify the technical & financial feasibility of the proposed projects under TDF Scheme. Feasibility study includes preliminary assessment of capability of industry to undertake the project, estimated cost and time for development, estimated cost of the component bearing the technology, etc. The success of this project will also complement the government’s Make in India objectives that are aimed at acquiring in-house skills and advanced capabilities.

Why DRDO Bets Big On AI

AI research in military sciences has several overlapping objectives. Among these are systems that aid humans in combat tasks to build agents that can function autonomously in circumscribed domains and versatile hardware and software systems with human-level intelligence or beyond.

Right now there’s an AI that is learning the soldier’s routine in combat. The longer the system is exposed to combat, the better it gets; a typical case of reinforcement learning.

DRDO believes that Al can provide crucial assistance when mission criticality is high, and decisions related to terrain have to be made quickly, sometimes instantly, taking into account the enormous amount of available information.

From developing intricate mission plans to computing tactically safe supply routes; recognising complex landforms and patterns from satellite imageries to creating war simulation exercises, Al is a natural partner of the modern military. DRDO has developed a number of Al-based systems for geocomputation to help the armed forces in taking decisions during critical missions.

As AI assistance becomes more interactive and less intrusive, there will be a wide range of applications that will be surfacing in the future; not just for combat purposes. Exoskeleton technology, for instance, can be of great use to those with spinal injuries and other musco-skeletal problems. The interdisciplinary experts are uncovering avenues, which were abandoned due to lack of resources.

Where Is The World Headed

Countries like the United States and Russia have already demonstrated how serious they are about designing a feasible exoskeleton suits for their personnel.

Earlier this year, Russia has announced that it is producing a new-age combat suit with a “powered exoskeleton” at the University of Science and Technology in Moscow called the Ratnik 3; shown above.

The innovative Ratnik 3 combat suit contains a bevy of armor and protective pieces from head to toe. It also includes lower-body titanium framework designed to give the soldier more strength and stamina. Medical, reconnaissance, target-identifying and other information display on screens in the helmet. It’s even got a watch.

Whereas, the XOS2 of the US, as can be seen in the picture above, uses high-pressure hydraulics, allowing the user to lift masses at a ratio of 17:1. Wearers are given the strength to lift 200lb objects for long periods of time and punch through three inches of wood. The design is also much more agile than the previous generation, giving the user abilities, such as walking, running, climbing stairs and kicking a football.

Along with this, the US also has made other innovations such as the Lockheed martin’s Onyx.

The ONYX exoskeleton doesn’t just represent a breakthrough in size and power but also on-board computing. In effect, the skeleton uses a learning, software-based nervous system to understand and predict the unique movements of its wearer.

While size and power constraints are hindering the realisation of militaries’ most ambitious Iron Man dreams, more modest exoskeleton suits are moving closer to real-world use. Currently, the U.S.Army is experimenting with two exoskeleton designs at the Natick Soldier Systems Center in Massachusetts.

With advancements like that of Neuralink gaining traction, a future can be imagined, where a dysfunctional body with a BCI can send signals to the exoskeleton suits to move around, lift weights and attain normalcy.