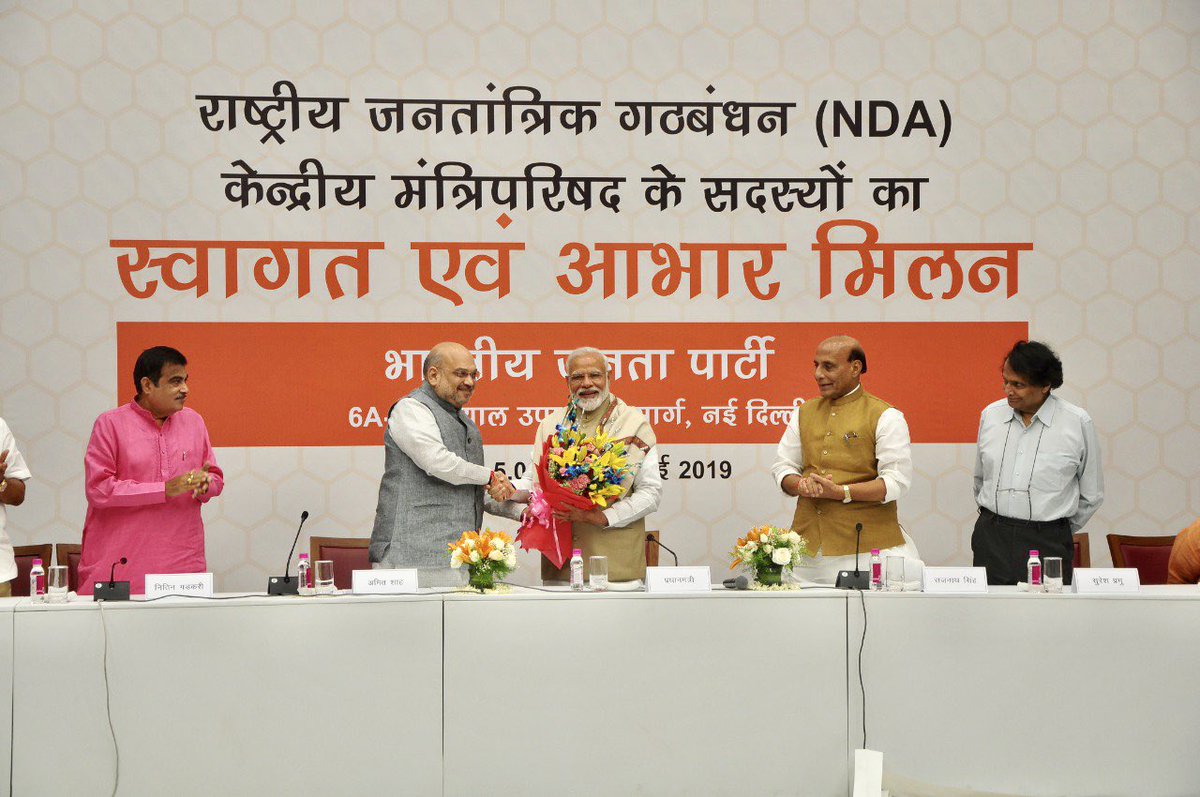 The Indian General Elections of 2019 are shaping up to be another resounding victory for the incumbent party. The Bharatiya Janata Party has successfully executed an election wherein they have not only held on to their strongholds, but also made inroads into opposition strongholds.

The BJP are projected to win with a prediction* of 303 seats in the Lok Sabha. This shows their rising dominance in the country, with their last election win netting them 282 seats in the council.

BJP has held their position in 16 states, with no change seen in the number of seats won. This presents a picture of a loyal electoral base in each of these states, while also showing the leader is not slipping.

BJP has, however, lost seats in 11 states. The highest loss came from Uttar Pradesh, where the party slipped from 71 seats won in 2014 to only 62 in this election, representing a slide of 9 seats. Another big loss was also seen in Bihar, where they lost 5 seats, moving from 22 seats to 17 seats.

Other losses were minor, with the party losing footing in Andhra Pradesh, Chattisgarh, Goa, Jharkhand and Rajasthan. The gains, however, were palpable.

A big victory was seen for the party in West Bengal, a historically difficult state for them to break into. They won 16 more seats than last time’s elections, moving up from a mere 2 to 18. This contributed to the lead greatly.

Karnataka netted BJP 8 seats more than last time, solidifying their position in the state. Odisha was also a win for the party, as they moved from 1 seat won in 2014 to 8 won during this election. Minor wins were seen in states such as Haryana, Telangana, Tripura, Assam and many more.

Overall, it seems to be a solid win for the party, with the NDA alliance gaining over 350 votes. The incumbent taking over many of opposition parties’ strongholds also show that the party’s efforts to gain the seats have not gone to vain.