The government plans to table the DESH Bill during the ongoing monsoon session of Parliament. 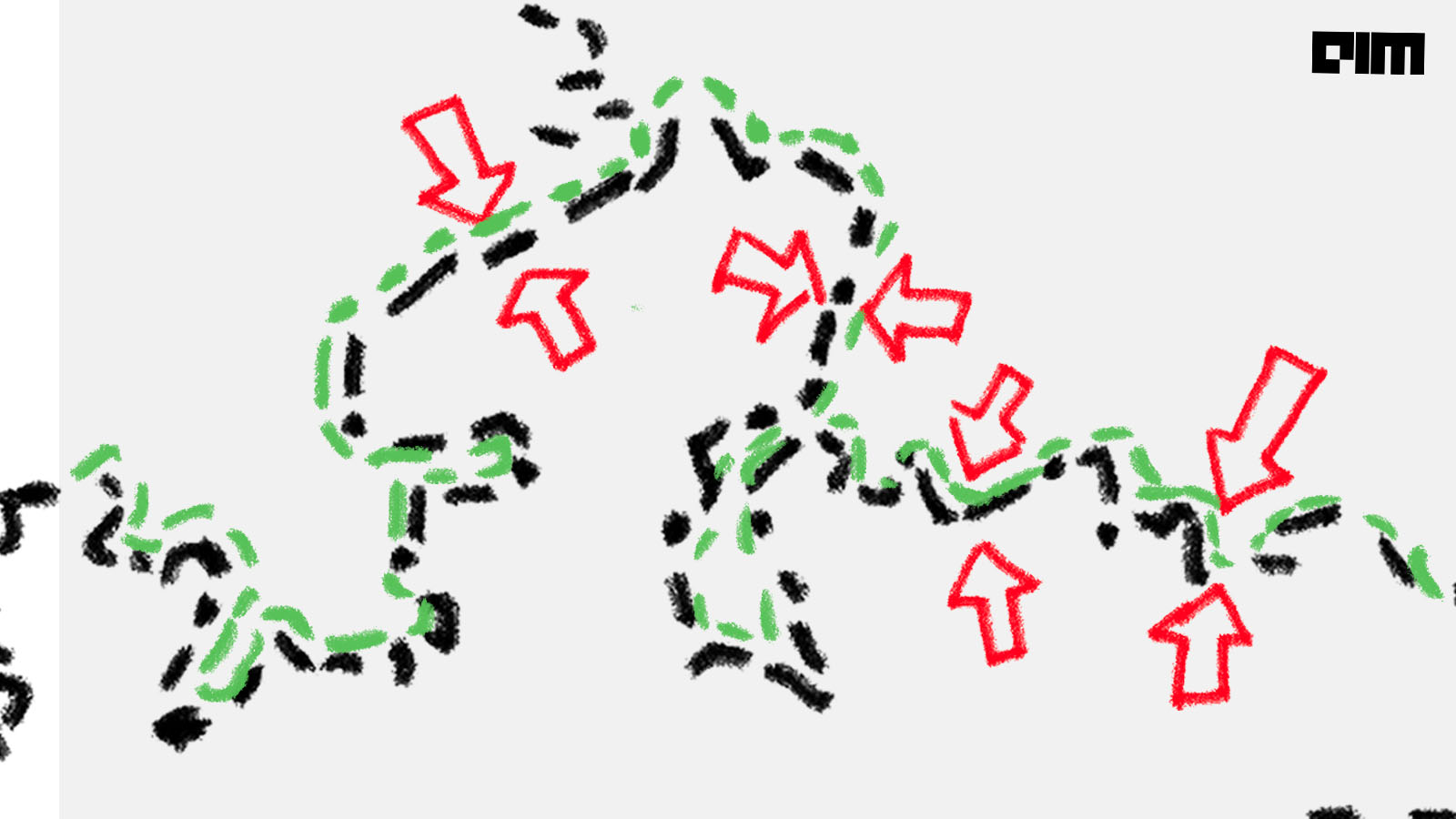 While presenting the Union Budget for 2022, Nirmala Sitharaman, the Finance Minister of India, announced that the SEZ Act (2005) would be replaced with a new legislation that would enable the states to become partners in the development of enterprise and service hubs.

Sitharaman emphasised that the new legislation would encompass all the existing and new large industrial enclaves in order to optimally utilise available infrastructure and enhance competitiveness of exports. The proposed successor to the SEZ Act (2005) is expected to be the Development of Enterprise and Service Hubs (DESH). The government plans to table the DESH Bill in the ongoing monsoon session of Parliament.

In a 2019 report, the World Trade Council’s dispute settlement panel revealed that India’s export-related schemes—which included the SEZ Act—“violated several provisions of the WTO’s subsidies and countervailing measures agreement”. In response, Commerce and Industry Minister Piyush Goyal claimed that India was under no obligation to implement the recommendations put forth by the WTO’s dispute panel.

Focus on export and domestic industry

However, the Indian government is not keen on taking chances in the matter.

In February 2022, Piyush Goyal addressed the media to share that the new legislation would make the existing SEZ Act more inclusive by encouraging participation from states. He further highlighted that the main goal for this ‘upgrade’ is to put a greater emphasis on industrial development and service sector along with exports.

Goyal further discussed the urgency of the situation and how the changes are expected to be implemented within four to six months. Commerce Secretary B V R Subrahmanyam also added that the new legislation for SEZs is expected to comply with the global trade rules in accordance with WTO standards.

How would DESH help?

However, there is growing consensus that the focus needs to expand beyond exports. To that end, DESH Bill aims to boost local manufacturing which would have significant ripple effects—such as better employment opportunities.

A byproduct could be increased job creation

According to various media reports, in the aftermath of the new legislation, ‘development hubs’ that would no longer be required to remain net foreign exchange positive, i.e., maintaining more exports than imports cumulatively in five years are expected to be created.

In addition, it would provide an online, single-window portal for the grant of time-bound approvals for establishing and operating these hubs. Retail in domestic regions would consequently become smoother and easier.

Call for upgradation of existing Acts

The seeds to identify how SEZs could help in promoting exports for India were sown back in 1965.

Asia’s first ‘Export Processing Zone’ was set up in Kandla in Gujarat in 1965.

The Special Economic Zones (SEZs) Policy was announced in April, 2000 and received Presidential assent in June, 2005 eventually coming into effect in February, 2006.

The policy focused mainly on the promotion of exports of goods and services along with better employment opportunities and development of infrastructure facilities.

However, the act has since become outdated owing to the introduction of controversial and highly debated clauses such as the minimum alternate tax and the ‘sunset clause’.

In 2018, the Union Commerce Ministry set up a committee headed by Bharat Forge–Chairman and Managing Director, Baba Kalyani to study the SEZ policy. In conclusion to its report, the committee recommended further evaluation of the act.
The most notable recommendation put forth by the committee was—“framework shift from export growth to broad-based employment and economic growth”. Other recommendations included the need for separate rules and procedures for service SEZs and manufacturing SEZs.