What Is Deep Active Learning: Challenges and Applications 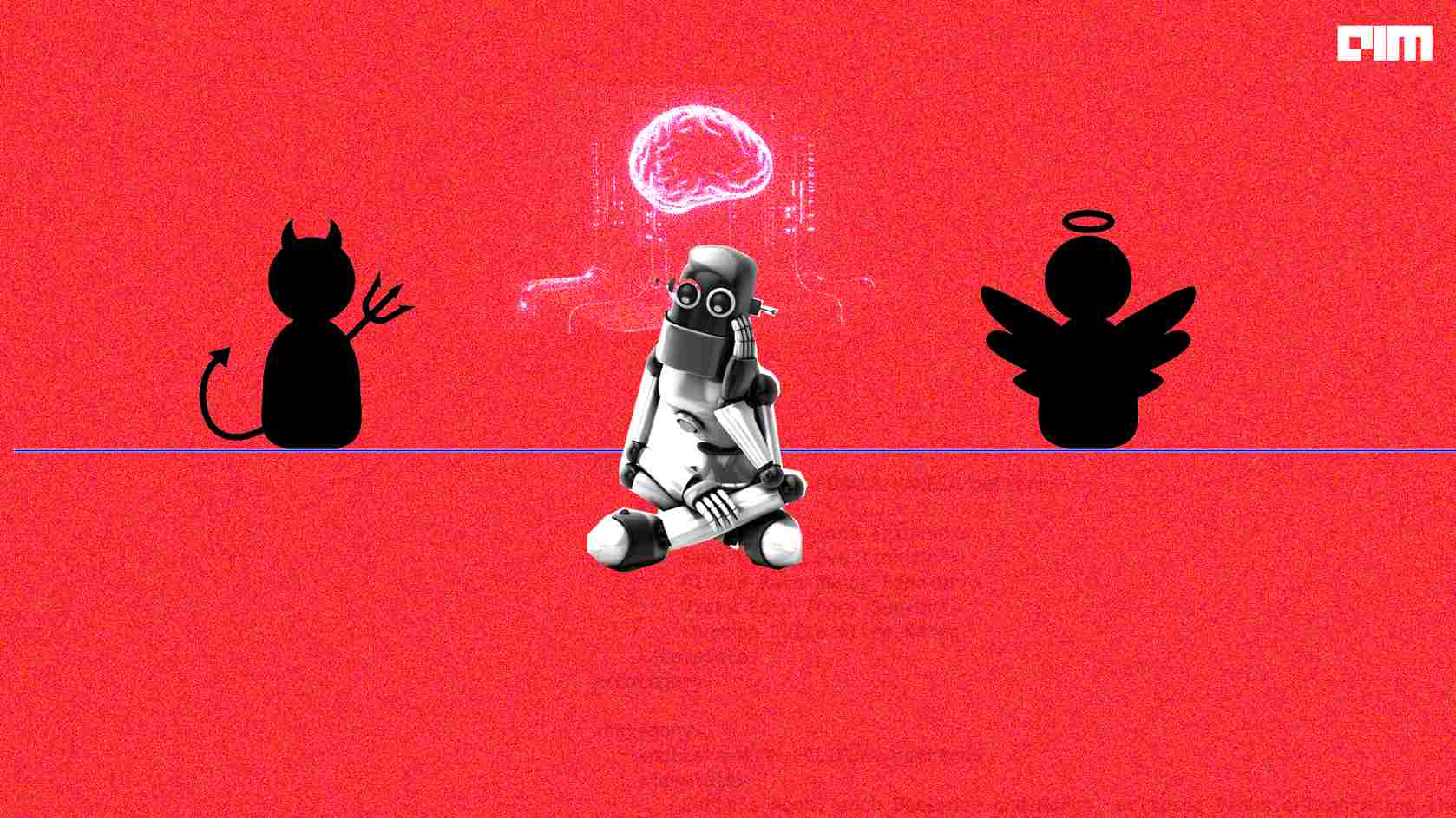 According to NVIDIA, if humans were to label the data for a 100-car fleet driving for eight hours a day, they would require more than 1 million labellers. It takes autonomous vehicles nearly 11 billion miles of driving to perform just 20% better than a human. Real-world problems that machine learning models encounter come with uncertainties and deficiencies.

So, keeping the model updated, in other words, making the model smarter even with incoming unknown data is a challenge. This is where Active learning (AL) comes into the picture. It involves selecting unlabeled data items to the label to best improve an existing classifier. Active learning is an ongoing active research sub-domain within deep learning space that is developed to help models make more accurate decisions.

Active Learning aims to select the most useful samples from the unlabeled dataset and pass it on to the annotators for labelling. However, active learning algorithms have struggled with high-dimensional data. Therefore, attention is now shifting towards filling the voids of active learning with the advantages of deep learning.

In an exclusive survey conducted by the researchers at Northwest University, the state of deep active learning(DAL) was investigated. The researchers discussed various factors hindering the research and what significance this domain holds for AI.

Why Care About Deep Active Learning

According to the researchers at Northwest University, there are three main reasons to leverage the synergies of active and deep learning:

The query strategy based on uncertainty is a key component of AL research. Whereas, the softmax response in deep learning, stated the survey, is unreliable as a measure of confidence, and the performance of this method will thus be even worse than that of random sampling.

The processing pipelines of AL and DL are inconsistent. Since active learning algorithms focus primarily on the training of classifiers, the various query strategies utilised are largely based on fixed feature representations. Whereas feature learning and classifier training in deep learning are jointly optimised. The researchers believe that fine-tuning the DL models in the AL framework or treating them as two separate problems, may cause divergent issues.

The research in DAL is primarily focussed into problems in image processing. DAL is slowly finding its way into NLP as well.

When it comes to computer vision tasks, DAL deals with how to efficiently manage query samples of high-dimensional data and cut down labelling costs. DAL allows the assigning of pseudo-labels to samples with high confidence and adds them to the highly uncertain sample set queried using the uncertainty-based AL method, then uses the expanded training set to train the DAL model image classifier.

The survey stated that object detection and semantic segmentation could also benefit greatly from DAL. For instance, autonomous driving and medical image processing projects are limited by the higher sample labelling cost. The lower labelling cost of DAL fits quite well here.

Going forward, the researchers believe that task independence is an important research direction, as it helps to make DAL models more directly and widely extensible to other tasks. However, they also admit that the research still remains insufficient as the corresponding DAL methods tend to focus only on the uncertainty-based selection method.