Video transformation company Hour One is inviting people to buy the deepfake copies of their faces. 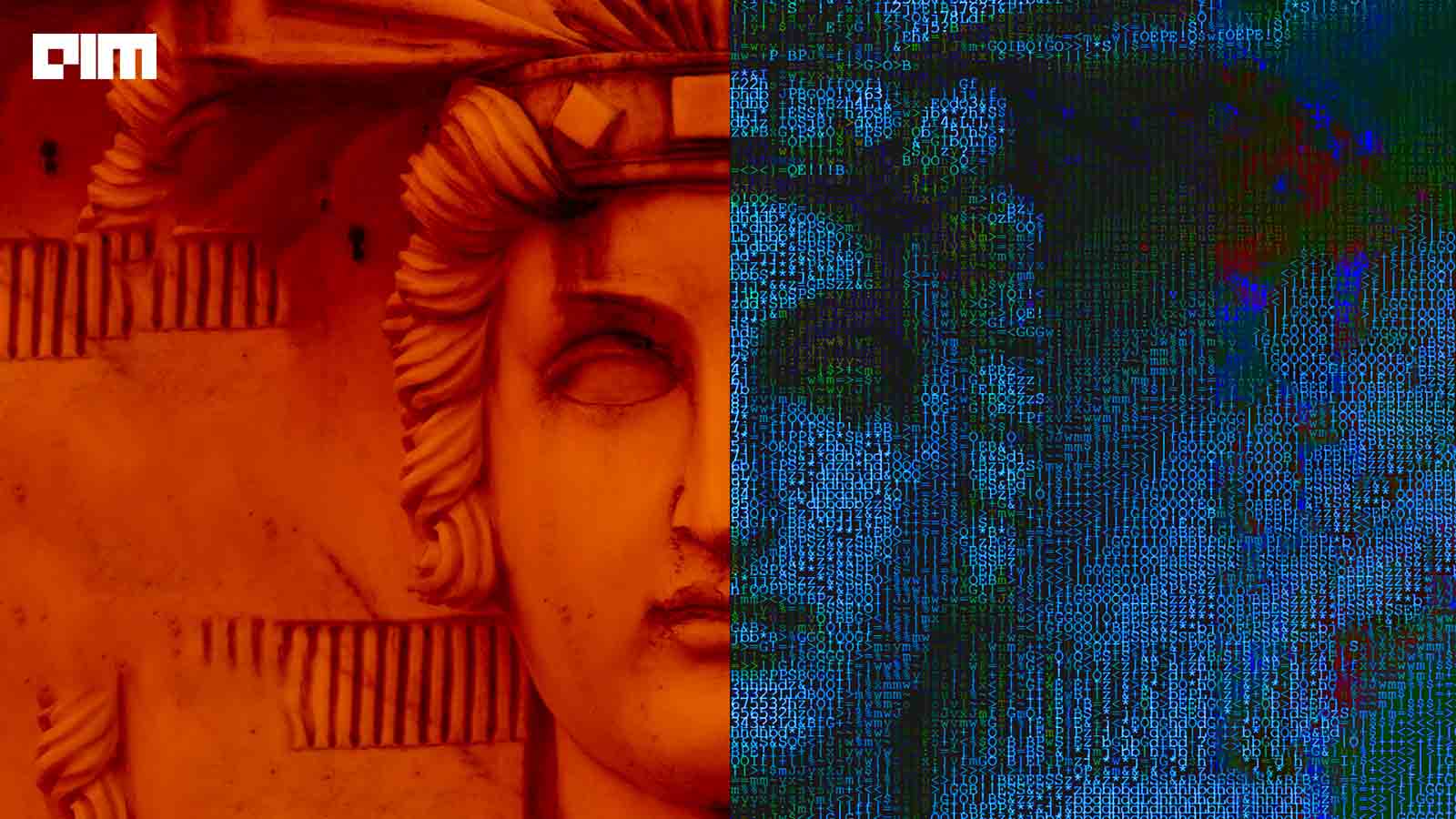 Imagine sitting in the comfort of your home while working three different jobs, in three different locations, and all at the same time. Sounds a little confusing? It is possible with Hour One. The Tel-Aviv-based video transformation company is now inviting people to buy the deepfake copy of their faces.

Founded by Oren Aharon and Oded Granot, Hour One creates artificial-intelligence-based synthetic characters of real people and later sells them to companies who use these deepfake copies for marketing and educational videos.

Hour One seeks out people willing to hand over the rights of their face and pay them for that as well. It is building a pool of synthetic characters and already has a bank of 100 such characters, adding more every day.

To create these synthetic characters, Hour One uses a high-resolution 4K camera to film the person while speaking and make varied facial expressions while standing in front of a green screen. The resultant data is then fed into an AI software (which works similarly to deepfake technology). The video transformation company can create an infinite number of video footage of that particular person speaking in any language. Every time a client shortlists a synthetic character, the person receives a micropayment.

To ensure larger use cases and diversification, the company filters through a list of willing applicants and shortlists people of various ages, genders, and races. According to MIT Technology Review, the company’s present bank of people consists of 25 per cent white people, 70 per cent women, and 80 per cent of these synthetic characters are under the age of 50.

Hour One sells these synthetic characters to companies which in turn, use them in promotional and commercial videos. After shortlisting a face, these companies upload the text that they want the synthetic character to say. Once that’s done, text-to-speech software helps generate a synthetic voice synced with the character’s mouth movement and facial expressions.

Hour One reportedly also offers premium services that allow companies to record the audio by professional voice actors. At present, it serves more than 40 businesses in the real-estate, e-commerce, health tech, and entertainment industries.

The likes of Hour One removes the requirements for film crews, studio technicians, and, more importantly, actors. Thus, making advertising and marketing campaigns cost-effective for companies using these synthetic characters. Moreover, it is meaningful for companies wanting to boast or scale up their video production unit while ensuring that the cost remains the same.

However, like all tech advancements, it directs towards a few cons or doubts. Will the progress and popularity of such technologies take away the cast and crew jobs in film production? And more importantly, is it ethical to have synthetic characters review products and services? While the former is yet to be answered, for the latter, there is no specification as to how people volunteering to trade their faces can be sure that the content produced is non-controversial or harmless.

Natalie Monbiot, Head of Strategy at Hour One, told MIT Technology Review that the company is conservative about the type of businesses that it works with. That is, there are no involvements with politics, gambling, or sex. Due to the fast-evolving skills of hackers and the impending breaches associated with cybersecurity, the ethical and safe usage of these synthetic characters remains doubtful.

Hour One is not the only company using deepfake technology to produce real footage and AI-generated videos. Last month, Warner Bros. partnered with synthetic media startup D-ID to use its ‘Live Portrait’ video and create personalised experiences for Hugh Jackman fans for its upcoming movie Reminiscence.