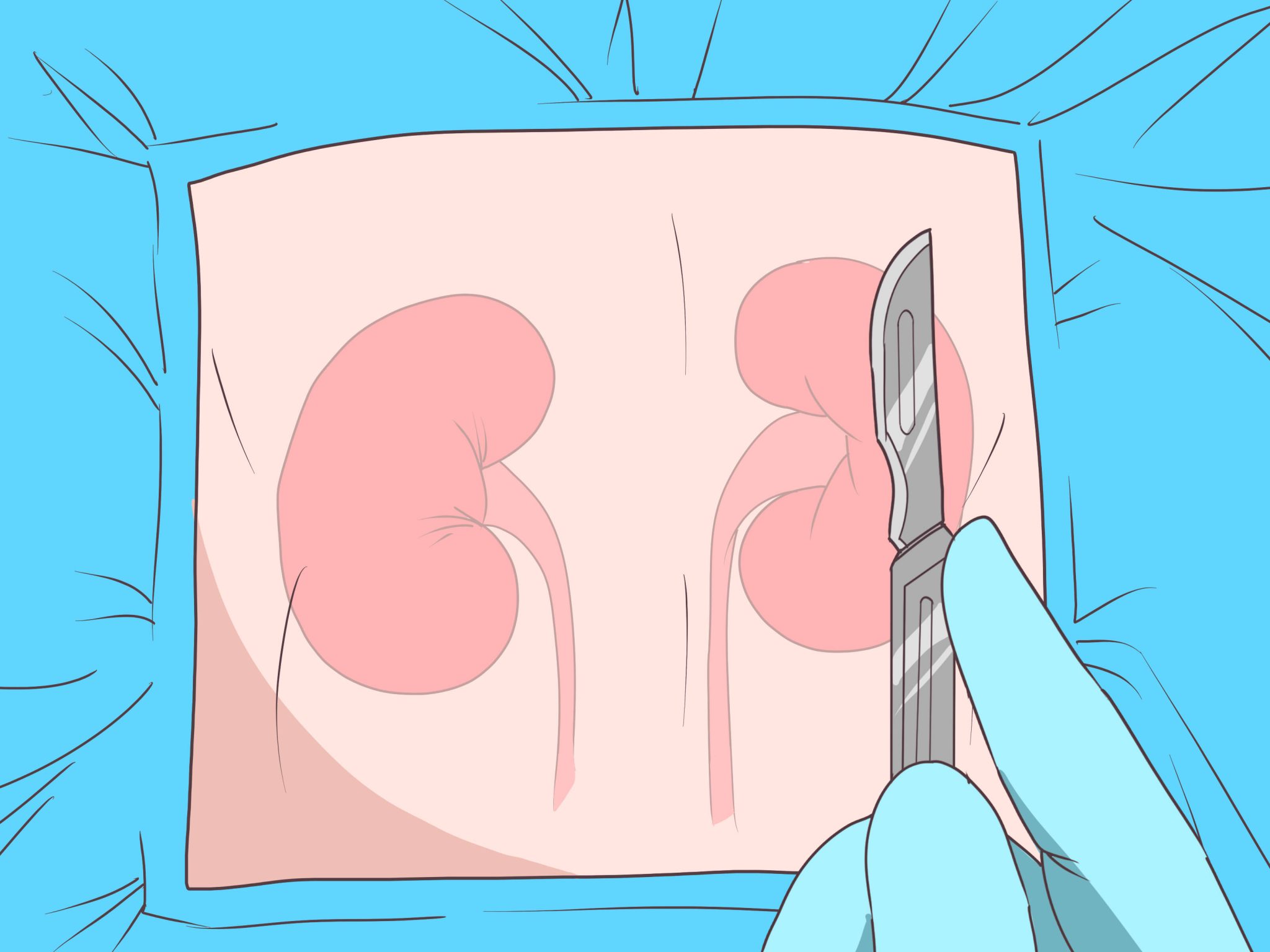 Around 2 million individuals die each year around the globe from acute kidney injury (AKI),  as indicated by researchers from the University of Pittsburgh School of Medicine.

Now, AI may help doctors make sense of which kidney patients are at genuine danger of abrupt kidney failure, as much as two days before it occurs, as indicated by new research.

The research work published in Nature was led by Alphabet’s AI research arm- DeepMind with help from the US Department of Veterans Affairs that provided the patient data, using which the research was done. The researchers used the data set to train a deep learning model the TensorFlow framework, which then led to the breakthrough.

Kidney failure issues specifically are dubious to identify ahead of time. Nowadays, medical caretakers are usually cautioned about acute kidney injury (AKI) by means of a patient’s blood test. However, when that diagnosis gets through, the organ may already be be damaged, giving caretakers a short window of time when critical information should have come to light.

Prevalent instances of sequential AKI risk models have not shown predictive ability to be usable medically, or have created predictions applicable only for a short time horizon wherein medical intervention may not take place.

Current algorithms for detecting AKI depend on changes in serum creatinine as a marker of acute reduction in renal function. The issue faced by doctors is that although creatinine markers are helpful, increases in serum creatinine lag behind renal damage by a substantial period. This can delay medical intervention beyond the point of recovery and where much damage is already caused.

The scientists created the model with the assistance of a dataset made up of anonymized digital health records from more than 700,000 patients over the age of 18 years. The final number of independent entries in the dataset were about 6 billion, including 620,000 features.

The model was able to look at records and identify nearly 56% of all kidney problems they would come across and about 90% of kidney issues that were severe enough to require dialysis immediately to prevent acute kidney failure. For stage 3 acute kidney injury (AKI), 84.1% of upcoming kidney failure were predicted up to 48h in advance.

The proposed model is a recurrent neural network that works sequentially over electronic health records, processing the data separately one step at a point of time and creating an internal memory that tracks all relevant information up to that point.

The work is still in the beginning phase, and there are caveats requiring workaround. The analysts noticed their framework gave two false positives for each true alarm of kidney damage. Also, almost every one of the patients in the dataset the analysts utilized (about 94%) were male, so it’s not yet known whether the work would be correspondingly useful for female patients.

Deep Learning Use Cases In Healthcare

In the past, DeepMind has built up an algorithm using 14,884 retinal scans, that can give diagnostic reports for eye doctors in about 30 seconds. It can distinguish 50 diverse eye ailments including glaucoma, diabetic retinopathy and age-related macular degeneration, give a score and prescribe how desperately patients ought to be sent for care. Early results for the framework, demonstrated that it has a similar degree of accuracy as expert doctors, effectively recognizing different kinds of eye illness 94.5% of the time.

Yet another example of deep learning in the healthcare space is when researchers at Weill Cornell Medicine leveraged deep learning algorithm to save time and effort in identifying the quality of embryos that have the optimum chance of healthy pregnancy during In vitro fertilisation. The algorithm called Stork analyzes time-lapse photos of early-stage developing embryos with a 97% accuracy as compared to manual analysis by doctors to do the same.

What This Research Means For Google

Google acquired DeepMind in 2014 for $ 500 million when it began venturing into healthcare. Since then, much of its focus has been on developing tools that can predictively measure patient outcomes.

With the current DeepMind research, Google may monetize it by integrating it with Streams, IOS mobile application used across NHS hospitals in the UK. The peer-reviewed app sends alerts to doctors, alerting them on patient blood test reports, scans or other indications of worsening  medical conditions.

Adding advanced AI capabilities on top of Streams will be game changing tools for health service providers, and could possibly reap tremendous amount of revenue for Google at a time when allocations of such technologies in health budgets are only going to rise. It is also expected that Google’s DeepMind will move to other health complications even though it has begun with acute kidney injury (AKI).

But, before rolling out the model and replacing the prevalent AKI algorithm specified by NHS would be challenging. Google would need to train the model using diverse data sets. Training and evaluating the model on additional data sets would establish its clinical utility.

The use of AI in healthcare is estimated to rise from $ 1.3 billion in 2019 to $ 13 billion in 2025, according to research. It is therefore expected that the world will gradually move to an era in which the role of AI/ML in medical use can grow fast. This will certainly create better and more efficient diagnosis and patient experience.