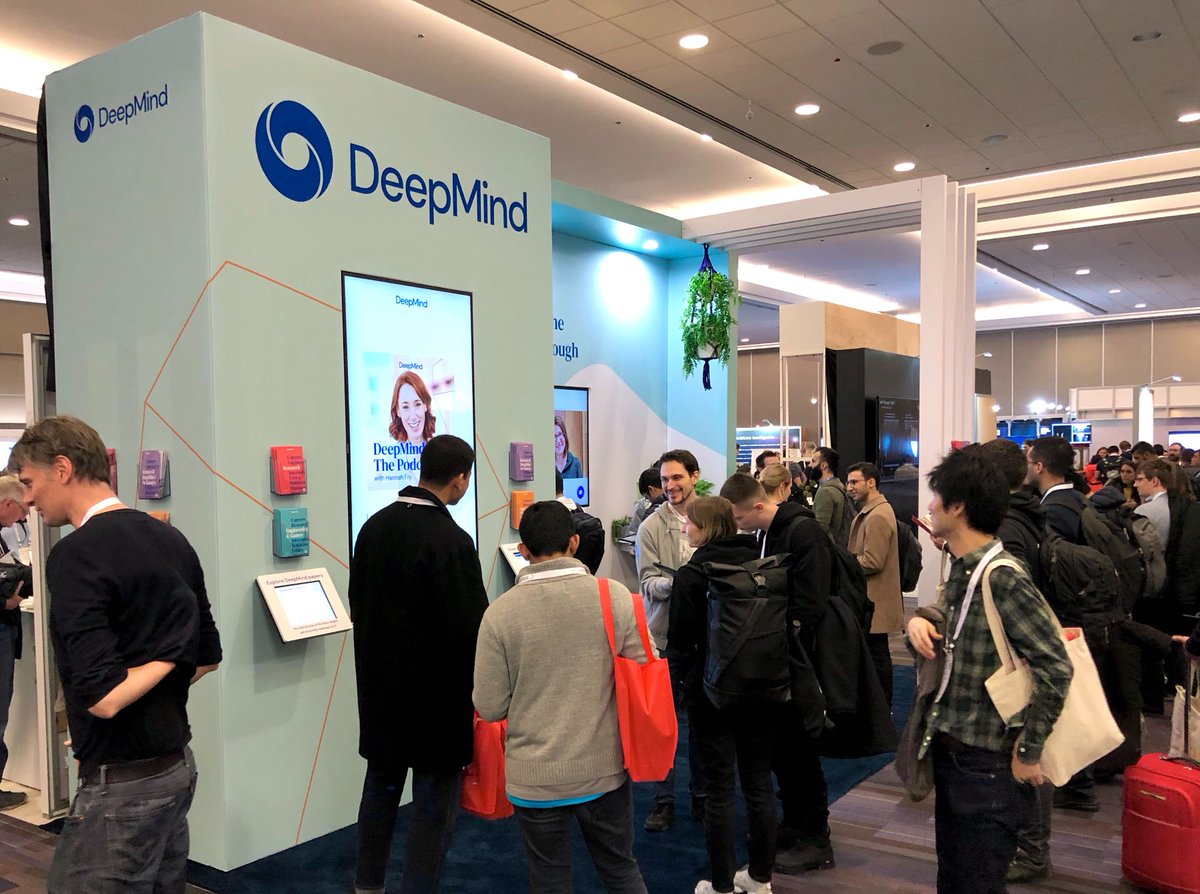 Researches on text-to-speech systems have shown impressive growth over a few years. Artificial speech synthesis, commonly known as text-to-speech (TTS) includes a number of applications in domains like technology interfaces, accessibility, entertainment, among others.

According to the researchers, although these pipelines have shown competence in realistic as well as high-fidelity speech synthesis, these modular approaches come with various drawbacks. For instance, the pipelines often require supervision at each stage, necessitating expensive annotations to guide the outputs of every stage, thereby, failing to reap the full potential rewards of data-driven “end-to-end” learning.

In this research, a neural network (the generator) maps an input sequence of characters to raw audio at 24 kHz. However, the task is indeed challenging because the input and output are not aligned, which means it is unknown which output tokens will correspond to each input token.

In order to address these challenges, the generator is divided into two blocks, which are: –

The entire generator architecture is a feed-forward convolutional neural network, which makes it well-suited for applications where fast batched inference is important. According to the researchers, the generator is inspired by GAN-TTS, which is a text-to-speech generative adversarial network operating on aligned linguistic features. The researchers further employed the GAN-TTS generator as the decoder in their model, where its input comes from the aligner block.

The researchers trained all the models on a dataset that includes high-quality recordings of human speech. The speech is performed by various professional voice actors as well as corresponding text. The voice pool includes a total of 69 female and male voices of North American English speakers, and the audio clips contain full sentences of lengths varying from less than 1 to 20 seconds at 24 kHz frequency. Moreover, the individual voices are unevenly distributed, which are accounting to a total of 260.49 hours of recorded speech.

Contributions By The Researchers

According to the researchers, the main contributions of this project are as follows: –

The researchers stated, “We have presented an adversarial approach to text-to-speech synthesis which can learn from a relatively weak supervisory signal – normalised text or phonemes paired with corresponding speech audio.” They added, “The speech generated by our proposed model matches the given conditioning texts with naturalness approaching the state-of-the-art systems with multi-stage training pipelines or additional supervision.”