DeepMind Is On A Hiring Spree For Its New York AI Team: What’s Cooking? 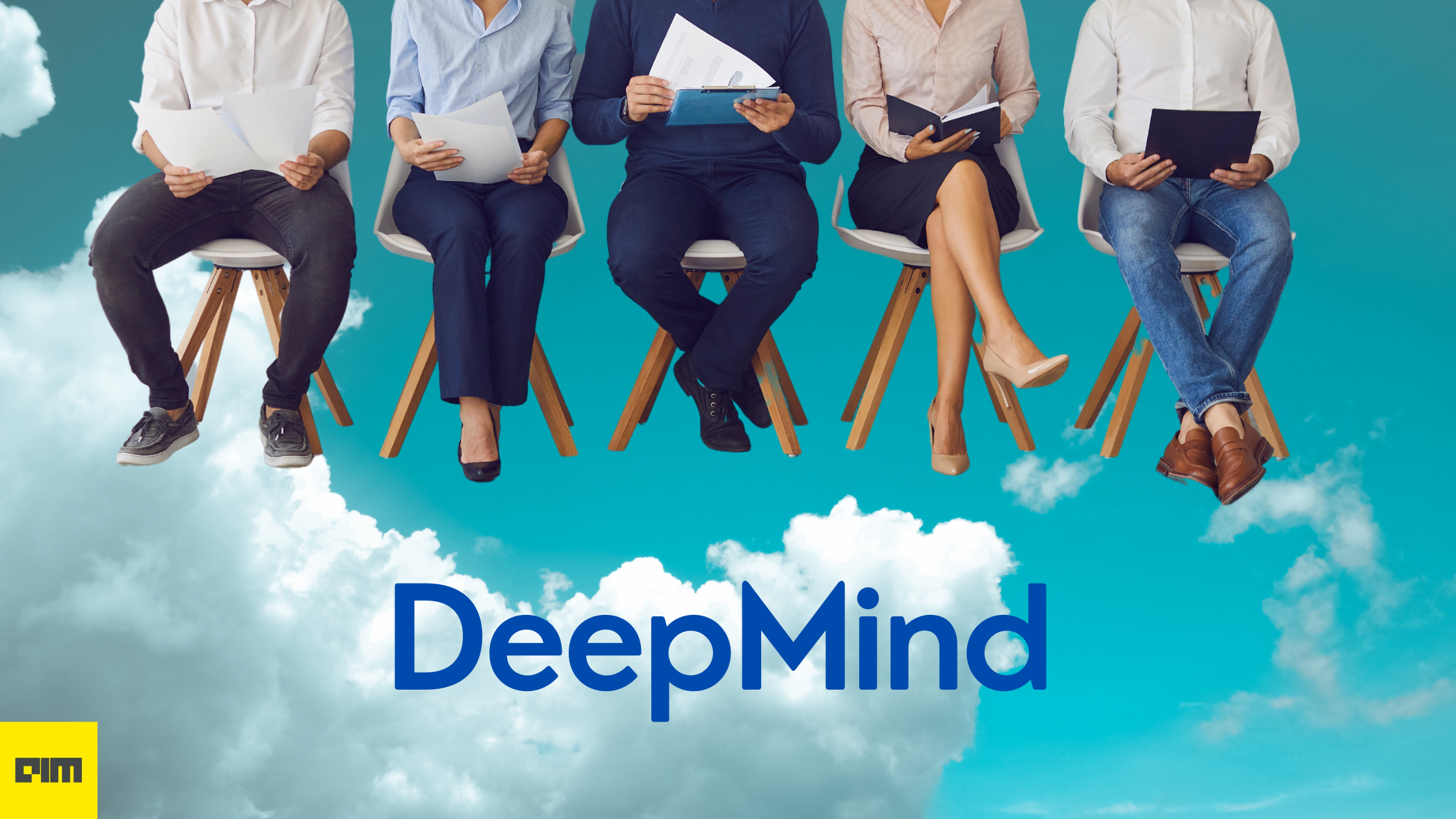 According to recent reports, DeepMind has hired a team of researchers in New York. As of now, the London-headquartered company has over 1,000 employees. The recent hiring in the US signals DeepMind’s plans to accelerate its AI research efforts. The hiring spree started last June when Facebook AI Research (FAIR) co-founder Rob Fergus was roped in to lead DeepMind’s New York team. Fergus is a computer vision and deep learning pioneer who co-founded FAIR in 2013. Since then, the company has been actively recruiting researchers.

The reports suggest DeepMind has hired between 10-15 people.

DeepMind has a strong crew of AI researchers in London. The New York posse is its first core hiring for US operations. Inarguably, the US is a hotbed of technology, thanks mainly to the movers and shakers in Silicon Valley. The presence of large tech companies means the US has a huge talent pool of AI/ML experts to choose from. Google acquired DeepMind in 2014.

According to the report, former Googler Christine Kaeser-Chen joined as a staff research engineer in February and Harvard graduate Ishita Dasgupta joined the AI team in December. DeepMind is committing resources to build a strong team of AI researchers in the US.

The US doesn’t have large industry AI labs apart from FAIR and OpenAI, and DeepMind can give other players a run for their money.

DeepMind filled the applied research scientist position at Mountain View, California, in 2016. The company has since been looking to bridge the gap between London and the US teams to solve real-world problems at Google-scale.

DeepMind burst into the AI scene with the board game AlphaGo, and slowly shifted its focus to create solutions with more scientific import.

DeepMind’s expertise has been leveraged in areas such as:

DeepMind’s research lab has published over 1,000 seminal papers, with citations in the most prestigious academic journals.

The direction is clear: DeepMind is looking to expand its AI research capabilities. The company has shifted its focus from the climate crisis to other science areas (healthcare, physics and medicine). Further, it is doubling down on its efforts to create general artificial intelligence (AGI).

To pursue its North Star, DeepMind needs candidates with compelling AI and machine learning experience. For instance, the company is looking for candidates with a PhD in machine learning, neuroscience or computer science, relevant experience and publications in deep neural networks architectures and a real passion for AI, according to a job ad for a research scientist position at DeepMind.

DeepMind reported a loss of $649 million in 2019. However, the Alphabet is happy with the pace with which the R&D on AI is progressing. Alphabet CEO Sundar Pichai had said. “I’m excited at the pace at which our engineering and R&D teams are working both across Google and DeepMind.” It wouldn’t be a surprise to see DeepMind venture into areas such as synthetic biology, quantum computing or even battery technology in the coming years.

The mounting losses notwithstanding, DeepMind has emerged as one of the leaders in the global AI race.

DeepMind has been actively pursuing research in deep learning and artificial intelligence. The company is splurging millions of dollars to hire the right talent. The intent is evident. DeepMind, with the liberal backing from Alphabet, will pull out all stops to push AI to new heights and emerge as a leader in the field in the coming years.