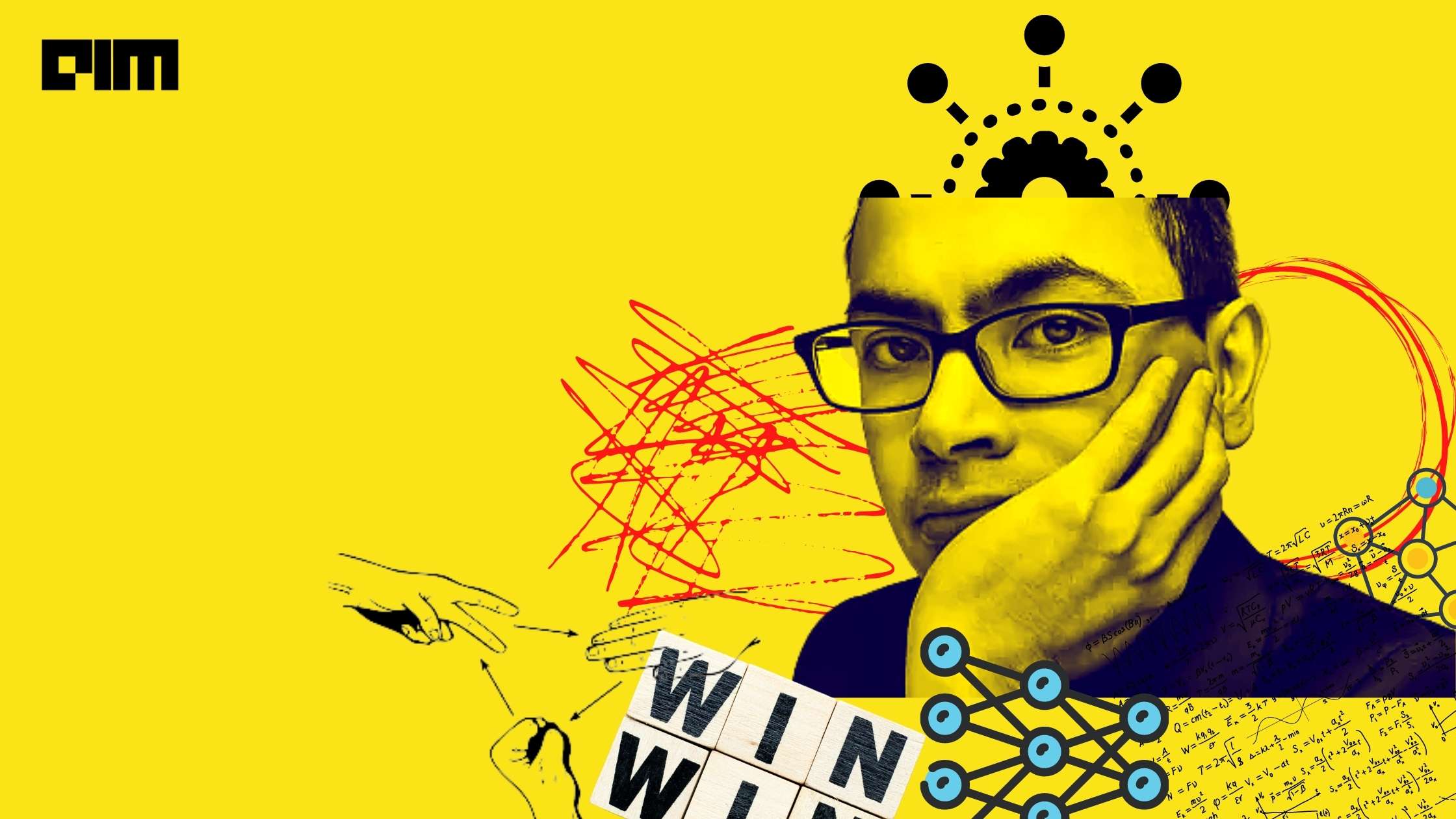 The most common method to teach AI systems to perform tasks is training on examples. The process is continued until the system is thoroughly trained and mistakes are minimised. However, it is a solitary endeavour.

Humans learn from interactions. Scientists have found the same applies to machines as well. AI Research Lab DeepMind has previously trained AI agents to Capture the Flag and achieve the Grandmaster level at Starcraft. Taking inspiration from these experiments, DeepMind has introduced an approach modeled on game theory to help solve fundamental machine learning problems.

The principal component analysis (PCA) is a dimensionality reduction technique to make large data sets smaller without losing most of the original information. For this research, the DeepMind team reformulated a competitive multi-agent game called EigenGame.

PCA burst into the scene in the early 1900s and has been a long-standing technique to process high dimensional data. Over the years, the technique has become the first step in the data processing pipeline to cluster and visualise data. It is helpful for regression and classification tasks on low-dimensional representations.

Even after a century later, the technique remains relevant and has emerged as an important field of research for mainly two main reasons:

DeepMind recently presented a new multi-agent perspective to PCA (it is traditionally a single-agent problem) that offers a way to scale massive data sets that previously were computationally demanding. Presented at the ICLR 2021, this approach was outlined in a paper titled “EigenGame: PCA as a Nash Equilibrium”.

In this approach, the DeepMind team used eigenvectors to design the game. Eigenvectors capture the critical variance in the data and are orthogonal to each other. In EigenGame, each player controls an eigenvector. To gain points, players need to explain variance within the data. On the flip side, a player will be penalised if they are too closely aligned with other players. It means that while Player 1 maximises its variance, other players need to be vigilant of minimising their alignment with players above them in the hierarchy. The combination of rewards and penalties ultimately defines a player’s utility.

With properly designed variance and alignment terms determined in EigenGame, the researchers were able to show:

The independence property of the gradient ascent is significant because it allows computation to be distributed across several Google Cloud TPUs. This enables data and model parallelism, making it possible for the algorithm to adapt to truly large-scale data. With EigenGame, researchers were able to find principal components for hundred-terabyte datasets containing ‘millions of features or billions of rows’ in just a matter of a few hours.

How Lidar Technology Is Seeing A Facelift

Can We Teach Machines To Think Twice?