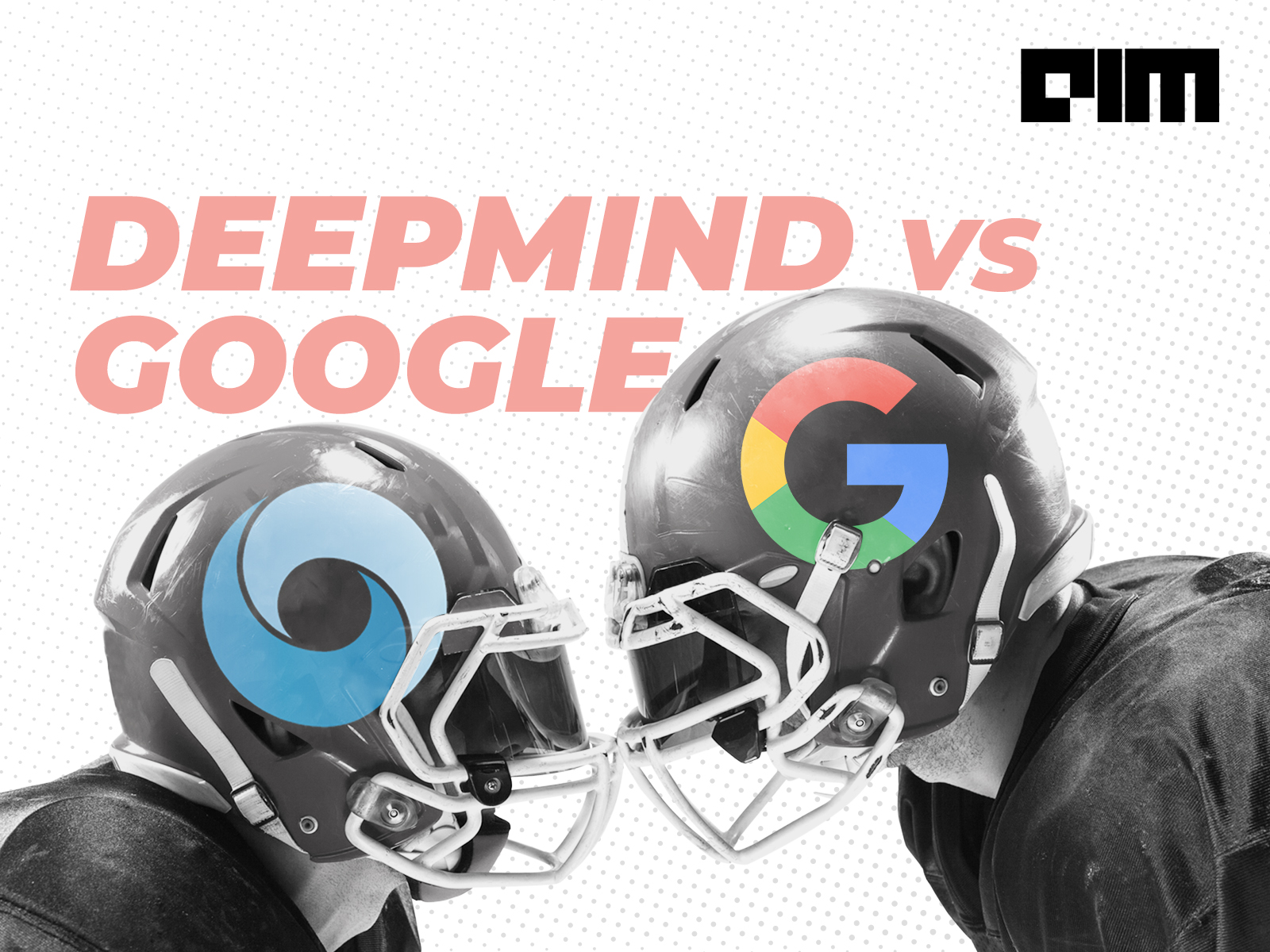 With the recent switch of DeepMind’s co-founder Mustafa Suleyman to its sister concern Google, researchers are raising questions as to whether this unexpected move will cause a crack between the two companies. Suleyman was termed on leave by this London-based AI company for the last six months, but earlier this month, he confirmed his joining at Google through a Twitter post. In the post, Suleyman portrayed his excitement of joining the team at Google to work on opportunities and impacts of applied AI technologies.

Where It All Began

Acquired by Google’s parent company Alphabet in 2014, DeepMind was aimed at using machine intelligence to solve real-world problems, including healthcare and energy. While the co-founder Hassabis was running the core artificial intelligence research at DeepMind, Suleyman was in charge of developing Streams, a controversial health app, which gathered data from millions of NHS patients without their direct consent.

However, the relationship between Google and DeepMind has been fairly complicated since last year. After a brawl with Facebook in 2014, Google decided to acquire DeepMind for $600 million. However, it got separated from the tech giant in the year 2015, as a part of the Alphabet’s restructure, rising tension among Google’s AI researchers.

Suleyman’s key project, Streams has created a considerable suspicion between the three companies — Alphabet, DeepMind and Google. Although DeepMind promised to keep a privacy check on all 1.6 million Royal Free data, keeping it independent, its dealings with Google of taking over Streams, formed no legal foundation for this claim. Experts believed that such dealing is breaking DeepMind’s promise of encryption. Nevertheless, in an interview, a DeepMind spokesperson mentioned how the company is still committed to its privacy statements and any dealing with Google is not going to affect the acquired data.

Previously Google has gone through several complexities like disenfranchising its employees, creating conflicts with the government, and ignoring its customers and clients. Google has also recently admitted its interest in serving China with the development of a censored search engine. These steps have in turn placed this company in an outrageous position, making it unpredictable and not-so-trustworthy for the mainstream media, privacy experts, giants of the industry, and even for the general population.

On the other side, Google has been wanting to capitalise on owning the highest concentration of AI talent, in the field of deep learning. But, DeepMind’s contribution to Google’s bottom line has been shocking. The company has been making a significant breakthrough with AI — either in terms of diagnosing fatal diseases, engineering a bacteria to eat up plastic, or creating a computer program that plays the board game, called AlphaGo. However, the company turned out to be a big disaster for its investors considering the loss of $571 million last year with a constant debt to its parent company of approximately $1.4 billion. Such concerns added more complexities for DeepMind, which led Google to take over the control of the company — contradicting the initial agreement, which allows DeepMind to operate independently.

Why did it come to this? The answer is a big gap in DeepMind’s commercialisation research. According to industry experts, the company has been fixated with the development of general intelligence, however, the important aspect should have been working on short term projects which could potentially turn into products to solve real-world problems. Haitham Bou-Ammar, an executive at Cambridge-based AI startup Prowler.io, believed that the company requires a shift in focus, with strategies to make money with deep learning assets rather than creating an education lab.

With a single focus on deep-learning neural networks, DeepMind’s AI approach hasn’t been inclusive. The company should have rather focused on a multi-segment approach, which would have helped in creating evolutionary algorithms and decision making in a realistic environment. DeepMind has been putting all its eggs in one basket — ‘Deep Reinforcement Learning’. Many also believe that that company should have been focusing on bridging gaps, instead, it has been dealing with issues related to their apparent independence.

DeepMind CEO Demis Hassabis once declined Google’s offer of leading their robotics unit. On the other hand, while the company’s provided with its WaveNet software to Google for replicating a human voice, the company’s leadership totally declined its association with its cloud platform. Such developments showcased a bumpy relationship between the two. Critics started to fear that the change in management will shift the focus from research to products, while the privacy experts are worried about Google’s unsolicited access to NHS data.

From a distance, DeepMind looks to have made great progress with built-in software that can learn to perform tasks at a superhuman level, and other strides at the gaming industry, demonstrating the power of reinforcement learning and the extraordinary ability of its computer programs. However, the company has missed a huge aspect that says that DeepMind’s program has always been so restricted with no ability to react to changes in the environment, lacking in flexibility.

Another aspect which is hardly been touched by the company is the reward function — a signal that allows the software to measure its progress — which is directly related to the success of virtual environments. The company has always been focused on developing reward function for AlphaGo, however, in the real world, the progress is never measured with single scores and is usually varied according to the sectors.

Therefore, for now, deep reinforcement learning can now only be used in trusted and controlled environments with few or no changes in the system — that works fine for Go games, but real-world problems cannot rely upon the same. The company, therefore, has to focus on finding a large scale commercial application of this technology. So far, the parent company has invested roughly $2 billion on DeepMind with a decent financial return some of which came from applying deep reinforcement learning within Alphabet to reduce power costs for cooling Google’s servers.

According to experts and researchers, although the technology works fine for Go, it might not be suitable for real-world challenging problems, that the company is aspiring to solve with AI. Cutting DeepMind some slack, we all have to agree that no scientific innovation turns profitable overnight. However, the company definitely needs to dig deeper and bring in the technology with other techniques to create more stable results.

Even if DeepMind’s current strategy is turning out to be less fruitful, nobody can exclude the vision of the company. Although it is taking time to bridge the gap between deep reinforcement learning and artificial intelligence, it’s impossible to ignore that the company is held by hundreds of PHDs and is also running on good funding. In fact, the success of Go, Atari, and Starcraft has given a promising name to the company.

Meanwhile, the substantial cash burn along with the departure of a high-level executive has caused wreckage, placing the subsidiary in deep confusion. According to the policies, DeepMind is supposed to provide AI-related assets to various companies and products under Alphabet, however, on the other hand, Google’s in-house AI management — Google Brain already started occupying a similar role within the Alphabet’s ecosystem. This perplexity is deepening the problems for the company, pushing it to work in silos. In its present condition, DeepMind seems to be in a critical point, where the company is constantly investing in deep learning research and developing AI assets, but not living up to its potential.