Delhi Traffic? No Problem. Now, AI Will Show You The Way 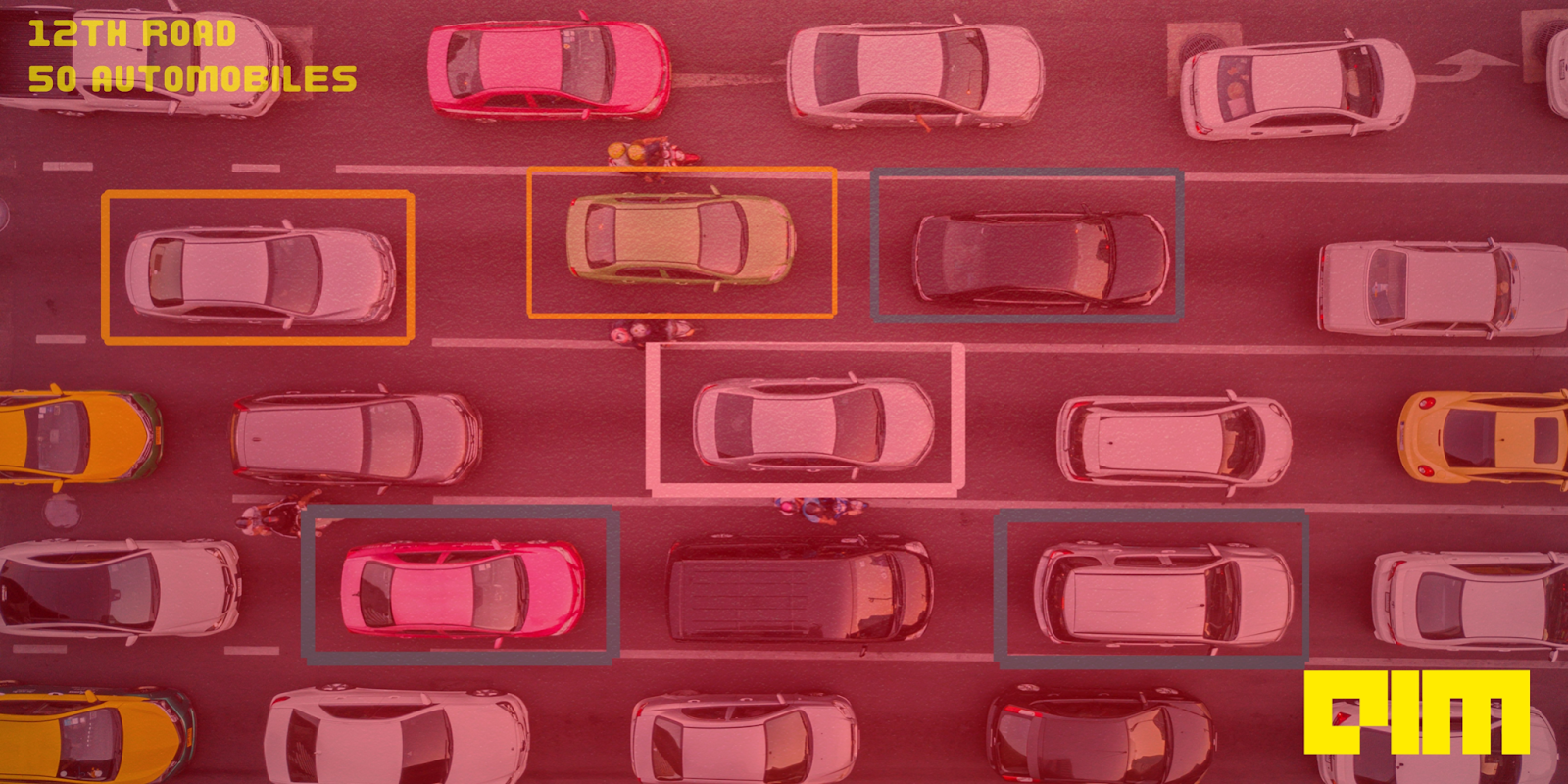 Even with the improvement of public transportation and the growing concern over the environmental impact automobiles pose, cities have not seen a substantial decrease in congestion—if at all. Traffic management remains a vital concern in city planning—especially in Asia, which accounted for 6 of the top 10 cities with the worst traffic in 2020. We are constantly looking for better ways to handle congestion on the road. Now, technology has come to our rescue, with authorities increasingly making use of modern technologies like artificial intelligence, AR, and even blockchain to solve modern-day traffic problems.

In 2018, drivers in Delhi spent around 58 percent more time stuck in traffic than drivers in any other city in the world. Finding a solution to Delhi’s growing congestion problem led the Ministry of Home Affairs to permit the Delhi Police to employ a new intelligent traffic management system (ITMS). Such systems use artificial intelligence (AI), machine learning (ML) and data analysis tools and apply them to their existing traffic infrastructure. Delhi’s proposed project uses over 7,500 CCTV cameras, automated traffic lights, and 1,000 LED signs carrying sensors and cameras installed in the city. The Delhi police will then use AI to process these into real-time insights, collect them on a cloud and make real-time decisions on balancing traffic flow, identifying vehicle number plates, and noticing traffic trends. Such systems can help cities plan a more effective way to curb heavy congestion.

Moreover, researchers at the Nanyang Technological University (NTU) in Singapore developed an AI-powered intelligent routing algorithm that minimises congestion by simultaneously directing the routes of multiple vehicles. An algorithm of this kind would then suggest alternative routes to users in a way that would keep traffic low. Of course, such systems could also be tricky to implement since they would have to be taught to prioritise emergency vehicles over private ones and display specific routes to cyclists and buses. However, with the advancements in AI and machine learning, an algorithm that can differentiate the types of vehicles and tell vehicles and pedestrians apart does not seem far fetched.

Finally, the implementation of ITMS would also have a positive environmental impact. In the United States, the Surtrac intelligent traffic signal control system was put up at 50 intersections (as of 2016) across Pittsburgh. The system curbed travel times by 26 percent, wait times at intersections by 41 percent and vehicle emissions by 21 percent. Thus, more efficient traffic management helps reduce harmful emissions—making AI a champion of both traffic control and greener solutions.

A vision for the future

Another innovation that has helped promote safe driving practices and manage traffic involves adopting Augmented Reality (AR) into existing systems. Smart car windshields could display essential information—with the help of technologies like AI and IoT systems—such as speed, ETA, possible obstacles ahead, distance and congestion on nearby roads in real-time. Using augmented reality in vehicles could help indicate unsafe driving practices like jumping a red light or going over the speed limit. This could help make driving safer and help manage congestions. That said, the market for AR in cars is new and unclear, with some experts estimating it to reach $14 billion by 2027 and some expecting a value of $673 billion by 2025.

Another potential use of technology in traffic management is blockchain-based contracts that could allow improved transaction mechanisms for tolls or even petrol pumps. These could enable secure automated payments and reduce payment time and thus commute time—hence decreasing traffic.

Multitudes of new technologies are used to solve problems we have not been able to solve traditionally. However, such technologies involve a great deal of risk, with many people fearing surveillance and privacy issues with increased use of facial recognition technology, CCTV footage or even the possibility of AR and IoT being used to transfer data to local authorities without explicit consent. All are valid concerns. However, with congestions projected to cost nearly $300 billion by 2030, something needs to be done to manage our existing traffic management systems.