Even before GitHub Copilot achieved mainstream success, the platform’s code assisting feature was a developers' favourite 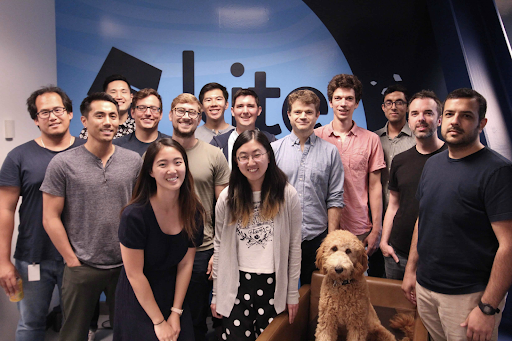 Last week, Kite, an AI assisting tool that helps developers write code, announced that it would no longer be operational.

Kite was founded by Adam Smith in 2014. The platform augments the coding environment with the internet’s programming knowledge and machine learning – similar to GitHub Copilot, which uses OpenAI CodeX, a version of GPT-3 language model. Other similar platforms include Tabnine and Amazon Code Whisperer. Last year, the company was acquired by financial technology company Affirm for $24.8 million.

Even before Copilot achieved mainstream success, this platform was a developers’ favourite. Kite could be integrated with VS Code, IntelliJ, PyCharm, Atom, Spyder, and several others enabling superior autocomplete for various languages.

In an official statement, Smith said that Kite failed to keep up on two fronts— being the first mover in using AI for coding, they fell short in being tech ready; second, he admitted that it was difficult to build a business around the product they built.

Falling short on the technology front means that the company was not able to project the 10x improvement required to break through the market, stating the state-of-the-art for ML on code is not up to the mark. This is because the SOTA models cannot comprehend the structure of the code, such as non-local context. This, Smith adds, also is a reason why GitHub Copilot, while showing immense promise, has still a long way to go.

While Kite had been working on filling the gap by focusing on building better models for code, the problem, Smith stressed, is very engineering intensive. The cost of making these models would go over $100 million, so that a production-quality tool that is capable of synthesising code reliably can be built.

On the other hand, in discussing their failure at the business front, Smith said that their diagnosis showed that Kite could also not bring in enough revenue as the 500K developers, and engineering managers using the product preferred to not pay for it.

The team at Kite considered pivoting their business towards code searching by leveraging their AI technology and bottoms-up development strategy, however, that too, led to fatigue, and eventually, the calling-off of all operations of Kite.

Most of Kite’s code, which includes their data-driven Python type inference engine, Python public-package analyzer, desktop software, editor integrations, Github crawler and analyzer, and much more is open sourced on GitHub, and can be accessed here.