Big Tech’s Impact on India in 2022: A Retrospective

Everything from data centres to gaming! 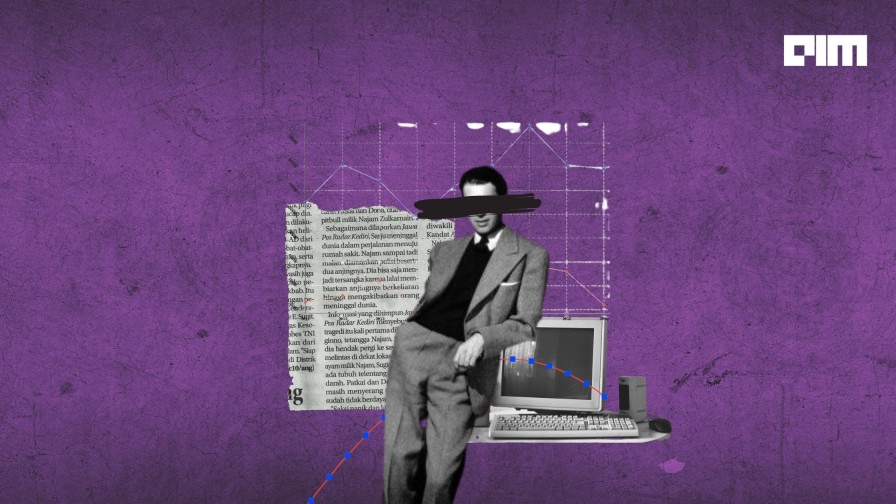 The big techs have just survived a brutal year. For the past few years, firms considered money machines struggled to survive the slowdown. However, even during the challenging year, the firms were focused on India and made some major contributions and initiatives.

Here’s a detailed glimpse of how big techs contributed to the Indian economy in 2022.

In November, Amazon set up the second AWS region in India and announced an investment of $4.4 billion in the South Asian market by 2030. The additional AWS data centre cluster will allow the firm to offer “greater choice” in the country and support over 48,000 full-time jobs annually, Amazon said. AWS, which leads the cloud market in India, has amassed several major clients.

Moreover, AWS is set to invest in India’s space startups and partner with the Indian Space Research Organisation. Clint Crosier, director of AWS Aerospace and Satellite, called India a leader in space missions and said AWS wants to help the economy manage its space data by leveraging cloud.

The tech giant extended its presence in the gaming industry by quietly rolling out Prime Gaming. This subscription service offers access to several new titles added each month.

Apple’s stock crashed more than 20% this year. Still, the tech giant is increasingly diversifying its manufacturing base to de-risk the supply chain and make it more resilient, and India has been a strong contender. Incentives under PLI have strengthened India’s hand. Moreover, the robust production in India despite Covid waves has impressed the iPhone maker.

In September, Apple launched the iPhone 14 model and began assembling it in India ten days after the global launch. The iPhone maker highlighted Apple’s decreasing dependability on China by making the move. Analysts at JP Morgan have predicted that by 2025, Apple will broaden its manufacturing capacity in India, producing 25% of all iPhones.

The big tech announced a grant of $1 million to IIT Madras for setting up a Centre for Responsible AI. The initiative will mitigate bias using Natural Language Processing models and enable fair use of AI, particularly in the Indian context. Alongside, the Google for India, 2022 event witnessed the declaration of many such programmes in their commitment to building a more inclusive, helpful, and safer internet for every Indian.

In March, Microsoft announced its plans to build its fourth datacenter region in Hyderabad. This region will be built with sustainable design and operations in mind, a key example of Microsoft’s climate commitment as it responsibly delivers reliable cloud services at scale.

At the Summit 2022 in India, Microsoft CEO Satya Nadella announced about partnering with Apollo Hospitals, a leading healthcare Indian chain to invest in a cardiac prognosis model, trained on data from South Asians. The Indian-origin chief said that Apollo, through all of their deployments, is building a model with a more accurate predictive capability that will be available as an API to every hospital worldwide.

Amid the mass layoffs, hiring halts, and C-suite exits, Meta was in the news for the wrong reasons. But the social media giant made progress by investing at certain stages in its biggest market, India. In September, the Ministry of Electronics and IT’s Startup Hub signed an agreement with the social media giant to launch an accelerator programme to offer grants to startups building services for the metaverse.

The Facebook parent, in November, announced that it would be providing 1 million dollars to launch a fellowship programme that aims to boost the developer ecosystem around immersive technologies as the company looks to make a deeper push into the metaverse. The programme, called XR Open Source (XROS) fellowship, is part of Meta’s global XR (extended reality) Programs and Research Fund, under which the company announced a $2 million fund for the XR Startup programme with MeitY Startup Hub earlier this year.

At a time when external pressures on Meta were building, the company’s internal issues also started drawing attention. Meta has witnessed resignations from some of its top leaders in India.