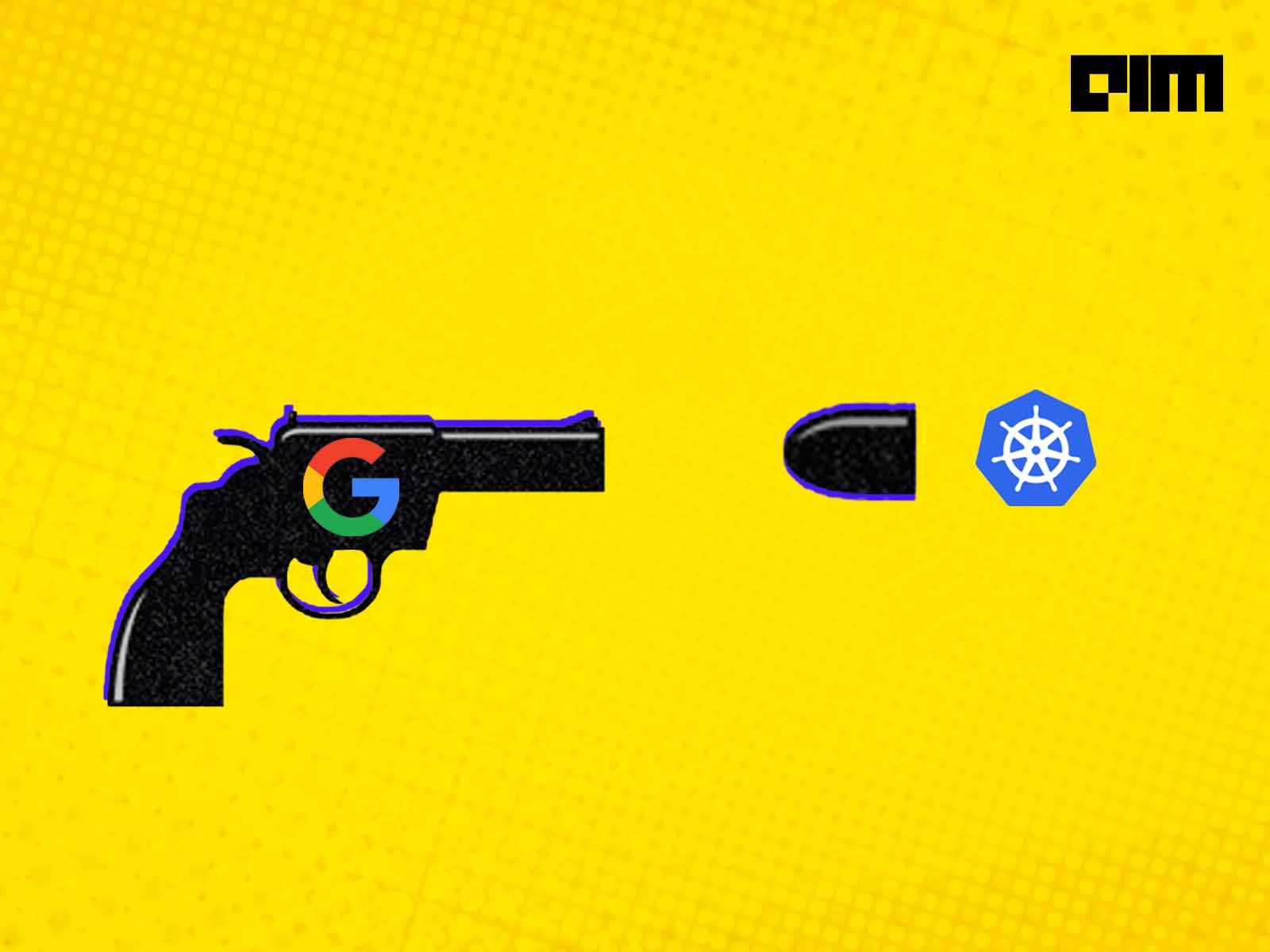 Over the last few years, Kubernetes have become the de-facto standard for container orchestration and has also won the race against Docker for being the most loved platforms among developers. Released in 2014, Kubernetes has come a long way with currently being used across the entire cloudscape platforms. In fact, recent reports state that out of 109 tools to manage containers, 89% of them are leveraging Kubernetes versions.

Although inspired by Borg, Kubernetes, is an open-source project by Google, and has been donated to a vendor-neutral firm — The Cloud Native Computing Foundation. This could be attributed to Google’s vision of creating a platform that can be used by every firm of the world, including the large tech companies and can host multiple cloud platforms and data centres. The entire reason for handing over the control to CNCF is to develop the platform in the best interest of its users without vendor lock-in.

With AWS dominating the cloud war in 2015, which hasn’t changed so far, Google decided to revolutionise cloud computing with Kubernetes. And that’s why open-sourced the platform to develop a way to take out workloads from proprietary infrastructure and enable cloud to run anywhere. This helped Google in developing new projects Istio, Knative and KubeBuilder as well as gave the push to its cloud service.

However, with Google not owning the trademarks or control for Kubernetes, it also provided a competitive edge to AWS, Microsoft, IBM etc. The separation of control over the container orchestration platform was convincing enough for the container community to order the project and make it the preferred platform for orchestrating software containers. Thus, this raises an interesting question as to did open-sourcing Kubernetes backfired for Google?

Also Read: How To Manage Secrets In Kubernetes

Did Google Fail With Its Open-Source Project — Kubernetes?

While open sourcing a project comes with a lot of benefits, it also comes with certain cons where it will enable anyone to leverage it to enhance business profits, and thus can also be leveraged by the competitors. And, this is what happened with Google’s Kubernetes.

Firstly, the move to open-source Kubernetes (K8) was a battling move against AWS in the cloud war. Google neither has AWS’s expertise in cloud enterprise, nor has its channel expertise. Thus the strategy of publicly releasing K8 can be called as a workaround to get businesses to build applications without AWS’s vendor lock-in.

However, the strategy of open-sourcing Kubernetes has, although bought some benefits for the company. With Kubernetes gaining its popularity, everyone including AWS, Microsoft, Red Hat, etc., have started developing Kubernetes versions of their own. Case in point, AWS became the number one in Kubernetes deployment, moving away from its own proprietary APIs, thus leveraging Google’s hard work to dominate the cloud war.

Google, being the largest contributor in the industry, has always been a king of open-source software. Its open-source projects including Android, Angular, Chromium as well as Go have become the foundation of Google’s cloud platform. In fact, this isn’t the first case, the competitor browsers of Chrome, including Microsoft’s new Edge web browser — Edge Chromium have also utilised Google’s open-source Chromium for developing browsers. Same is the case with Android, which is being used by many of its competitors like Microsoft, Facebook, and Amazon. But, Google never paid heed to it, as in none of the cases, it can outsmart the company in the space.

However, using Kubernetes, many of the competitors, like AWS as well as Azure, are dominating Google in the cloud race. The companies who became synonymous with Kubernetes have earned a significant position in the industry by providing commercial cloud offerings to their customers and profiting out of the open-source project.

In another scenario, with Kubernetes becoming an essential way to manage AI testing across multiple machines, Kubernetes-based cloud service will also aid AWS to bring up their AI businesses among customers. This, in turn, created more competition for Google in the AI space.

Instead, there could have been several possibilities — Google could have created K8 as a commercial product and sold it through Google Cloud or could have created a stand-alone Kubernetes Foundation. They could have also open-sourced it but keeping the control in hand, which would have allowed Google to maintain control over the trademarks of the project. Therefore, it would have prevented the cloud providers, competitors and other ISVs, to not embrace it to such a degree, potentially giving Google a competitive advantage in the cloud landscape.

Also Read: Why Do Large Companies Open Source Their Tech?

With a vision of creating a developers platform for cloud container orchestration, Google open-sourced Kubernetes, bringing the entire industry under one umbrella. This indeed paid off, as soon enough Kubernetes accelerated and became the standard for container orchestration. However, with its competitors gaining a comparative edge in the cloud landscape, the tradeoff has, in many ways, suppressed Google from gaining its advantages.