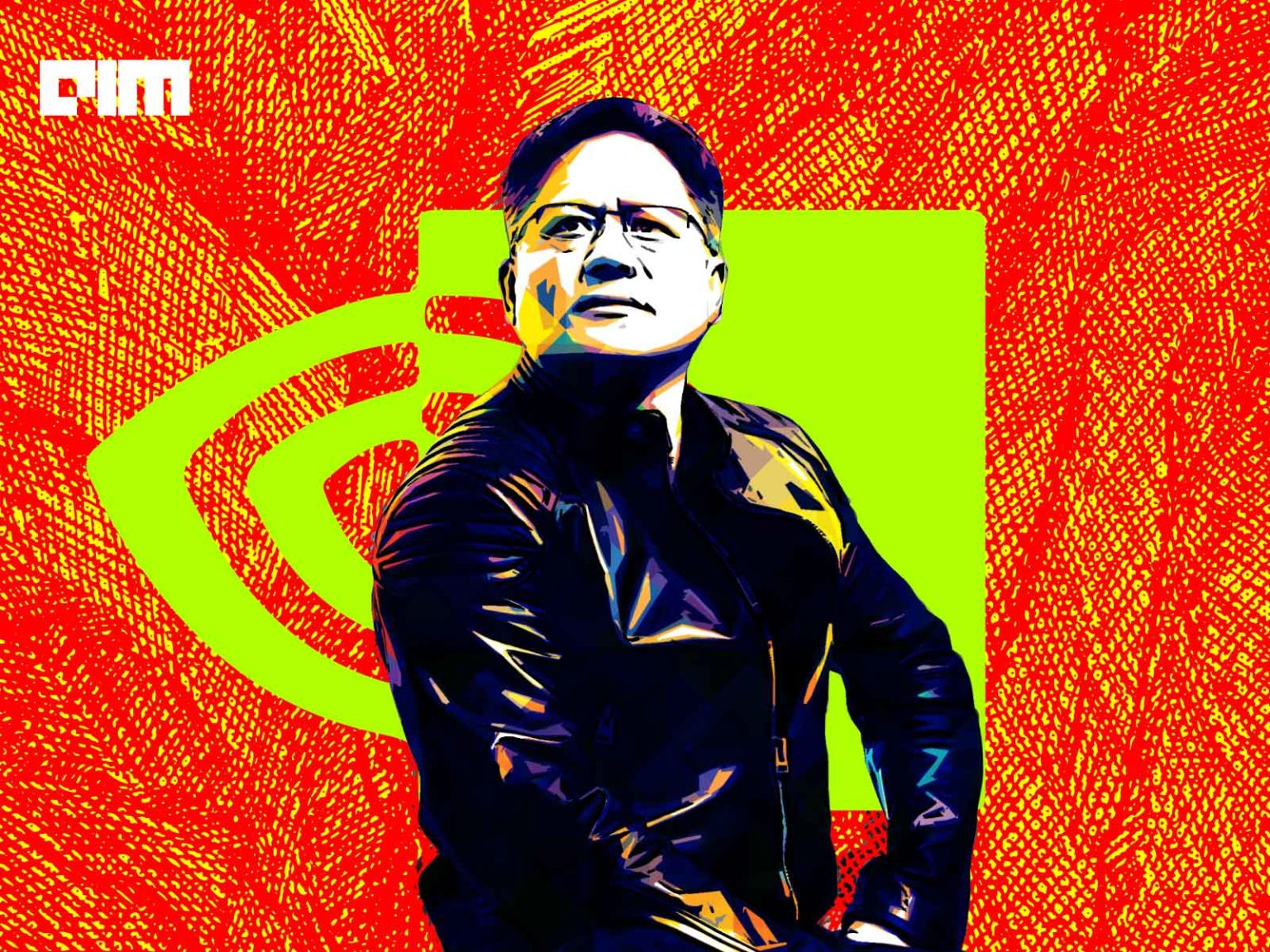 “NVIDIA’s server chips will have up to 30x higher aggregate bandwidth compared to today’s leading servers.”

NVIDIA will use the fourth generation NVLink interconnect technology with a record 900 GB/s connection between the CPU and GPU. Grace will also use the LPDDR5x memory subsystem for twice the bandwidth and 10x better energy efficiency than DDR4 memory. With this launch, Nvidia is eyeing Intel’s data centre market.

Intel commands a huge CPU server market share, accounting for over 90%, followed by AMD, which has been the only company that Intel had to worry about in the data centre segment until now. With NVIDIA’s entry, both Intel and AMD can hear the footsteps closing in. Intel’s new chief brushed aside NVIDIA’s threat after the news of brand new server chips broke. Responding to the release of Grace, Intel’s CEO Pat Gelsinger said NVIDIA is the one on the defensive while Intel is on the offensive. The latter launched 3rd gen Xeon scalable data centre processors, also known as “Ice Lake”, last week. Gelsinger further said the “extraordinary” AI capabilities of their processors have a stronghold over the AI-enhanced CPU segment as well.

Ice lake processors feature a flexible architecture with integrated AI acceleration with Intel DL Boost technology. Intel has already shipped more than 200,000 units for revenue in the first quarter of 2021, with broad industry adoption across all market segments, including the world’s top cloud service providers. The company even claimed a 46% improvement on popular data centre workloads. “[NVIDIA is] responding to us. It’s not us responding to them. Clearly, this idea of CPUs that are AI-enhanced is the domain where Intel is a dramatic leader,” said Gelsinger in an interview.

At last year’s GTC virtual event, NVIDIA gave a glimpse of their data centre ambitions. Since data centre’s infrastructure can consume up to 30% of its CPU cores, data centre loads will increase dramatically with data explosion. NVIDIA stressed the need for next-generation processors for the data centres. For this purpose, they are using DPUs or Data Processing Units, built by Mellanox, the company NVIDIA acquired last year. These DPUs are a new class of programmable processor that consists of flexible and programmable acceleration engines designed to improve applications performance for AI and machine learning, security, telecommunications and storage. Now with Grace, NVIDIA has officially announced itself to the data centre markets.

NVIDIA is the second-most-valuable chip maker in the world, with a market capitalisation exceeding Intel’s. The last five years have been tremendous for the company. The confluences of AI and hardware advancements have fortified NVIDIA’s position in this industry. NVIDIA competes with its rivals like Intel and AMD in almost all segments. Its latest entry, data centre chips, is the only space where Intel dominates. From NVIDIA’s perspective, there is nothing to lose from taking a shot at server chip markets. However, the chipmaker might have to deal with more than Intel’s competition. The sceptics have slammed NVIDIA’s ongoing acquisition of ARM Holdings from Softbank. They feared a global NVIDIA takeover, which will impact other players who use ARM’s licensed chip designs. For the critics, these fears have already started to take shape.

For instance, NVIDIA and AWS have already collaborated on the Arm-based AWS Graviton2 processor for general-purpose workloads. The UK’s regulators are already looking into the NVIDIA-ARM deal, and the latest offense with “Grace” might put the company in the crosshairs of the antitrust watchdogs.

NVIDIA will not be shipping the Grace at least until 2023. Though NVIDIA is a new player in this segment, it has a presence in the data centre markets, thanks to its graphics chips, which power many modern-day AI applications. According to the reports, this segment itself generates $7 billion in revenue annually. Given its recent history, Intel and AMD do have a lot to worry about. NVIDIA has outclassed its rivals through mega acquisitions, cutting edge innovations and growing revenues.