Over 700 million people in India were left without power in 2012 due to a severe blackout. India's national grid has changed since then, but not enough. Smart Grids are more urgently needed in Digital India than you might think. 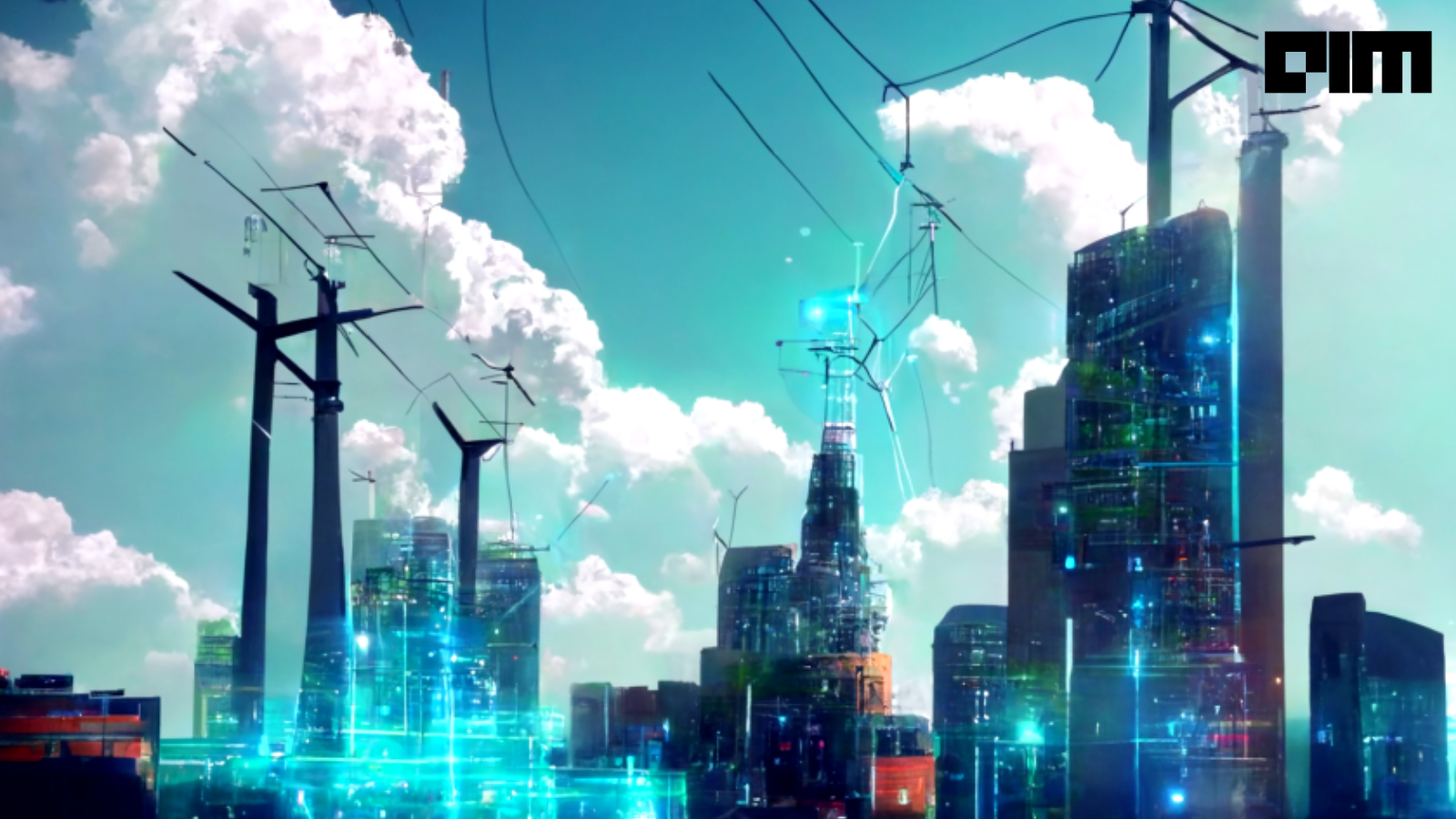 On April 3, 2020, PM Narendra Modi requested the entire nation to switch off all lights in their homes at exactly 9:00 p.m. for nine Minutes on April 5, 2020. According to the statistics from the previous Sunday’s power usage, it was estimated that over 12,452 MW of power would drop for exactly nine minutes before returning. However, it was actually recorded that more than 31,000 MW of power was dropped for a brief period of time. However, the electricity grid was not damaged owing to the efforts of the engineers who managed to rescue the day.

Many have hailed this accomplishment as ‘India’s engineering marvel’. The production of electricity at all power plants, including hydro, thermal, gas, and wind electricity generation plants, was reduced precisely for the duration of nine minutes before returning to normal. This was one of many tasks that engineers had to accomplish within the designated 60-hour window between the time of the announcement and the execution of the mass shut off.

While India was able to salvage its electricity grid, the incident highlighted the need for a smart grid in the country. As per the official site of the National Smart Grid Mission, India only has two running projects in Chandigarh and Rajasthan—along with 11 completed pilot projects in different parts of the country.

The electricity we consume can not be stored, there simply aren’t enough batteries of that scale to store the power. Owing to this, electricity has to be continuously produced, which basically means that the electricity we are consuming right now is fresh from the various power plants spread across the country.

And since it’s continuously produced, the electricity all around the country must remain in a single network—also known as the grid—for better flow of electricity. Below is the map of the world’s largest single grid system.

Smart Grid is an electric grid with automation and two-way communication that can monitor the power supply from production to consumption. The smart grid can control the power flow and match the electricity production in real-time. The system makes it possible to identify and, ultimately, correct power losses. The system is also capable of performing minor repairs by itself, and also, the butterfly effect can be managed with the aid of the smart grid.

As per IRENA Director-General Francesco La Camera, “Future power grids will be very different from the current ones and will require smart electrification solutions as renewable energy is growing faster than ever.”

An entire nation can benefit from smart load management, self-healing grids, lower power purchase costs, conserved power, and more by establishing a smart grid. In a country like India—where only about 22% of the electricity is lost in distribution—the Smart Grid is expected to be even more useful. The need is further emphasised when one considers the higher-than-average losses in select states like Odisha (38.2%) and Madhya Pradesh (37.7%). Even though the Government of India is working on the project, we are a long way away from nations with already established Smart Grid setups, like China.

Since the grid is interconnected, any mishap in one part of the grid can create a chain of events due to which the whole country could simultaneously go into a blackout. Similar to what happened in India in 2012, when 700 million citizens faced a massive blackout due to a grid failure.

A smart grid, which is essentially a two-way communication system that collects real-time energy consumption data from smart metres and transmits it to power-producing facilities, claims to offer a solution to this issue. It aids energy providers in meeting consumer demands while also limiting the overproduction of energy during periods of low demand.

Since the smart grid also keeps an eye on the power lines, in the event of a malfunction, the system disconnects the afflicted area from the grid to inhibit a butterfly effect. The system can also identify power theft, which costs India more than $16 billion annually.

The greatest power consumer in the world, China, is anticipated to triple its consumption by the end of 2035. A nation of this size would logically need to make significant investments in its electrical grid, an initiative China had already undertaken in 2011.

As of now, China plans to invest more than $350 billion in the power grid industry between 2021 and 2025 in an effort to accelerate grid modernisation and smart grid adoption. By 2020, the country already had more than 500 pilot smart cities which claimed to fuse 5G and AI tech to administer their metropolitan areas, with the creation of Smart Grids being a significant component.

In the period between 2021 and 2025, Asian countries are expected to deploy more than 570 million smart metres, of which China will account for 70%. Back in 2011 alone, China was able to install more than 45 million smart metres. In comparison, India—as of August 2022—stands at 4.8 million.