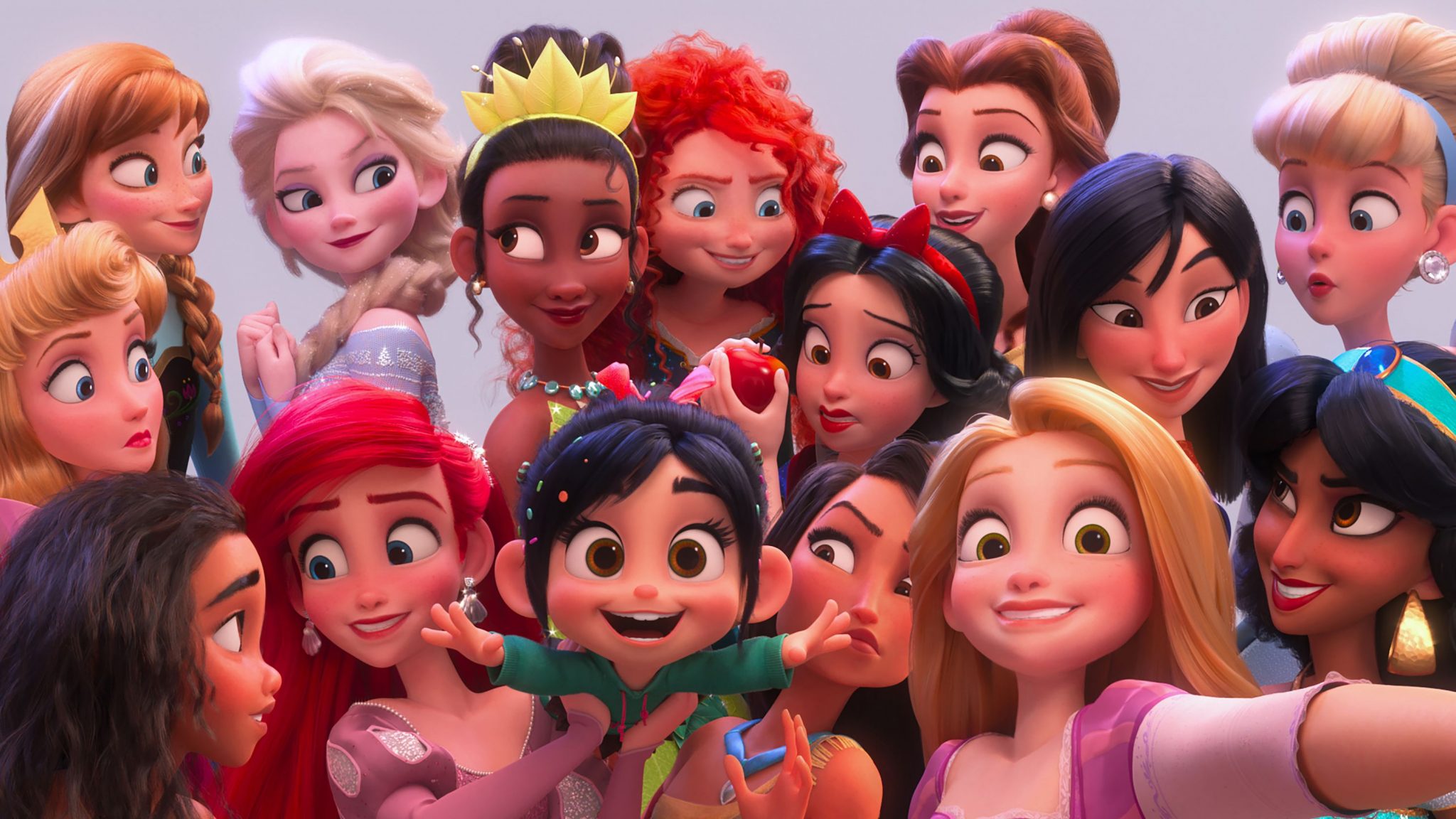 Popular studio Disney isn’t without its share of controversies. From allegations of antisemitism to undertones of racism and gender inequality, Disney films have not aged well. However, newer productions like Frozen or Brave with strong women leads and vivid characters are turning things around.

Disney is now taking further steps to improve diversity in their scripts by turning to artificial intelligence. According to reports, the Hollywood behemoth is using GD-IQ, a tool that checks gender bias.

According to a report in a noted online news portal, the company has collaborated with the Geena Davis Institute on Gender in Media to use the tool GD-IQ: Spellcheck for Bias as an intervention to infuse diversity and inclusion in entertainment and media. The tool, co-developed by the University of Southern California Viterbi School of Engineering, evaluates the number of male and female characters, how many characters are part of the LGBTQIA community, how many people of colour are included, and how many disabled people are represented.

Geena Davis, actor and founder of the institute, told a noted publication, “We’re going to collaborate with Disney over the next year using this tool to help their decision-making and identify opportunities to increase diversity and inclusion in the manuscripts that they receive. We’re very excited about the possibilities with this new technology and we encourage everybody to get in touch with us and give it a try… We don’t have enough female role models to inspire change. We need to see it in fiction to create the cultural change we need. If we see more women on screen as corporate leaders, scientists and politicians, there will be more women in real life taking up these roles.”