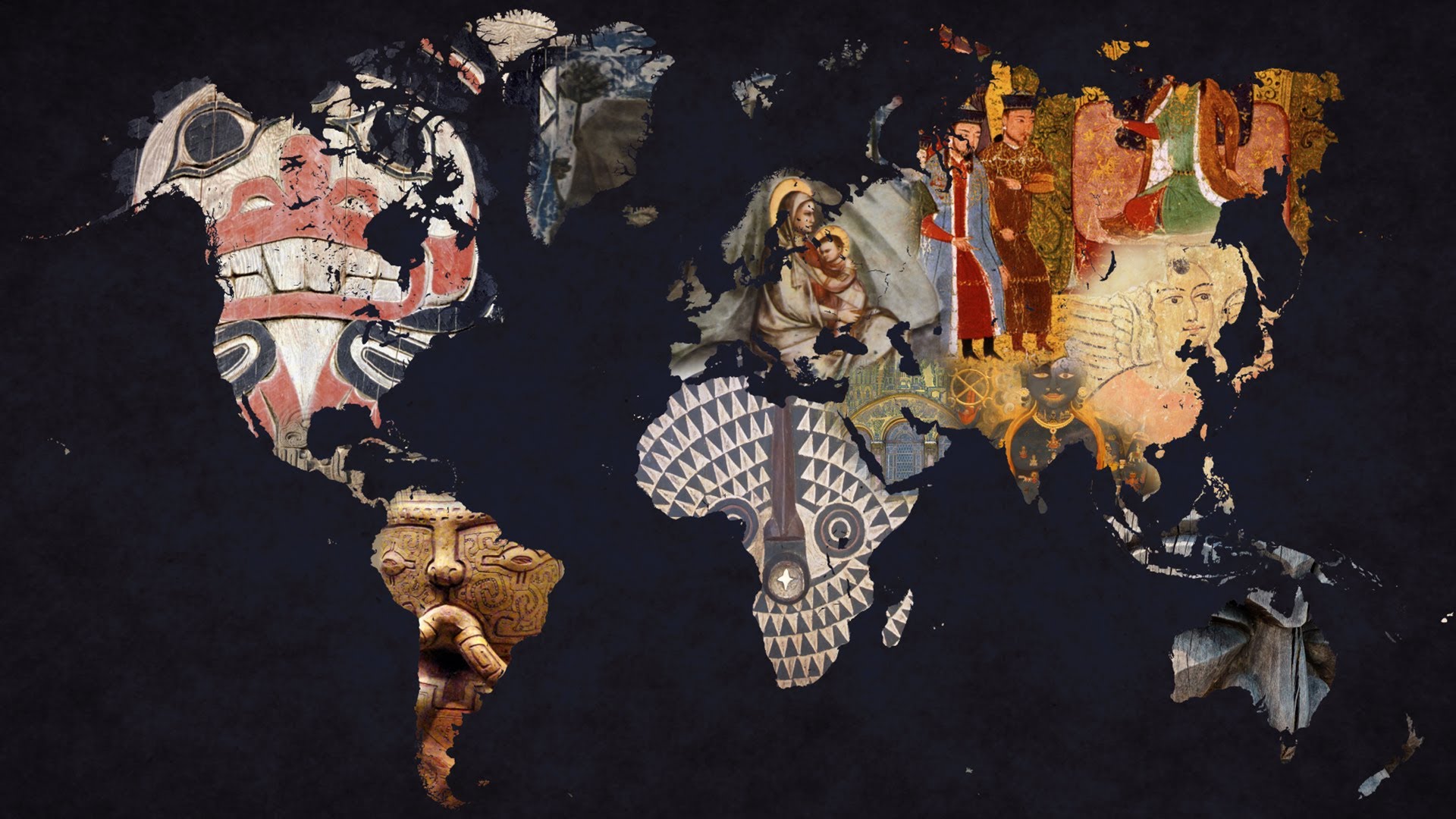 Last year, artificial religion created headlines not for tech dominance, but over religion. Former Google and Uber engineer Anthony Levandowski had established a new ‘religion’ and had anointed an AI bot as God. Traditionally, technology has never belonged in the holy realm, but Levandowski’s newly-minted organisation with AI as God thrust us towards the possibility of machine spirituality which could soon become a reality.

The news was first broken by Wired which revealed how Levandowski founded a non-profit religious organisation, aptly named Way of the Future, with the sole purpose to develop AI as God. Levandowski, who is also caught in a much-publicised Waymo lawsuit, is a well-known name in the engineering and robotics circuit. He is a prolific patent-filer who has also founded a clutch of startups, including Otto, a self-driving trucking startup.

His religious organisation has brought us closer to predictions about Singularity, for which there have been several plausible arguments that we will reach superhuman intelligence by 2025. In an earlier article, we explored how AI proponents and researchers such as Numenta’s Jeff Hawkins have proposed brain theory as the roadmap for AI.

Another area of discovery of Generalised Learning Algorithms, is believed to lead the wave of Strong AI and will chart a breakaway from conventional machine learning and narrow AI.

A neuroscientist from Max Planck Institute for Brain Research in Frankfurt had claimed that one can never surpass human intelligence, only approach it asymptotically. His questions are gaining resonance with theological scholars and researchers who also believe that personhood and intelligence are highly subjective.

Recent developments such as advances in self-driving technology and rapid automation are pushing us towards this possibility of “spiritual machines”. However, what would happen if AI becomes a religion? What would its impact be on the way we practice religion? Theological camps are divided over several questions:

Meditating Machines: Is Divine AI Taking Over The World:

God In The Era Of Machine In Japan: Several concrete cases have surfaced in Japan that it is seeing a confluence of religion and AI, writes Takeshi Kimura from the University of Tsukuba, Japan. The influence of robotics and AI in Japan is more pervasive, a telling comment on the evolving human-robot relationship in the ageing society where AI-based bots are deployed for care and rehabilitation. Against this backdrop, robots have found a new use case as priests, but can they ever fulfil the role of a priest or act according to the religious dimensions? In the context of a machine-human relationship, would the use of robotics for religious purposes open up a new contemporary religious world, questions the author in the article.

Vatican Explores The Power And Limits Of AI: From think tanks to theological departments, AI has made its presence felt with Vatican’s Pontifical Academy of Sciences. They have organised meetings and held discussions on consciousness, machines imbued with artificial consciousness and whether these intelligent machines pose a threat to humanity. They also posed an important question of embedding ethical principles which is crucial for developing ethical machines for the future.

Can AI replace God? No.

Machines Lack Theory of Mind: When it comes to consciousness, the Vatican’s Power and Limits of Artificial Intelligence proposes that the aspect of consciousness is unique to humans and every human holds distinct representations of what he knows. This is known as the theory of mind that allows us to understand the relevance of knowledge. However, machines often lack such relevance and while they can simulate personhood or the human mind, they cannot understand relevance or much less make better conclusions about relevant information.

Even as the debate rages on, theologians are concerned about addressing the moral dilemma in machines to avoid cataclysmic future as predicted by a set of futurists and technologists like Elon Musk and Stephen Hawking.

Love In The Time Of Robots: Are Lovots Or Robotic Pets Man’s Next Companion?