Django Vs Flask: A Detailed Comparison Between Python’s Most Popular Frameworks 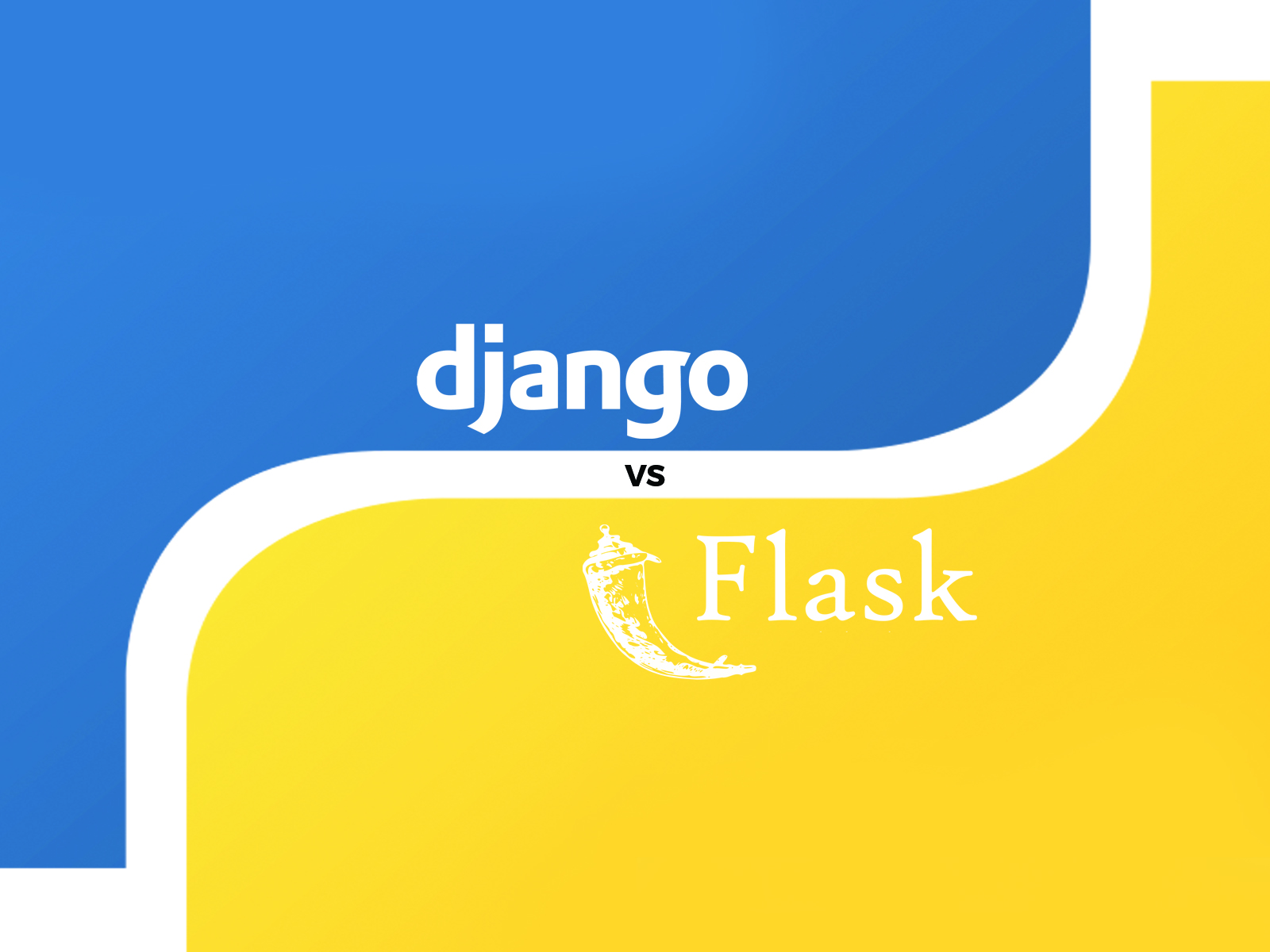 Django: Django is a full-stack Python-based free open source web framework. It follows the MVC (Model View Controller) architectural pattern and has been inspired by several earlier frameworks like Zope and Plone, and has inspired a lot of other frameworks such as CherryPy, Pyramid and Bottle. It is developed based on the “batteries included” approach, which means that it makes it easier for Django developers to accomplish common web development tasks like user authentication, URL routing and database schema migration and has most libraries included. It has a built-in template engine, ORM system and bootstrapping tool and hence accelerates custom web application development. The vastness of Django also has a disadvantage. Since the code is not written by the user himself, he might find it very difficult to make changes according to his requirements.

Flask: At DjangoCon USA, 2017, it was said that Flask had started as an April Fool’s joke. The author of this framework had written two other frameworks and thought that it would be fun to take those two libraries, put them together in a zip file and write a denied framework which would automatically unzip these files, he thought everyone would laugh. But everyone liked the concept and wanted to convert it into a product. Flask is a Python based-micro framework. It has no set of particular tools or external libraries. It also does not have provisions for form validation and does not make use of extensions. It is easy to use, lightweight, and minimalist web framework and lacks some of the built-in features provided by Django. But because it is too lightweight sometimes the user has to write a lot of code to make things work.

Django: The batteries included in Django come with a lot of advantages to web developers to build a variety of web applications without using third-party tools and libraries. Since most of the code is not by the developer, it is not very flexible and the developer does not have many options to change the modules. They have to build web applications using only the built-in features of the framework.

Flask: Since Flask is very lightweight, it does not have many built-in functions and hence the developer has to do most of the coding. It is quite extensible as a web framework and the user gets complete transparency of the code. He can also use several web development tools and libraries.

Django is used by Mozilla, Instagram, Nextdoor, BitBucket and a bunch of others, whereas Flask is used by LinkedIn and Pinterest.

Which One Should You Use?

It depends on what the developer wants to use it for. Most people think that Django comes with a full package and makes it easy. But only people with a good amount of Python experience and experience in web development would feel so, as they would be able to understand the code that the framework itself gives.

Flask is good for beginners in Python where they will have full control over the code. Django is good if someone wants to build a slightly more complicated than an average web app, for example when the user wants things like user administration panels or wants the admin users to be able to go there and make changes, or anything complicated in general.