Django vs Flask: A Look At The Two Popular Python Web Frameworks 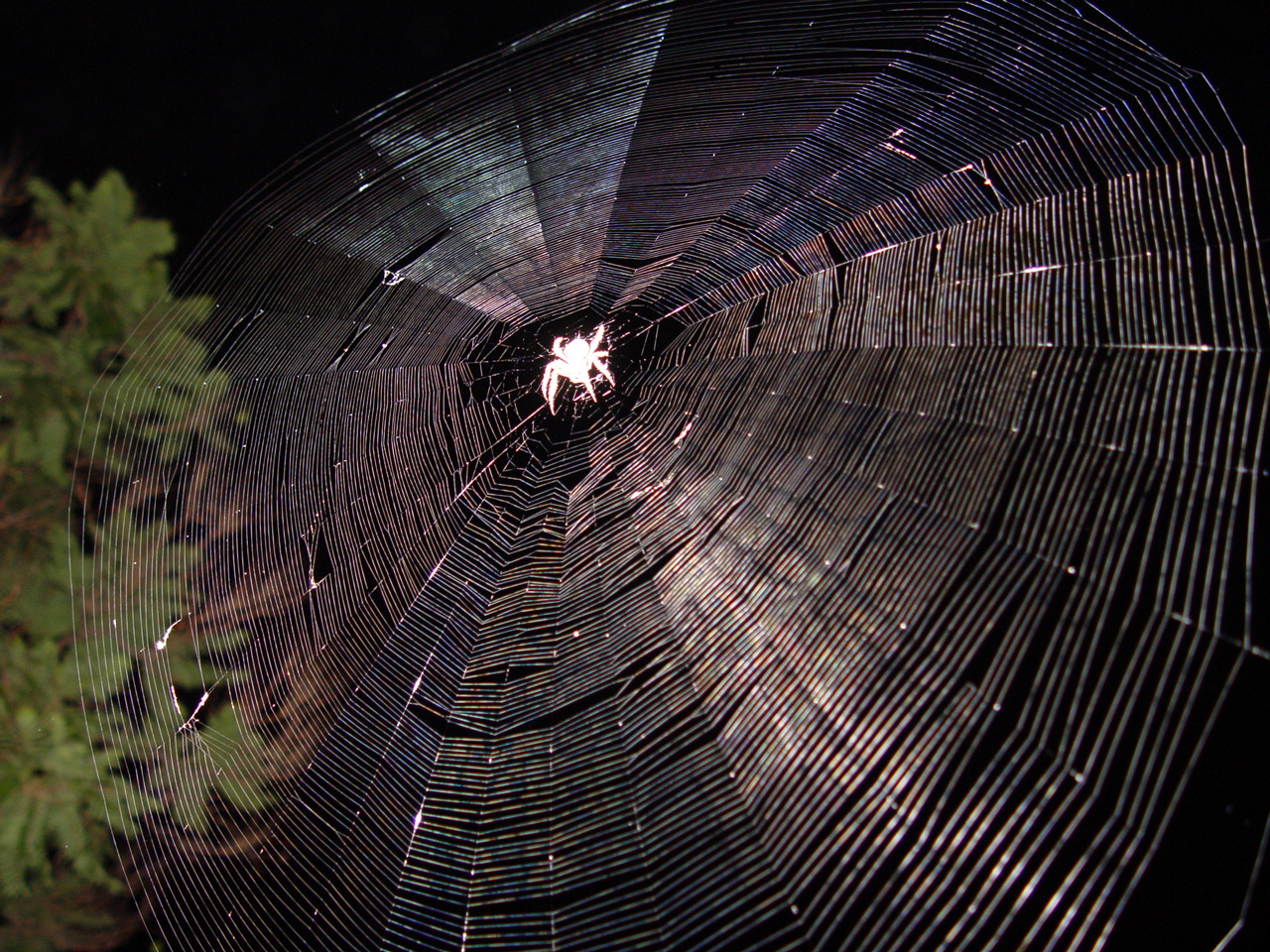 Python provides a number of choices of frameworks for web development and other applications such as Django, TurboGears, Pyramid, Flask, Bottle, CherryPy and more. Developers can select the best suitable platform or framework based on their requirement of the business application or project. Frameworks reduce the task of coding and also allows developers to build application faster and customise it according to their preferences.

In this article, we look at two of the best frameworks, Django and Flask that can be used by Python programmers and developers.

This open source framework, also one of the most popular open source frameworks allows programmers to scale Python projects. Django is built on the principle of model view template architectural pattern (MVT) and it helps developers build complex database-driven websites.

Advantage: It is fully compatible with database engines and popular applications such as Instagram and Pinterest are powered by Django. When it comes to building real-life applications, this versatile framework is hugely popular with the developer community. The entire prototype concentrates on reusability of tools, reduced code, minimum coupling, rapid development, and the principle of non-repetition. Django offers an optional accessibility to create, read, update and delete. It generates a dynamic interface through self-examining.

The core of the Django framework is based on MVC architecture, consisting of an object-relational mapper (orm) which creates an interface between data models and relational databases. Django has a classified way of naming the callable objects by generating the HTTP responses. The entire system of HTTP responses and requests are carried by a web templating system and a commonly used URL description. Some of its main features are:

This beginner-friendly framework is viewed as a micro-framework as it has a simpler interface and is specifically geared for standalone applications. Pegged as an open-ended framework, it was developed after Django in 2010 and gives developers more control over how their databases. It is more suited for building open-ended applications and also has a template called Jinja.  It is referred to as a micro-framework because of its independence from tools and libraries. This means that there is no requirement of database abstraction features for validating components in the flask. This framework has pre-existing third-party libraries which provide the common functions for the web framework to support extensions. The extended functions add integrated applications and help perform object-relational mappers such as validation, upload handling, numerous open authentication technologies and a number of common framework-related tools.

Werkzeug: It is the fundamental module for the Flask framework. Started as a simple collection of different services for WSGI applications, the Werkzeug turned out to be the most prominent WSGI utility modules. The module is a collection of a strong debugger, fully developed request and response objects, HTTP services to hold entity tags, cache control headers, HTTP history, cookie management, file uploads, robust URL routing system, and numerous contributed addon modules. Some of its key features are:

Jinja: It is a BSD (Berkeley Software Distribution) licensed template engine developed for the Python programming language. The Jinja engine assures the evaluated templates are stored in a sandbox. Sandbox is a technique for separating running programs. The technique reduces system failures or software susceptibility from spreading. Usually, the sandboxing technique is used to execute untested or doubtful programmes or code. The sandbox provides a well-controlled set of resources for guest programs to execute scratch space on disk and memory. The Jinja template engine empowers personalisation of tags, filters, test, and globals. It also permits the designer to call functions with arguments and objects.

Some of the Flask powered companies are Rack space,Netflix,Uber,Samsung