Dodging the Crypto Winter with Web3 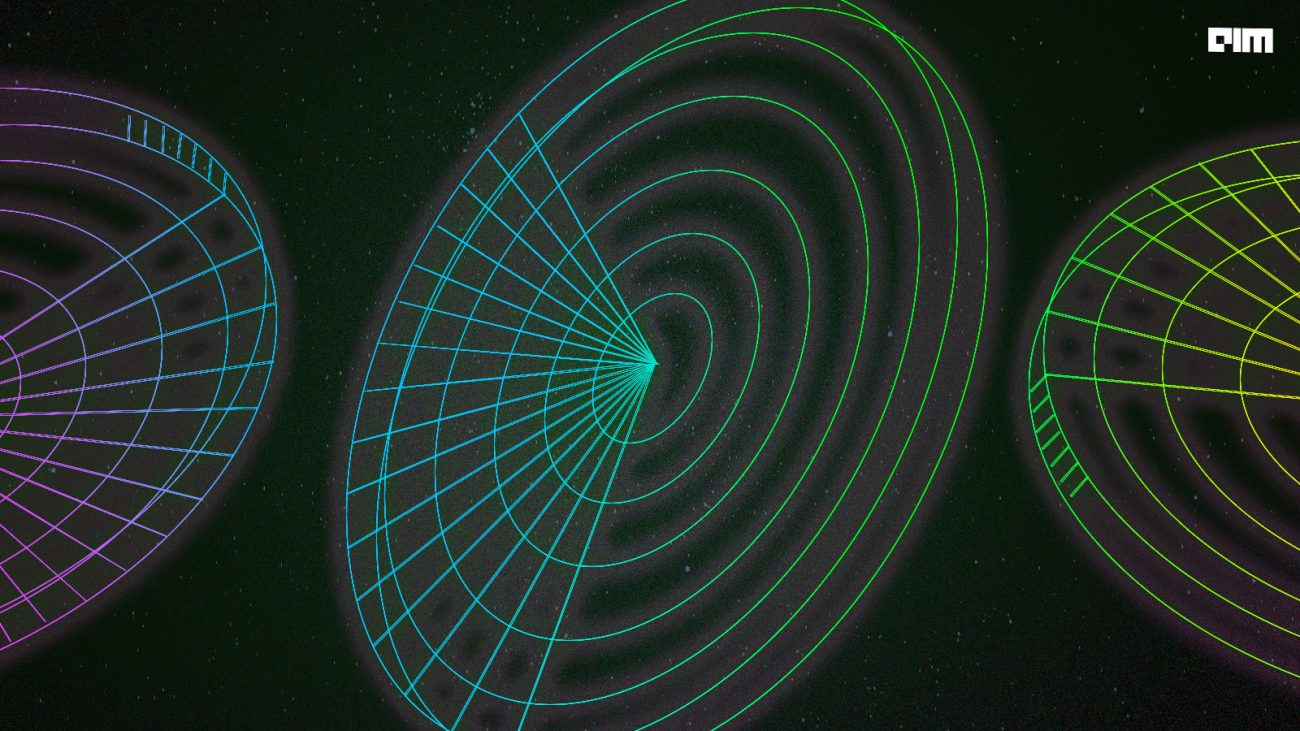 In July, three senior executives and a senior blockchain developer from CoinSwitch Kuber, India’s biggest crypto platform, quit the company. The unicorn startup CFO Sarmad Nazki, senior vice-president Krishna Hegde, CBO Sharan Nair and senior blockchain engineer Yadunandan Batchu reportedly left to start a Web3 venture. Nair released a media statement saying that while they were on the hunt for investors, they hadn’t zeroed in on the idea.

“Had it been six months back, the expectations would have been different. As crypto is in a bear market now, we can build something for fundamental use cases rather than targeting users who are attracted to crypto just to make a quick buck,” he added.

While the departure may seem unceremonious, it was anything but that. The long and painful crypto winter has left crypto startups desperately looking for refuge amidst the bloodbath (Bitcoin has been down by 60% since the start of the year). A steady line of big names from the crypto market seems to be expanding their horizons and investing in other areas of the Web3 ecosystem.

For the uninitiated, Web3 is the new decentralised era of the internet that employs blockchain. As much as it sounds like a mythical land, Web3 was based on reliable technology. The applications were harder to explain but the idea behind Web3 was crystal clear. Crypto appeared to be only a speculative byproduct of Web3. Adam Fisher, a partner at VC firm Bessemer Venture Partners stated in a Wall Street Journal report that most crypto companies were built on this speculation and the “utility of Web3 wasn’t clear at all”.

Now, instead of fanning speculation, crypto companies seem to have found the good sense to strengthen the ecosystem instead. In May, CoinDCX launched CoinDCX Ventures, a Rs 100 crore fund to pump money in crypto and Web3 startups in the country. The fund is focused on putting money into infrastructure, products, layer development and other Web3 applications. The company has already invested between 10 to 15% of their funds in areas that couldn’t be further from cryptocurrency — a wallet solution, Web3 notification protocol, Web3 social engine, a cross-chain bridge protocol and distributed storage and computing protocol.

Mimicking CoinDCX, CoinSwitch Kuber announced a Web3 Discovery fund to invest in and help incubate up to 100 blockchain startups in their early stages. While the initial corpus for the fund is only USD 10 million, the Bangalore-based crypto startup will also give access to important investors like Tiger Global, Sequoia Capital and Ribbit Capital to its portfolio startups.

In mid-April, Amesten Capital, a crypto investor said it had raised USD 9 million to invest in the decentralised finance (DeFi), infrastructure and gaming space in Web3. The fund’s managing partner and founder Sachin Jain announced the fund saying that even with all the hype around Web3, there were only a handful of products that were actually useful for the future.

On the global front, the world’s largest cryptocurrency exchange, Binance launched its own venture capital fund towards the end of May. The debut fund made up of USD 500 million was raised by the company’s venture arm Binance Labs. While the company’s chief executive and founder Changpeng Zhao didn’t clarify where specifically they would invest in, he stated, “We are looking for projects with the potential to drive the growth of the Web3 ecosystem.”

Zhao was recently involved in a public showdown with WazirX co-founder Nischal Shetty over the issue of ownership. Zhao was quick to wash his hands of the saga due to an ongoing investigation by the country’s Enforcement Directorate (ED) over money laundering.

Unmoved by the crypto downturn, venture capital giant Andreesen Horowitz’s a16z launched a fourth crypto fund worth a massive USD 4.5 billion that will focus on investing in Web3 startups.

Since the creation of the Web3 team under Google Cloud in May, Alphabet is searching for full-time positions for its Web3 marketing team.

If one followed the money, the memo would be that while investment in Web3 was still thriving, it was raining on the crypto parade. On the one hand, Polygon closed one of the top deals this year with USD 450 million raised by SoftBank, Tiger Global and Sequoia India in February. On the other hand, TerraUSD, the stable coin which had assured investors it would reach the value of the US dollar, fell flat wiping nearly USD 40 billion off the market.

Different from majority sentiment, there are still early-stage startups that are drawing in money from investors. Zeeve, a Web3 startup that was the equivalent of Amazon’s AWS, raised USD 2.65 million in seed funding. Venture capitalists say that while VCs are being choosy when deploying funds, the main chunk of the money is going to early-stage startups that have unique products rather than NFT marketplaces.

The cryptocurrency market has become the black sheep in the Web3 family. And saving crypto can be done by following the Web3 northstar.