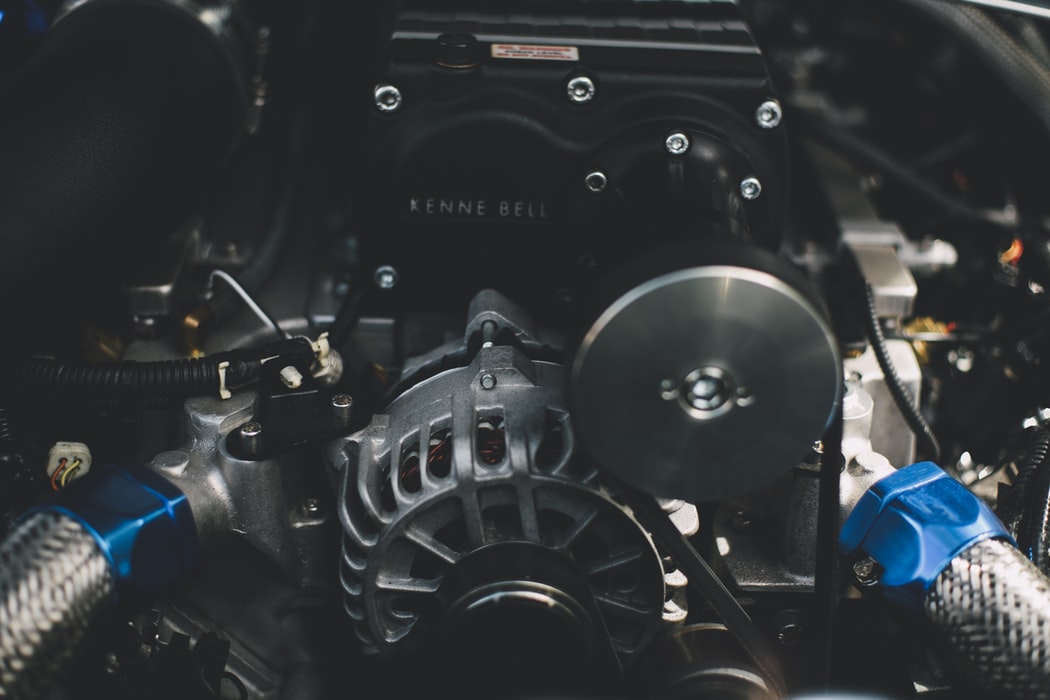 Data-driven organisations are committed toward automating strenuous tasks of the data scientists in a way that they can focus on finding insight into data and help the company grow its business. Along with data wrangling, data scientists often struggle to train and evaluate different machine learning models for identifying the best model for different datasets.

The data required in any organisation varies with the kind of question the data scientists are trying to answer. Thus, they usually train many models and determine the best one, but this delays the delivery insights for decision making.

Besides, with the colossal amount of data that is collected every second, it is near impossible for data scientists to manually analyse all the data. Consequently, several companies are adopting AutoML solutions.

Deemed as an enabler of self-service analytics, AutoML is empowering organisations to embrace machine learning and solve real-world problems. It is automating the process of training and evaluating the most accurate models without human intervention.

AutoML performs automatic model selections by making iterations through hyperparameter tuning and assessing models. It even stops the training of models if they are not improving over time, tunes models again to enhance its efficiency. This enables amateurs to perform machine learning effortlessly and optimise their decision making. Another facet of AutoML is that firms will have to pay only for the resource they utilise, resulting in cost saving.

Due to the shortage of proficient data scientists in the current landscape, many companies struggle to adopt cutting-edge technologies for business growth. Therefore, firms expect AutoML solution to be intuitive and efficient in delivering outputs. Enterprises expect that AutoML will automate processes for data scientist and democratise ML.

Today, data scientists rely on their experience for data intuition and decide to choose among many machine learning models. Their preference for models can be the difference between companies success and failure. Thus, organisations are often sceptical about decisions they make based on the outputs of the models. Subsequently, a few organisations like to adopt a reliable AutoML rather than depending on humans.

More often than not, AutoMLs are delivering their promise of model training by tuning the hyperparameters of neural networks and parameters of supervised machine learning models. But just like humans analysis, the explainability is missing in their results. This again draws confusion among decision-makers, thereby they are critical about its outcome as well.

Today, there are many AutoML vendors who promise to deliver reports and insights to organisations. Besides, firms fail to assimilate the result for making a conclusion. Interpretending the outcomes in every direction is paramount for organisations as, without it, they may end up making a decision that can afflict their businesses.

Unlike data scientists, who can generate reports about what to infer based on the results, AutoML fails to explain results based on their training of machine learning models.

With many vendors actively doing research and development in making AutoML self-explanatory, one can predict that in the years to come, we can witness a reliable AutoML solution to eliminate repetitive tasks of data scientists.

At this moment, firms can not totally depend on AutoML solutions for model selection due to is suspicious methodologies. Still, many AutoML developers are making a great stride and enhancing their solutions for improving trustability. As and when the AutoML solution enhance, it will be widely integrated into workflows of data scientists and assist them in gaining grounds towards achieving real-time analytics.

For companies to flourish in their business, they need to embrace AutoML and decrease the time-consuming process of training and evaluating machine learning models.