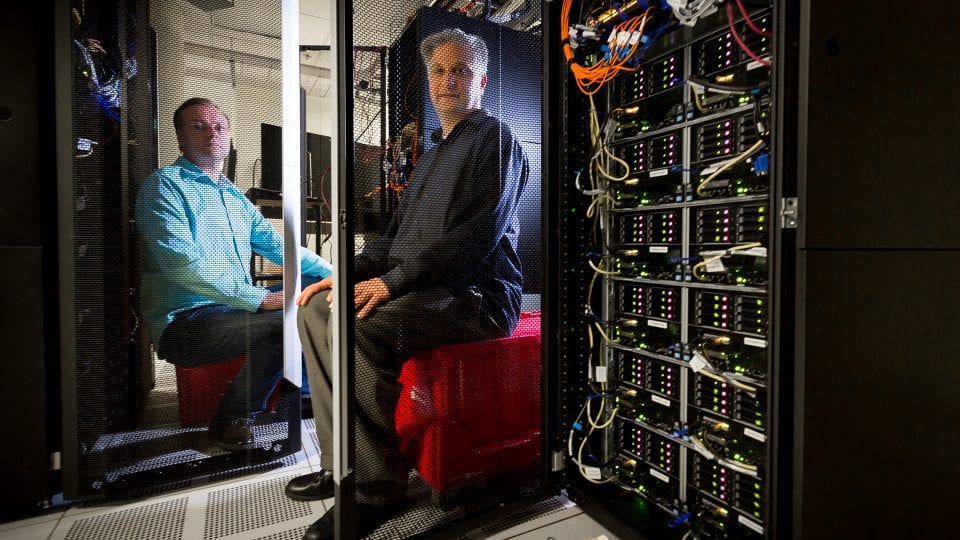 The arrival of deep learning frameworks in the public domain has kick-started a framework war of sorts. In this article, we discuss how Microsoft Cognitive Toolkit, previously known as CNTK, stacks up against the ever-popular TensorFlow and PyTorch. While Google’s TensorFlow is immensely popular among developers and is also known for its better documentation, Microsoft open-sourced its own ML frameworks with LightGBM.

Data scientist Max Woolf said that one of the key features of the Microsoft Cognitive Toolkit 2.0 is its compatibility with Keras. It works well for RNN, CNN for text, image and speech workloads. Designed for speed and efficiency, it scales well in production, in fact, it has the ability to scale across GPUs. It also has a tighter integration with numpy. However, Microsoft Cognitive Toolkit has limited support from the community as compared to TensorFlow which is widely popular, thanks to Google’s heavy marketing.

On the other hand, PyTorch enables users to develop their model dynamically, thereby lending more control over the development of new architectures. The common workflow is to develop and research with PyTorch, but the final production code is done in TensorFlow and finally deployed on TensorFlow as well.

As PyTorch is developed by Facebook, it leverages dynamic graphs that implies developing a new computational graph on each forward pass. In fact, the main driver of PyTorch is the dynamic computational graphs. Just like PyTorch, it is deeply integrated with Python and follows an object-oriented paradigm. In fact, dynamic graph frameworks are less invasive and easily integrate with the programming language used. Users emphasise that in PyTorch it is easy to write clean code which is debuggable.

According to AI Scientist Jesus Rodriguez, no single DL framework is good at all the tasks. For example, TensorFlow works well on NLP tasks and image analysis models while Microsoft Cognitive Toolkit is efficient at speech recognition. Other frameworks like Caffe are immensely popular among computer vision researchers.

A recent market report by Grand View Research, the deep learning market size is expected to touch $10.2 billion by 2025. What is fueling this growth is chip advancement and the increasing GPU-accelerated applications that have led to the widespread adoption of open-sourced DL frameworks. Another key area is that organisations are realising the need to extract valuable insights from data and develop better customer-centric products. Another research firm, Stratistics MRC, indicated that DL has exponential growth opportunity and the technology will be heavily utilised in mobile devices and healthcare sector, specifically for medical image analysis. In fact, deep learning technology will also play a pivotal role in the manufacturing industry with the DL being leveraged for powering machine vision systems, industrial robots and improve production cycle. By 2023, deep learning technology is set to see the highest growth in manufacturing.

Samsung To Invest $22 Billion In AI, New Tech, Over Next 3 Years