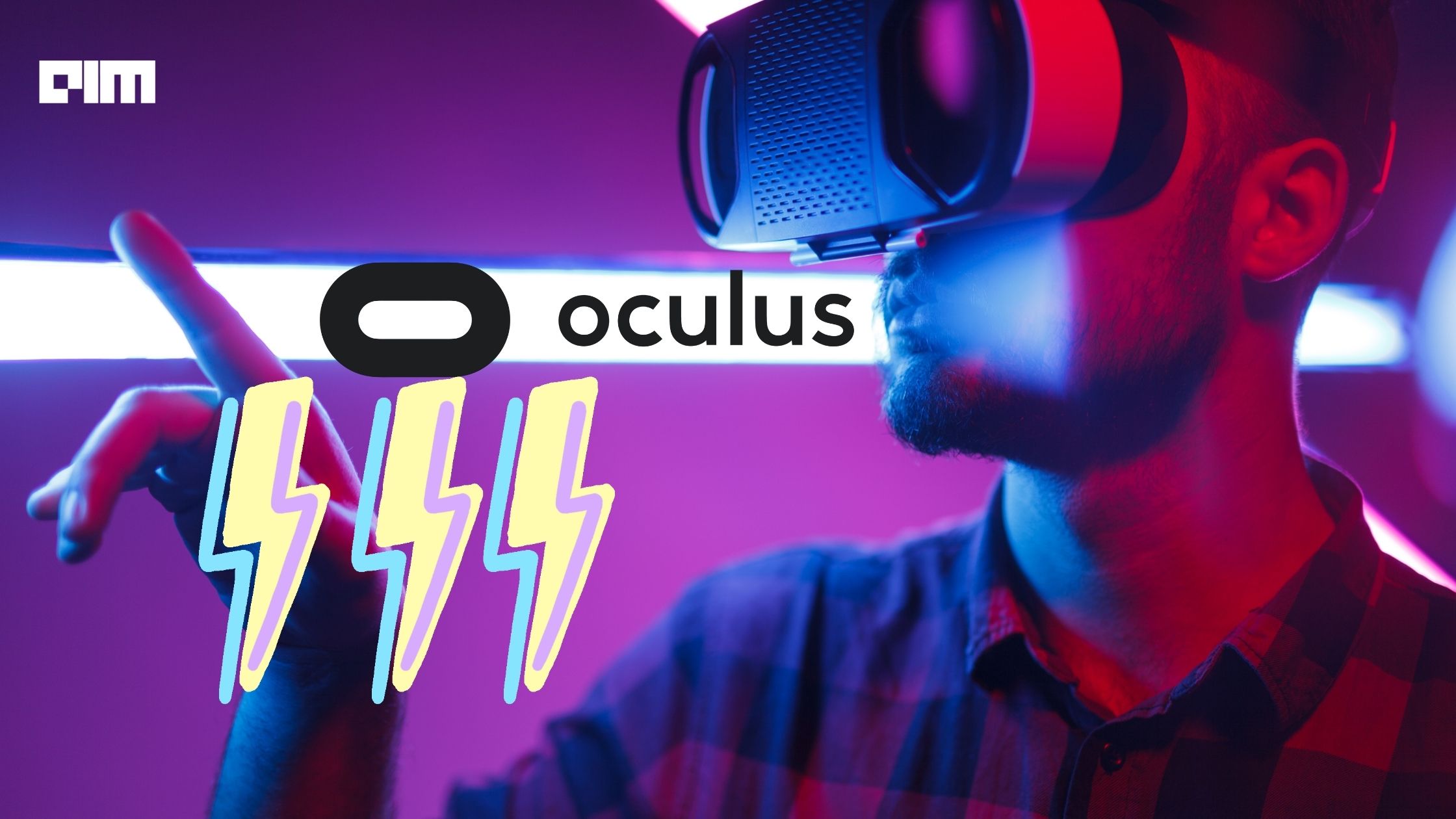 Virtual Reality has acquired a lot of traction in the last few years due to the increasing use of various technologies. Recently, Facebook began testing a new virtual-reality remote work software that lets Oculus Quest 2 headset users attend meetings as avatars. Facebook’s effort will undoubtedly encourage other businesses such as Google, Apple, and Microsoft to invest more in virtual reality.

The future of VR is bright, but for now, it’s a fascinating anomaly in most people’s tech life. It isn’t currently a must-have location for social gatherings or work. However, it has evolved into a fantastic gaming location. The Oculus Quest 2 has quickly established itself as a top-tier home VR system. However, VR is still in its infancy, with the technology constantly developing. Using Virtual Reality software, Facebook believes it has created a tool for the future of work. However, analysts believe it would take a long time for the social media firm to persuade vast numbers of employees to convert to virtual reality for meetings.

Hardware improvements are excellent for Oculus, according to Gartner analyst Tuong Nguye, but more content and ways to generate content, as well as increasing the gadgets’ usability, are required for the technology to completely flourish. Hopefully, the oculus’ major competitors CastAR, Sony’s Morpheus, and Google Glass will all return with significantly improved hardware advancements. While they are commendable, the point remains that top firms should not restrict to the entertainment sector alone. In VR, there still are varied dimensions.

Apart from Oculus Rift, VR must be widely explored in other dimensions in order to attain its full potential.  According to the study, VR is now gaining popularity in the sectors of journalism, media, and entertainment. Top companies such as Facebook, Google, Apple, and Microsoft must demonstrate their promise in new sectors. These leading businesses have tremendous market potential in VR. Many improvements and research projects are in progress. In the journey of VR, there are still more milestones to be accomplished. These general milestones apply to all businesses that are currently working on virtual reality. Many researchers have made significant contributions to the improvements and solutions to these problems. Some of the milestones in Virtual Reality are listed below.

By addressing the aforementioned issues, VR will realise its full potential as a transformational technology. In the future, apart from gaming, this cutting-edge technology will assist education, communication apps, and manufacturing.

Like the Oculus Rift, other dimensions of VR applications also should reach their extent in the market. As mentioned earlier, there still are many unexplored VR dimensions where Facebook and other top firms need to focus. According to Statista, the virtual and augmented reality industry is anticipated to rise to $72.8 billion by 2024. India is one of the most populous countries in Virtual Reality. The major startups in India have already stepped in the pace of VR. The Oculus Quest 2 project would inspire several Indian startups to enter the market.