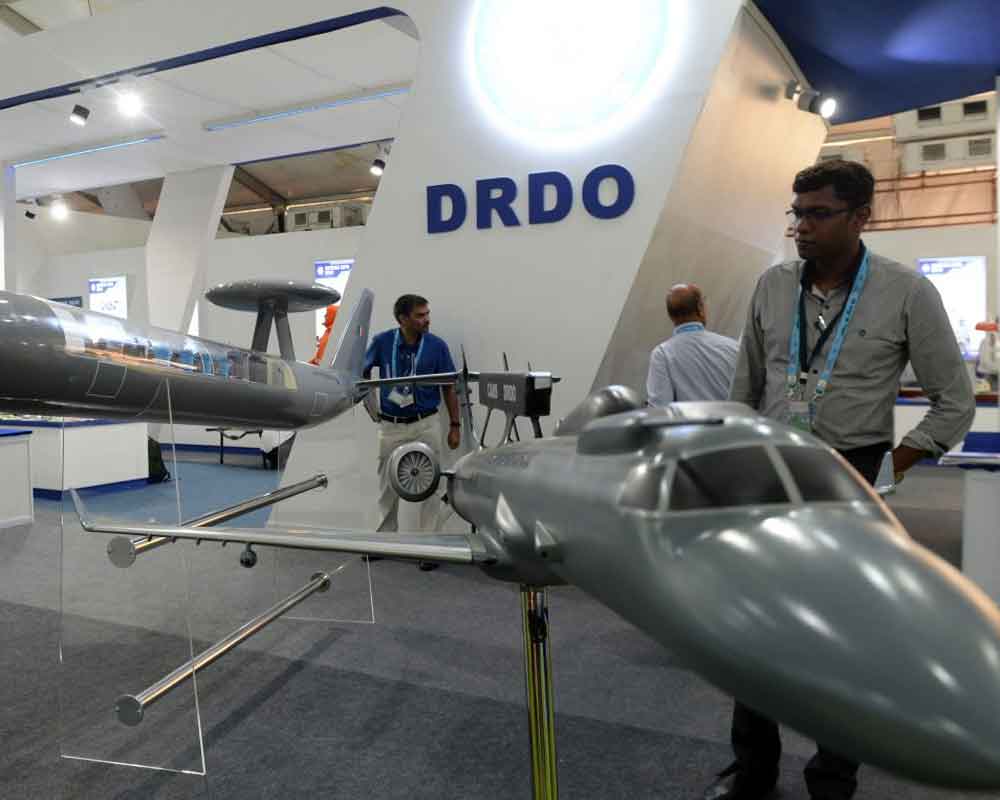 After partnering with an Ahmedabad-based textile association to produce ‘N-99’ masks, DRDO has yet again taken steps to fight the COVID-19 pandemic. According to a report, the Centre for Artificial Intelligence and Robotics (CAIR) – one of DRDO’s AI arms – has created a technology-focused solution to track patients who are under quarantine.

A team of 20 scientists have reportedly developed the app over three weeks. It is monikered SAMPARC, short for Smart Automated Management of Patients and Risks. The app has already been offered to various state governments to enable AI-driven measures to slow the outbreak. In fact, it has been hosted exclusively for state governments in India.

With several states including Maharashtra and Gujarat struggling to contain the spread of the virus, this initiative by CAIR will be effective as the country prepares to come out of an extended lockdown.

The technology consists of a server-side application that can be used to keep a check on whether or not patients affected by COVID-19 are respecting quarantine rules.

The app, released in the first week of April, was first offered to the Uttar Pradesh government. Less than a month on, the next version of the software is being readied based on the feedback received from users of the current version. Large scale usage is reportedly expected to happen with newer versions of the app.

According to the report, the app only needs the location of the patient and their photos, and nothing else. Moreover, since it is based on information fed by state officials (and not on  crowd-sourced data), it may be more authentic and reliable.

Will Scan Based AI Systems Be Useful In Diagnosis For COVID-19?

However, an important point to note here is that the app is meant only for tracking patients, and not for contact tracing, which is key to curb the outbreak.

SAMPARC’s system is anchored around geo-fencing and AI-based automated face recognition, and would enable state officials to keep a track on patients using a map-like interface that displays relevant information. This interface would also be colour-coded to depict hotspots and containment zones in an area.

Its widespread use could also mean that patients may be able to isolate themselves at home during the quarantine period, rather than rely on government facilities. This could greatly reduce the load on state functionaries.