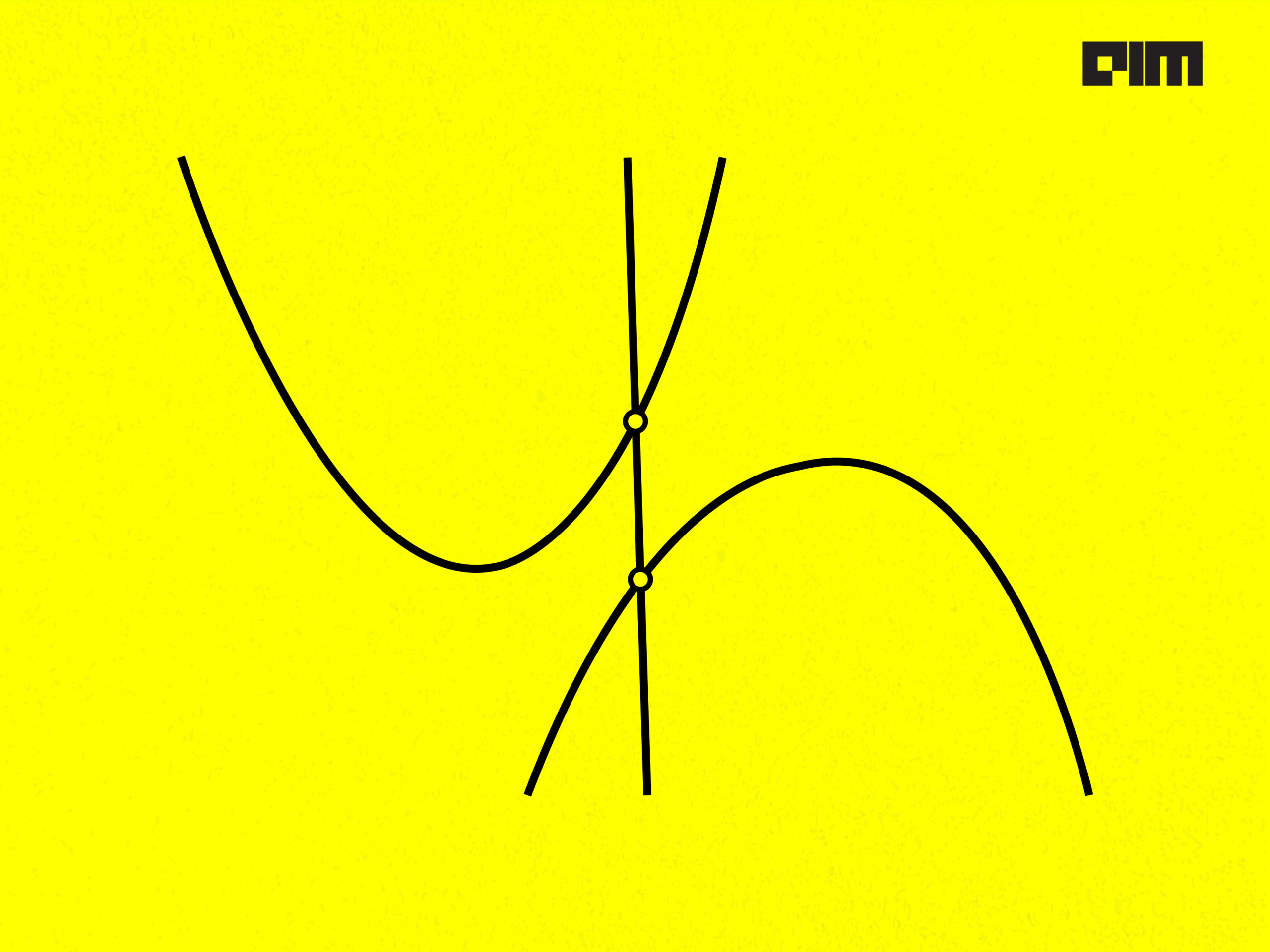 An alternative paradigm for RL is based on linear programming (LP). The researchers at Google, try to generalise this LP approach and have tried to demonstrate how relevant it is to RL.

A Brief Of Overview Of Duality

The solution to the dual problem provides a lower bound to the solution of the primal (minimisation) problem. The Fenchel-Rockafellar duality theorem (FRDT) is one of the many theorems on duality, named after mathematicians Werner Fenchel and R.T Rockafellar. This theorem is considered to be one of the most powerful tools in all of the convex analysis.

The concept of duality is a basic and powerful tool in optimisation and machine learning, especially in the field of convex analysis, allowing a researcher to easily reformulate optimisation problems in alternative ways that are potentially more tractable.

The paper states that the Fenchel-Rockafellar duality and its variants are at the heart of a number of recent RL algorithms, although many of these were originally presented through less generalisable derivations.

In practical scenarios such as robotic navigation in warehouses or on highways, there are multiple constraints that are difficult to keep track of. The researchers at Google with the help of duality try to address this question of how to learn to satisfy the tremendous number of constraints associated with arbitrary input?

Traditionally, RL implements Q-learning and actor-critic, which, the authors write, often find function approximation, bootstrapping, and off-policy learning to be challenging and the conventional methods obscure them through a series of rough approximations. This detaches the practical implementations of these algorithms from their mathematical foundations.

So, to test their new approach of duality, the researchers implemented a duality-based training on a navigational agent. The objective of the agent is to start at one corner of a multi-room map and navigate to the opposite corner. Based on the performance in this objective, the authors compared their algorithm to an actor-critic approach.

Although the underlying mathematical problem is the same in both cases, actor-critic uses a number of approximations due to the infeasibility of satisfying a large number of constraints.

Whereas, the algorithm based on duality, the authors claim, is better suited for practical implementation. According to the experimental results, the duality-based implementation achieved significantly higher reward compared to actor-critic.

Depending on the exact form of regularisation, wrote the authors, application of Fenchel-Rockafellar duality leads to objectives which hint at connections to actor-critic via squared Bellman error minimisation as well as max-likelihood policy learning.

According to the authors, the techniques of this new approach can be summarised as follows:

dual, or its Lagrangian form

a dual with constraints), consider modifying the original objective, e.g., by applying

This work attempts to formulate the well-known reinforcement learning problem as a mathematical objective with constraints. And, when convex duality is applied repeatedly in combination with a regulariser, an equivalent problem without constraints is obtained. When the problem becomes unconstrained then it enables easier implementation in real world settings.

The researchers conclude that their algorithms are not only more mathematically principled than existing RL methods, but they also often yield better practical performance, showing the value of unifying mathematical principles with practical implementation.

Training Models With Over 100 Billion Parameters