Machine learning is rapidly being employed in the field of protein engineering. 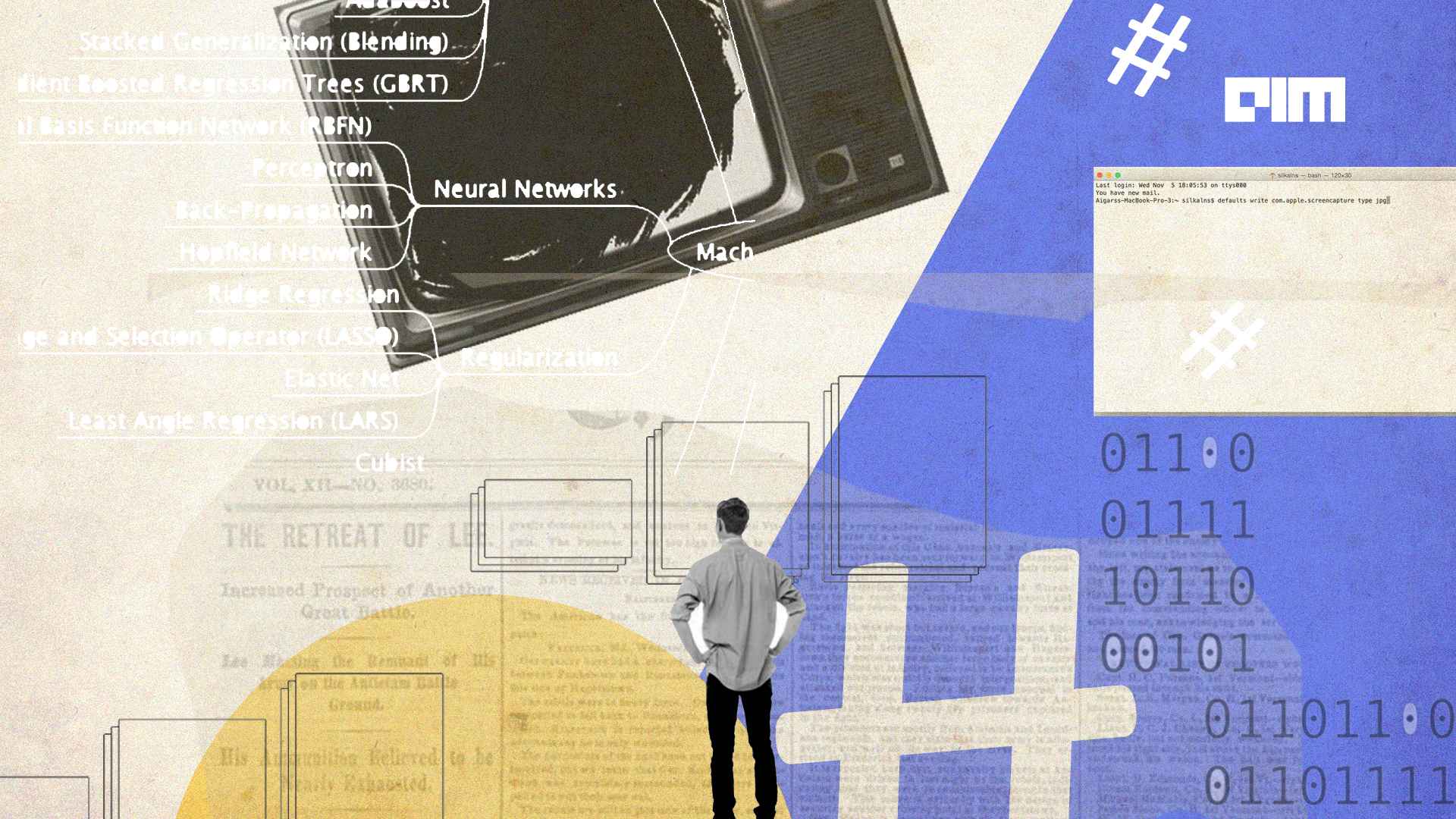 Machine learning algorithms aid in protein engineering by decreasing the experimental burden associated with techniques like directed evolution, which entails several rounds of mutagenesis and high-throughput screening. Although numerous machine learning techniques exist, only a few utilise the target protein’s evolutionary history. This is where the Evolutionary Context-integrated Neural Network (ECNet) algorithm, a type of deep learning, comes into play.

Huimin Zhao, the Steven L. Miller Chair of Chemical and Biomolecular Engineering, is also the Director of the National Science Foundation-funded Molecule Maker Lab Institute. He stated that “Using ECNet, we can examine the target protein and all of its homologs to determine which residues are connected together and hence critical for that protein. We then integrate this data and employ a deep learning framework to determine which mutations are critical for the target protein’s function.”

What is Protein Engineering?

The process of protein engineering entails the development of useful or valuable proteins. It is a relatively new field of study, with significant research being conducted to gain a better knowledge of protein folding and recognition of protein design principles.

Numerous ML algorithms have been developed to forecast mutational effects using the evolutionary knowledge contained in homologous sequences. However, due to their unsupervised nature, these approaches cannot exploit the fitness data from tested variants accessible during the directed evolution process and so may have limited accuracy when leading the protein engineering process.

The construction of a machine learning model that reliably maps protein sequences to functions for unseen variants is a significant challenge in machine learning-guided protein engineering. While models for qualitatively classifying protein sequences into function classes have been created, such as those used in the Critical Assessment of Functional Annotation (CAFA) challenge,​​ the protein engineering prediction models need to provide a more fine-grained summary. ECNet, which predicts the function of proteins based on their sequence, hence facilitates the process of protein engineering. Recently, supervised ML algorithms for predicting protein sequence-function correlations have been investigated.

This ML model is unusual in that it learned the sequence-function link using a biologically driven sequence modelling technique, resulting in higher performance in predicting the fitness of protein variations. ECNet beat various existing ML models for protein engineering when evaluated against a large set of deep mutational scanning investigations. Additionally, ECNet accurately captures the epistasis effects of mutations within protein sequences and may be expanded to anticipate higher-order mutants’ functions using lower-order mutants’ data.

The researchers anticipate that ECNet will be a useful tool for machine learning-guided protein engineering. The sequence-to-function model can be used in conjunction with other sequence design techniques to pick the next batch of variations to screen during a round of directed evolution.

To know more about the ECNet, read the article.