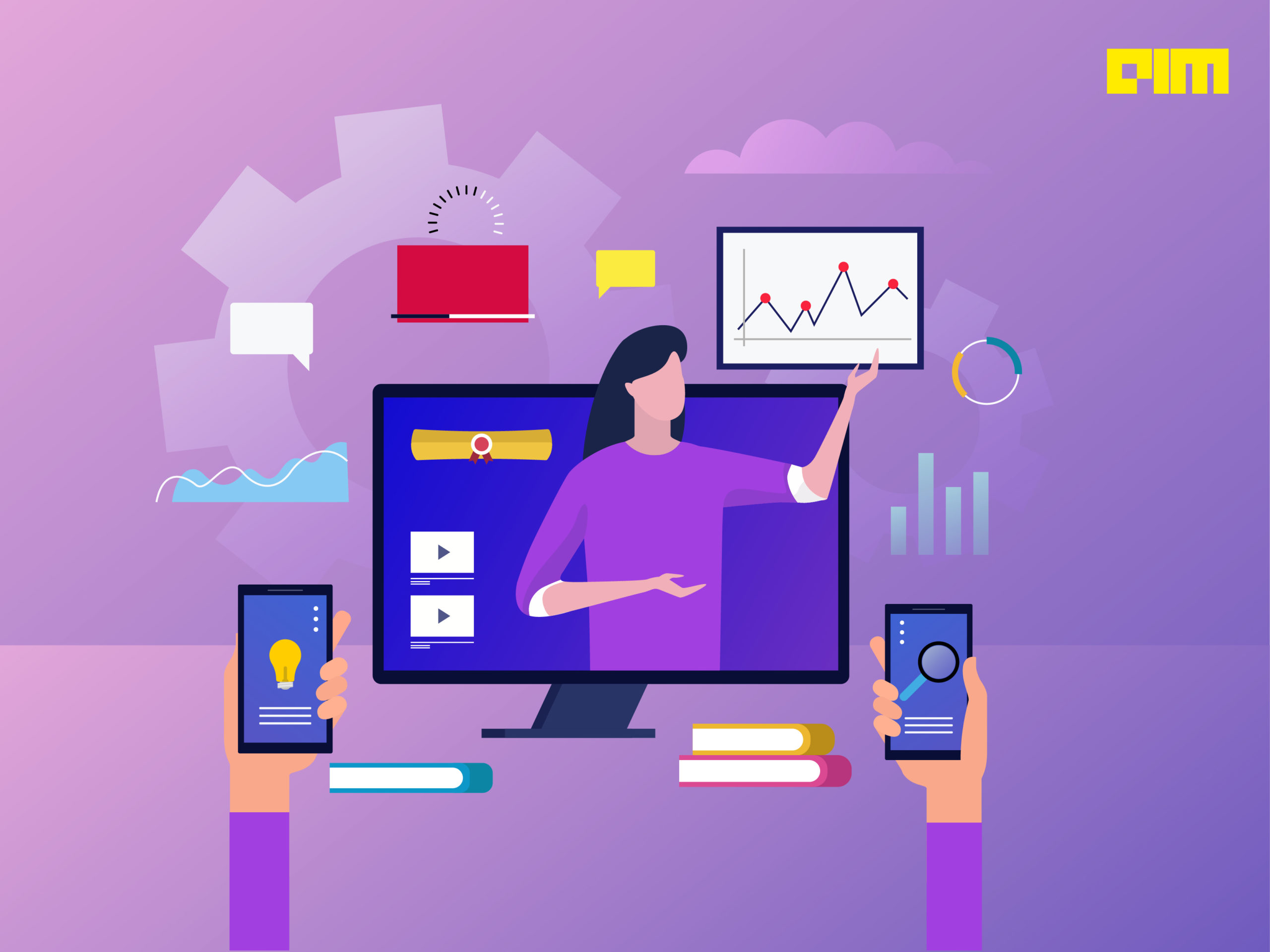 Within a few months into this COVID pandemic, many analytics professionals have lost their jobs worldwide, and before it all ends, many more data science professionals will undergo unemployment. Attesting data stated that this crisis had raised the unemployment rate to 27.1%, way higher than the US, and it is expected to lay off 1.5 lakh IT professionals, including data scientists.

In fact, companies like Uber and Kabbage have undergone significant layoffs and have also dissolved their section of businesses to cut costs and prioritize other functions. Uber’s CEO, Dara Khosrowshahi in the company memo said that, “Given the necessary cost cuts and the increased focus on core, we have decided to wind down the Incubator and AI Labs to pursue other strategic alternatives.”

Therefore, whether you are an unemployed professional who recently got hit by the COVID crisis or someone who is willing to boost your career to keep up the relevance in the post COVID world, networking is the only critical tool that can help professionals with their career. As a matter of fact, a report stated that 85% of respondents had found jobs through networking.

Author of Build Your Dream Network: Forging Powerful Relationships In A Hyper-Connected World, J. Kelly Hoey, has stated in one of her interviews, “networking is primarily about nurturing relationships, and has only become more magnified and highlighted during the self-isolation of the pandemic.”

Also Read: How COVID-19 Layoff Turn Out To Be A Blessing In Disguise For Data Scientists

How Has Networking Evolved In The Age Of COVID?

As businesses have mandated remote working for their employees, and the government has banned large gatherings or conducting meetings for the foreseeable future, the era of in-person networking is long gone. However, to replace that, advanced technologies and online collaboration have started to emerge. In fact, companies are entirely relying on online collaboration tools to conduct business as well as to communicate with their employees. Similarly, employees who are laid-off during this COVID pandemic are also relying on these networking tools to keep up their visibility in the industry.

In fact, according to recent research done by Analytics India Magazine, it has been noted that MS Teams have been growing immensely amid analytics professionals to collaborate and communicate. The platform itself has seen an explosive growth amid this critical time, where it has added 12 million users during a single week in March, which brings their number of daily active users to 44 million.

Building your online identity — also known as the digital footprint — is critical for data scientists to make a mark in this industry, despite the crisis. However, the crisis has made this a necessity as the majority of work has moved online, and enhancing online identity will get you noticed in the industry. For this, one critical step is building your LinkedIn profile, which would include all sorts of career-based details and the work you have done. This would also include updating your resume, which is a critical part of your LinkedIn profile.

By updating LinkedIn, a data scientist can make themselves not only visible in the industry but also to potential employers. An updated LinkedIn will also help professionals ask contacts, recommendations as well as feedback on their work, which is the key to an excellent networking process. Data scientists can also use the platform to make new contacts, showcase their work and get connected to industry experts. Data scientists and analytics professionals can also build their online identity by participating in online hackathons and programming contests, which will not only help them compete with other professionals of the industry but also create an impression on them, which can be fruitful for the future.

With people working from home, this is the right time to audit your existing network and get in touch with each one of them to keep up your relevance in the industry. In fact, rekindling a connection with your network might help in landing on a job which wasn’t advertised. This can also include making cold calls to those people who haven’t recently been in touch. This will not only be empathetic amid this crisis but can also be beneficial for the career.

Alongside if the employment has been retained, it is also good to keep healthy communication with other data professionals of the organisation, rather than working in isolation, which will neither be beneficial for the individual nor for the work productivity. Keeping a good connection with your existing contacts will also provide easy access to a pool of job and skill resources to analytics professionals, which will help you in enhancing your career. Auditing existing networks can also give an opportunity to data scientists and analytics professionals to approach new contacts and build their network, which again will broaden their prospects.

Also Read: What May Be The Factors Behind Data Science Layoffs

Many data scientists also follow many experts and mentors on these platforms, which is another way of keeping up their networking ecosystem. Kaggle and MachineHack are other sorts of online communities where data scientists can network through participating in competitions. With the help of networking through these online communities, data scientists can also share their work and projects amid the best minds of the industry to get relevant feedback. This sort of networking can be beneficial for data and analytics professionals to make the right contact which can be fruitful amid this uncertain time.

Also Read: Top 10 Computer Vision Conferences To Watch Out For

Attending virtual conferences is another great way of networking during this time of isolation; it keeps you safe at home, at the same time it lets you connect with thousands of professionals and several experts from the industry on a single platform. With the government banning large gatherings, the majority of the tech giants, along with other organisers, have transformed their tech events and conferences on online platforms. Analytics India Magazine has recently organised their first virtual conference for data scientists — Plugin 2020 and coming up with their data science conference for women virtually — The Rising 2020.

These virtual conferences, with in-person experiences, not only allow data scientists to attend talks and speeches from some of the experts from the industry but also will enable them to network with them despite their geographical location. Alongside, it allows attendees to network with other attendees who are professionals from the industry via one-on-one meeting session. Alongside data, scientists can also use these virtual conference platforms to ask questions and solve their doubts despite being stuck at home. Networking with the speakers and panellists of the conferences can also provide a significant opportunity for the laid-off data scientists to land on a better job.

Get hold of online mentoring platforms.

Mentorship has always had a positive impact on data scientists. However, with a mandated lockdown in place online can be the preferred option for the industry. With companies enhancing their technology strategy, the majority of them are looking for data scientists with advanced skills, this, in turn, makes many skill sets obsolete. With the help of these online mentoring platforms, a data scientist can not only get mentorship from experts of the industry but can also network with other professionals with shared interests.