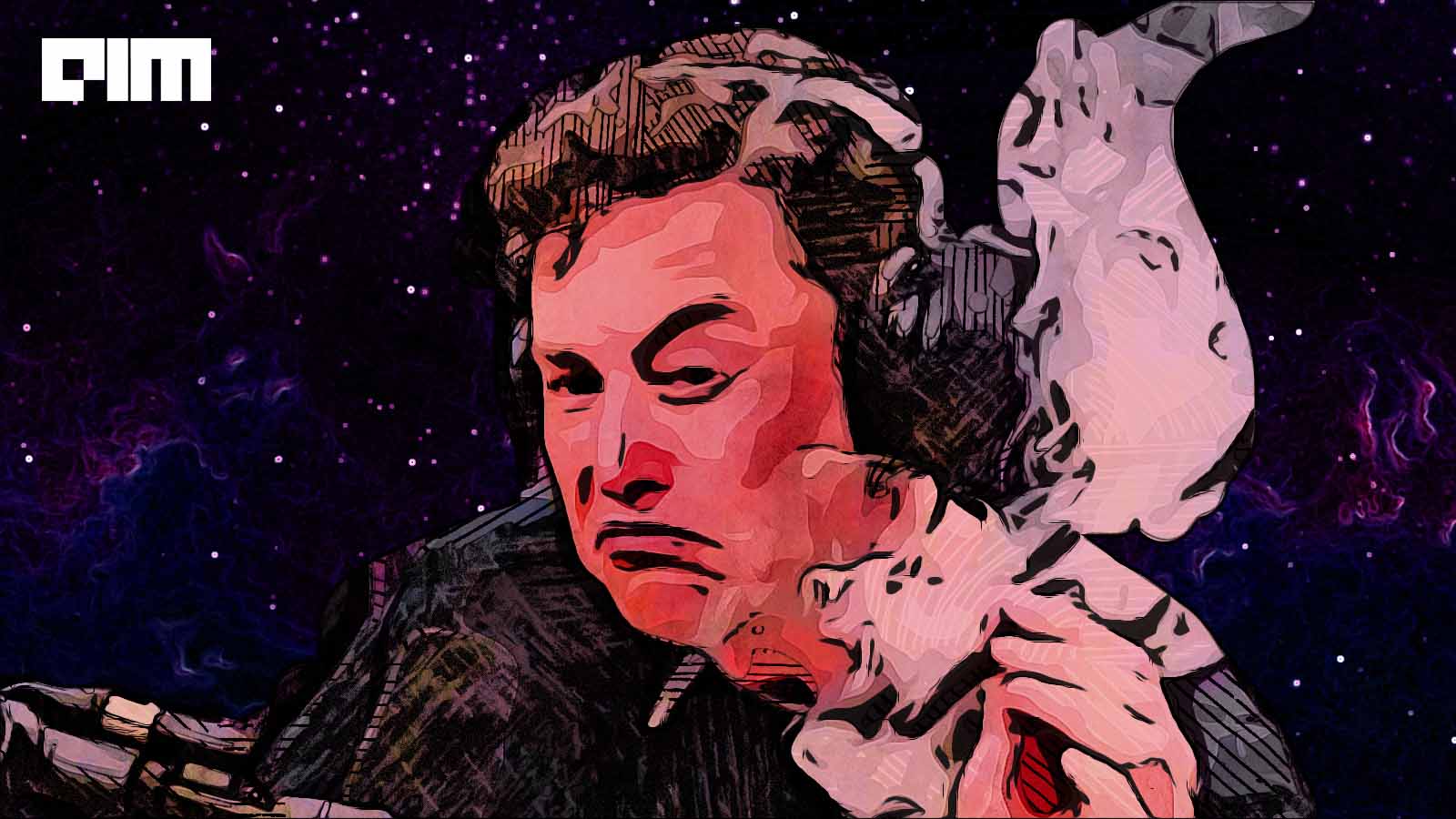 The announcement of the humanoid robot was one of the first biggest highlights of the Tesla AI Day 2021 event. The announcement was complete with a bit of theatrical fanfare. A dancer, dressed in a suit representing how the proposed Tesla robot would look, entered the stage dancing amidst applause. The specifications of this robot were specified via slides which promised that the robot would be five feet tall, weigh 125 pounds, and have human-level hands. In addition, it would perform ‘dangerous, repetitive, boring tasks’.

As exciting as this proposal sounds, many experts panned this announcement. The robotics industry, by and large, has been under slump in recent years. Many promising names in the robotics business have had to shut shop. This included names like Anki and Jibo. Almost 30-year-old Boston Dynamics, too, has suffered significant losses in recent years. By the end of March 2020, the company had suffered a net loss of $103 million. A major stake buyout finally rescued it by Hyundai, who paid close to $900 million, a value considered too small for a company with such potential and scope.

Robotics is a tricky field. It requires expertise and skills spanning domains like software engineering, mechanical, electromechanical engineering, and complex assembly procedures. Performing even simple tasks like climbing stairs or moving across a room without running into obstacles can prove to be a major challenge.

Considering these challenges, Musk’s claim of developing a humanoid robot in just a year seems to be unbelievable. That said, stranger things have happened in the world; we will have to wait for a year to see how this unfolds.

This is not the first time Musk has made tall claims. There have been several instances in the past when he promised to deliver but has failed. We list some of them in this article.

Earlier this week, Elon Musk said that the latest release of FSD Beta 9.2, the company’s experimental driver-assistance software, is ‘not great’. He tweeted that his Autopilot/AI team is rallying to improve it as fast as possible and trying to build a single stack for highway and city streets. The company currently sells the FSD package for $10,000 or $199 per month in the US. This system still needs a human driver behind the wheel.

Interestingly, just a few months ago, Musk told investors that he was ‘highly confident’ that the Tesla car would be able to drive itself with reliability ‘in excess of humans this year’. Such a claim came under intense scrutiny, especially since it coincided with a Tesla vehicle without any human driver that crashed in Texas, killing two men.

The company’s director of Autopilot software then had to issue a statement to the California Department of Motor Vehicles. The California DMV then said in a memo, “Elon’s tweet does not match engineering reality per CJ. Tesla is at Level 2 currently.” Level 2 technology refers to a semi-automated driving system that requires human driver supervision.

In December 2020, Elon Musk said that his space company SpaceX would land humans on Mars by 2026. A few years back, Musk had said that humans would be able to inhabit Mars by the 2060s.

Both the claims are very bold. Mars has a highly hostile environment for humans to survive. It has a thin atmosphere, no magnetic strip to protect the surface from sun radiations, no breathable air, and high average temperatures. Given such conditions, Musk’s claim right now seems mere speculation and even an over-exaggeration.

Musk had first spoken about a transport system that would propel passengers in capsule-like vehicles, floating on a cushion of air through low-pressure tubes. He called them Hyperloop and described them as a cross between a Concorde, a railgun, and an air hockey table. According to Musk, this project received verbal government approval in 2017 for building a hyperloop between New York, Philadelphia, Washington DC, and Baltimore. No other substantial piece of information has emerged from this project. The contract for Las Vegas underground tunnels has now been downgraded to just a ‘loop’.

Since as early as the 1990s, researchers have been probing the possibility of having brain implants that would extend human capabilities. The Tesla and SpaceX owner took it a notch higher when he said that his company Neuralink would develop such a brain-computer interface that can be installed in a doctor’s office in under an hour.

In 2019, Musk also claimed, “We hope to have this, aspirationally, in a human patient by the end of this year. So it’s not far.”

Last year, Musk introduced a coin-sized disk containing chips that compress and wirelessly transmit signals recorded from the electrodes. The disk is called ‘the link’ and is as thick as a human skull. Musk said that the link could be placed on the brain’s surface through a drill hole that can be secured with superglue. “I could have a Neuralink right now, and you wouldn’t know it,” Musk said. A few months back, Musk’s company demonstrated a monkey playing ping-pong via wireless implants.

Despite these smaller wins, Musk’s dream of bringing such brain implants to the market has not been successful so far.

In 2018, Musk tweeted that he is taking his company private when the stock prices hit $420 per share. This announcement created much furore. The US Securities and Exchange Commission had announced that it would be suing Musk for his comments.

To Musk’s credit, not all of his promises and claims have fallen flat. One can even credit a lot of his groundbreaking innovations to his optimism. To end with, check out some of the best quotes by Elon Musk that showcases another side of his personality.