Elon Musk on Firing Spree, Lays off Close to 50% of Indian Employees

Recent reports claim that most Twitter India employees have been laid off across departments. 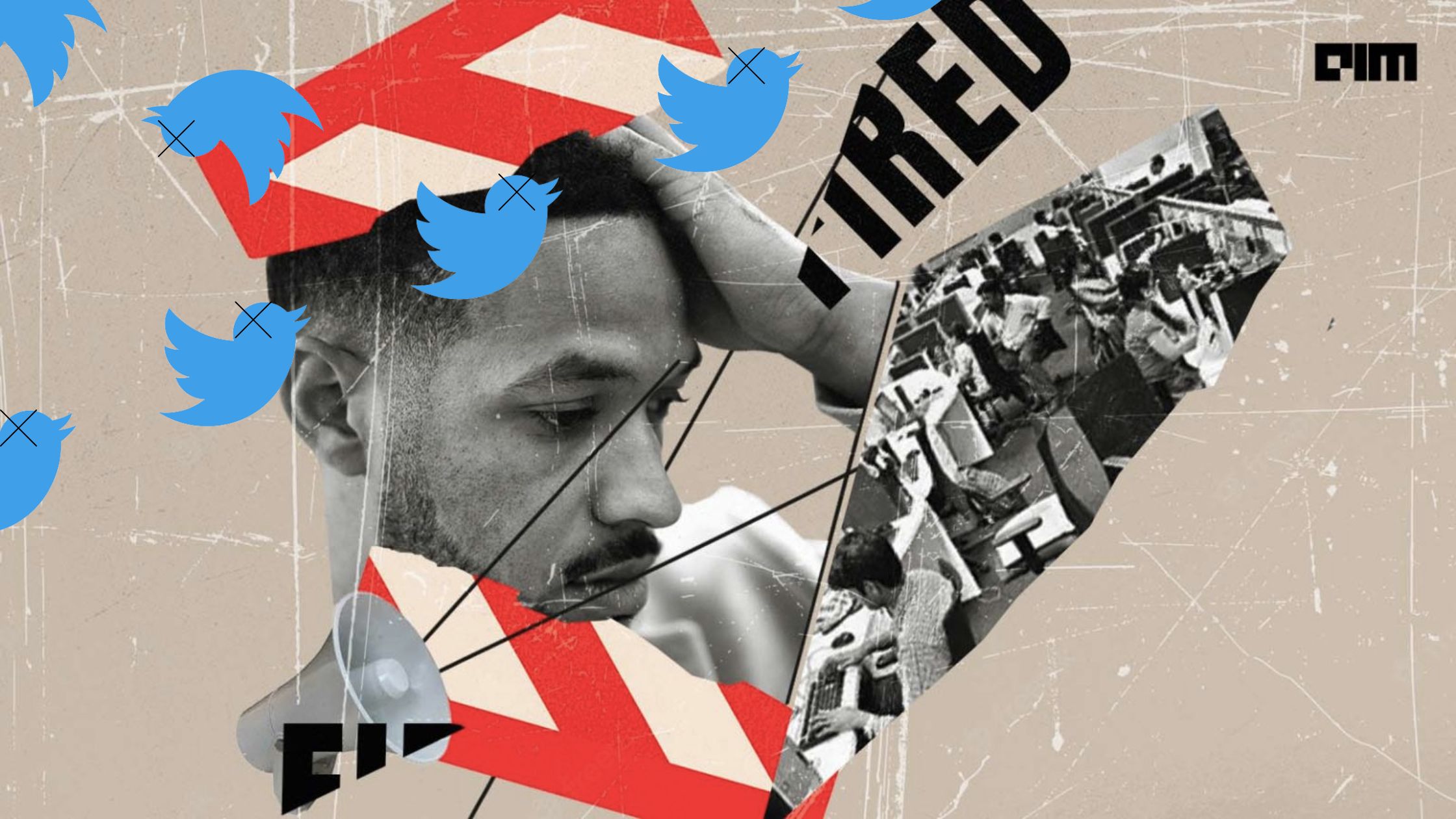 Twitter lays off have hit India, with many employees receiving email notifications informing them of their future in the company. The layoffs include across departments, including engineering, sales and marketing, and communications.

It’s not clear as to how many employees have been laid off. This comes as a part of global restructuring initiated by its new chief Elon Musk. However, multiple reports suggest that the company is looking to cut 50 per cent of its workforce – i.e. close to 7,500 employees. Last week, Musk let go of C-suite executives, including Parag Agrawal (ex-CEO), Ned Segal (ex-CFO), and Vijaya Gadde (former head of legal policy).

The recent company filing with the Securities and Exchange Commission confirms that, alongside showcasing Musk as the board’s sole member. However, he said that the new setup was ‘temporary.’

Executive editor of a media firm TV9 Network Aditya Raj Kaul said that a major reshuffle is happening in Twitter India. He said several employees were fired from communications, marketing, and policy teams. “Major bloodbath in Twitter India after Elon Musk takes over the company. Some unconfirmed reports say more than 50 per cent of Indian employees were laid off,” he added.

A principal product manager at ServiceNow, Sugandh Rakha, said: “The person I spoke to said that he doesn’t know a single person in Twitter India who wasn’t let go.”

However, these remain unverified; recent reports claim that most Twitter India employees have been laid off across departments.

According to one report, an estimated 180 of its 230 employees were fired by Twitter in India. Sadly, the laid-off employees were not given prior notice, and most woke up to revoking their slack and email access. The company has said that all employees will receive an email notifying them of their status in the company. While some are still awaiting a reply, those laid-offs have yet to be notified of severance pay they might receive.

The sacked employees have taken to Twitter to express solidarity with each other using hashtags #OneTeam and #LoveWhereYouWorked.

Read: The Bird is Freed

The talks of rampant downsizing had begun ever since Elon Musk, CEO of Tesla Motors, took control of Twitter. Musk alluded to potentially laying off 50 per cent of the employees. A few days ago, Musk met with a group of advisers to discuss the matter of layoffs on Twitter.

Following the layoffs, a lawsuit has been filed against Twitter in US District Court in San Francisco for violating a law that requires 60 days’ notice of mass layoffs.

In his latest tweet posted a few hours ago, Musk also said that Twitter has had a massive drop in revenue, with advertisers pulling off the platform after announcing that a new content moderation policy will be in place. Musk has cited the drop in revenue as a cause for the reduction in workforce, adding that contrary to certain media reports, the parting employees were offered a severance of three months, 50% more than what is lawfully required. The structural changes in Twitter have been costly to every party involved. It is yet to be known what the future of Twitter holds.

Ever since Musk became the chief of Twitter, the company has been in the news for both right and wrong reasons. A few days ago, Twitter announced a monthly charge of $8 for a ‘verified’ tick on the platform. This move by Twitter was made to reduce the reliance on advertisements and move towards a sustainable monetisation model.