Elon Musk, Of All People, Wants To Create ‘Symbiosis’ Between Human Brain And AI

Elon Musk is perhaps the closest to being a real-world Tony Stark — science, gadgets and rockets — Musk has the most futuristic tech empire. But unlike Stark, Musk has been vocal about criticising AI and has been embroiled in a series of controversies (most notably the Twitter jibes) as well.

In fact, his most recent remarks centered around autonomous machines being more dangerous to the world than North Korea and could unleash “weapons of terror”. He had related adopting AI to “summoning the devil”. Musk had also warned that AI could trigger the next World War and argued that super-intelligent robots could dominate the world. In the documentary titled Do you Trust This Computer, Musk warned that supercomputers could become “immortal dictators from which we would never escape.” 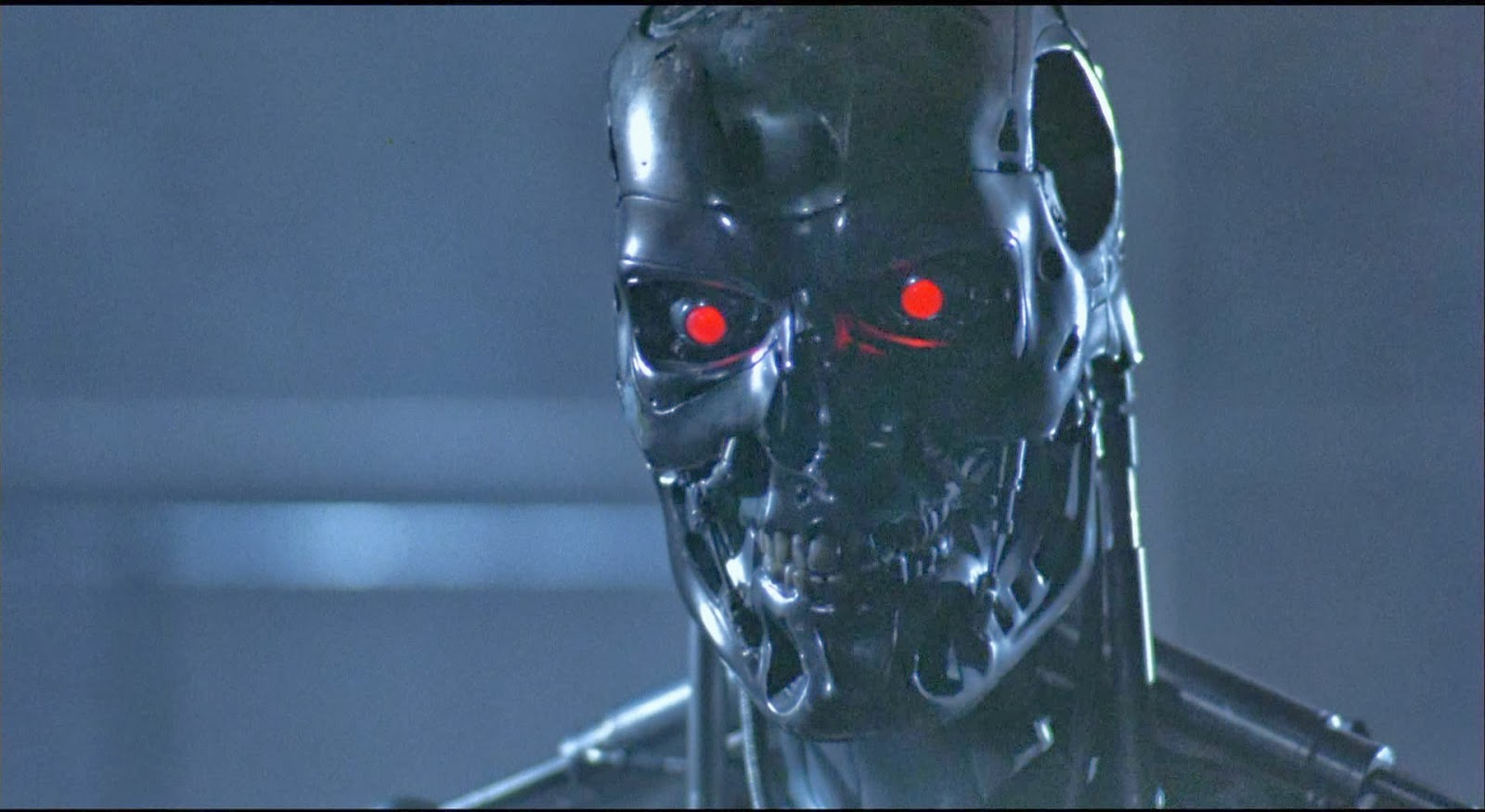 It, therefore, came as a surprise when Musk talked about increasing the level of human intelligence with the help of AI. Critics, however, have said that Musk’s idea of humans keeping up with the increasing intelligence of machines is rather more imaginative than being practical — at least for a couple of decades. During an interview, Musk said that humans must merge with AI, creating a “symbiosis” that leads to “a democratisation of intelligence”.

He said, “Essentially, how do we ensure that the future constitutes the sum of the will of humanity? And so, if we have billions of people with the high-bandwidth link to the AI extension of themselves, it would actually make everyone hyper-smart.”

Musk believes that the initial step to upgrading human intelligence is by planting a chip inside someone’s head. He says people should have a hard drive for their brains. Musk phrased it: “Electron to neuron interface at a micro level.”

Imagine a world when humans would no longer require a device to search for answers on the internet, you just have to think of something and you get the answer straight in your head from the internet. This would make every one intelligent. Musk wants this and he believes that this would prevent information from being monopolised by corporations and governments.

We can never be certain about how humanity would end up in the future. We live in a world of unlimited possibilities of unlimited imaginations. Only time will tell us whether AI would ever be capable of dominating human beings. As for now, we will let the creative minds of the world enlighten us with possibilities and probabilities of a future that is yet to come.