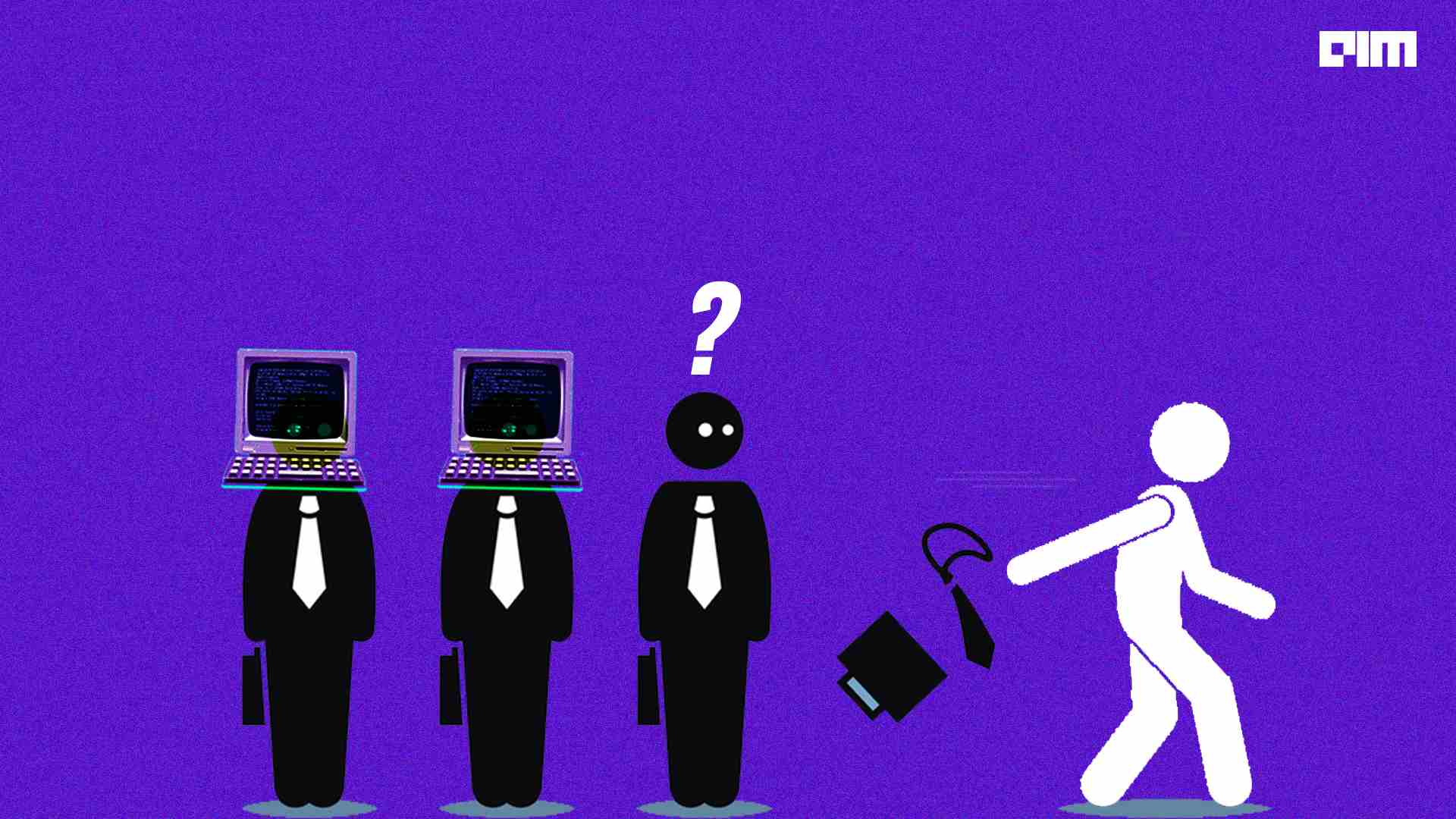 IT giant Infosys found itself amid a major controversy in April 2022. Widely seen as a reaction to the spike in attrition from 15.2% in March 2021 to 27.7% in March 2022, Infosys introduced a non-compete clause that restricted ex-employees from working for the same client at a rival organisation for at least six months after they leave the former. This clause barred employees from joining firms like TCS, IBM, Accenture, Wipro, and Cognizant, among others.

Reacting strongly to this, a Pune-based IT employee union Nascent Information Technology Employees Senate (NITES) filed a complaint against Infosys with the Labour Ministry seeking removal of the clause. In India, the non-compete clause is often seen against the public policy which deprives employees of their fundamental right to earn a living. This means that the non-compete clause is not enforceable and is thereby considered void. That said, there have been instances where judgements have considered the implementation of the non-compete clause owing to business factors such as safeguarding trade secrets and confidentiality.

The non-compete clause comes under the larger controversial employee bond enforced by many companies.

Employment bond in IT and ITeS

An employment bond is an agreement between an employer and employee that defines employment terms and conditions, including the consideration of providing training to the employee and the amount spent on this training. This often mandates employees to remain in the service of the employer for a set period of time which may extend from a few months to even years. In case of termination of the bond, this contract gives the employer the right to indemnify the employee for the costs incurred during the training period.

Earlier in 2020, pure-play analytics company Mu Sigma came under fire for enforcing a four-year contract with their new batch of hires; in case of any breach, the employees were liable to pay up to INR 15,00,000 as a penalty.

Under the provisions of the Indian Constitution and the Indian Contract Act 1872, the right of livelihood of an employee is paramount even against an existing agreement with the employer.

For an employee bond to be valid, the employer must prove that the bond is absolutely necessary in line with the evidence that they have invested a certain amount in the training of the employee. Under Section 27, an employer cannot put a restriction, directly or indirectly, on the employee to restrict working for a competitor.

Attrition in Indian ITs

In the June 2022 quarter, TCS, India’s largest services company, reported an attrition rate of 19.7% for the last 12 months. This was the highest attrition rate registered by the company in the last six quarters.

Amid such high attrition rates, companies are trying to control the situation by rolling out employee-friendly schemes and policies. In one of such affirmative actions, the food delivery app Swiggy recently announced the ‘Moonlight Policy‘ that will allow its full-time employees to take up second jobs. This policy allows Swiggy employees to take up gigs pro bono, such as volunteer work or for economic considerations. This announcement came on the heels of a previously announced provision for Swiggy employees to work from anywhere.

It is expected that Swiggy’s move may set a precedent for other companies, especially when the attrition rates are at a record high.

However, it appears that traditional IT companies may take time to warm up to the idea, even as many of their employees do ‘moonlight’ unofficially. But such schemes from progressive companies are sure to place employees in a position of power in a way that practices like employment bonds would be blatantly rejected.