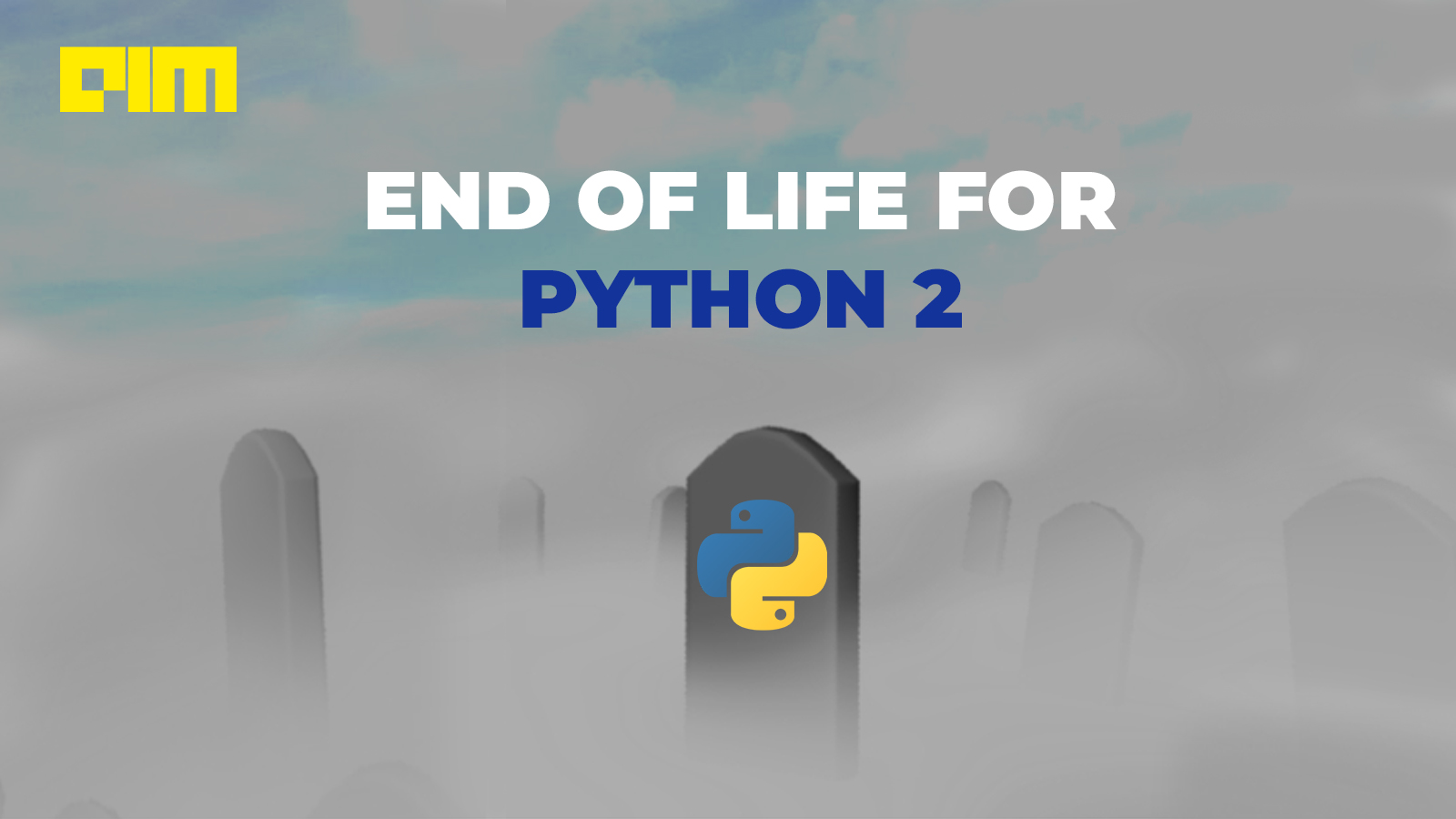 Python version 2.0 was released in the year 2000. Two decades later, the developers of Python decided to sunset this version. According to them, the sole reason for ending this version is the need to make broader and more advanced changes to improve Python language.

Now, this statement does not come as a surprise to the Python community. Back in 2014, Guido van Rossum, the creator of Python language and its principal author, announced ending further developments to Python version 2, and that Python 2.7 would be the last upgraded version.

The developers of Python version 2 aborted improvements including bug reports, fixes, security check, updates and more. In one of our previous articles, we mentioned some of the interactive tools and resources that you can use to get help while migrating your code from Python 2 to Python 3.

The Reason For Ending Version 2

After releasing version 2, the Python team realized that they needed to make significant changes to improve Python – this is the primary reason to sunset Python 2. They wanted to help the Python user community by improving the Python language in a faster manner.

Even after launching Python 3 in 2006, developers continued to work in Python 2. This, in retrospect, slowed down the adoption of Python 3 and made it hard for the team to improve the language.

According to a post, the developer and maintenance team of Python stated that as of January 1 2020, Python 2 is no longer supported. They added, “That means that we will not improve it anymore after that day, even if someone finds a security problem in it. You should upgrade to Python 3 as soon as you can.”

He added, “I refer, of course, to the fact that “2.7.18” is the closest any Python version number will ever approximate e, Euler’s number. Users still on Python 2 can use e to compute the instantaneously compounding interest on their technical debt.”

Reason To Migrate to Python 3

According to the team of Anaconda, there are several important factors in Python 3 which need to be understood by the developers to migrate to it as soon as possible. Anaconda is the standard platform for Python data science that is leading to open-source innovation for machine learning.

The reasons to migrate are mentioned below:

AWS Launches AppFlow, A New Tool For Managing The Flow Of Data